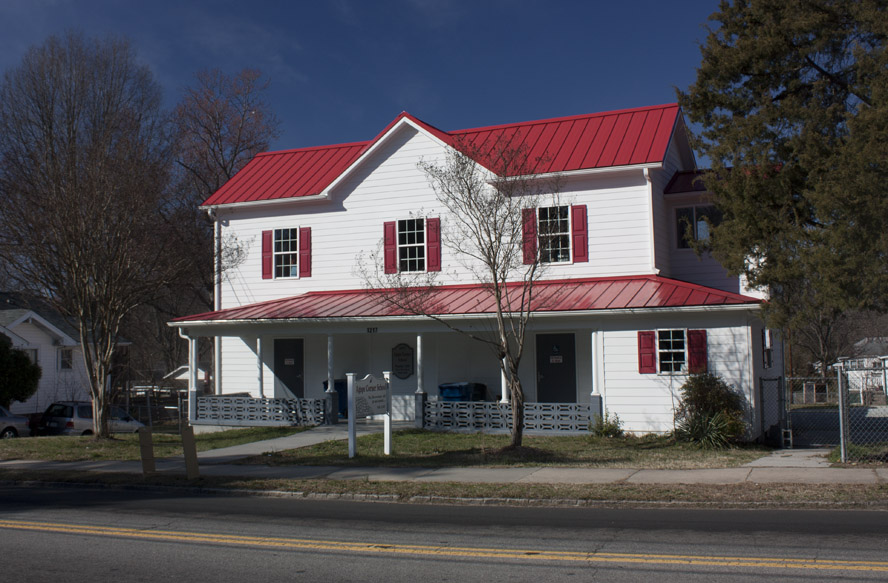 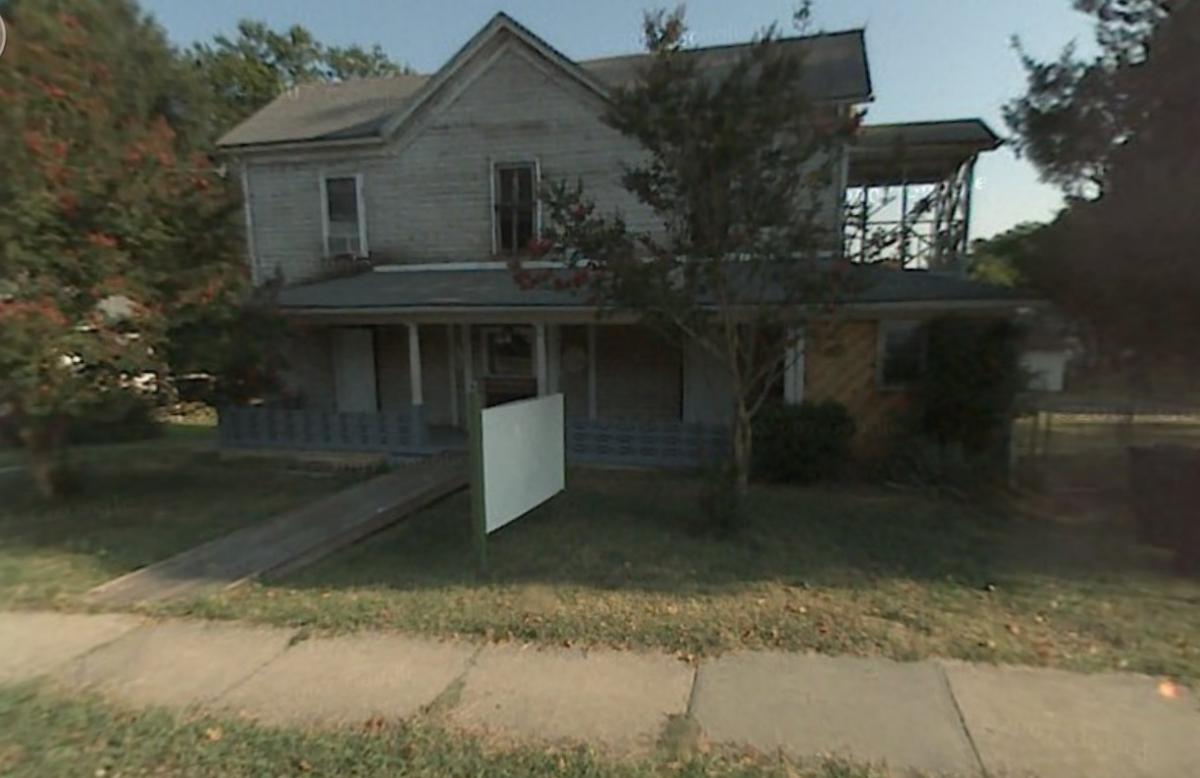 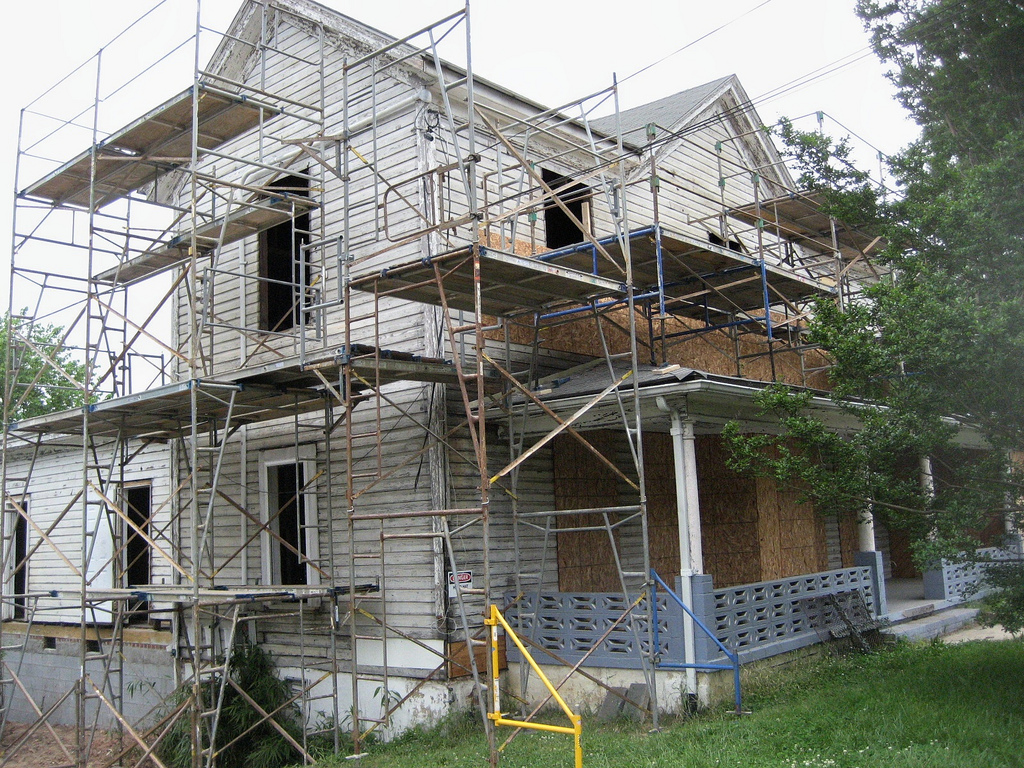 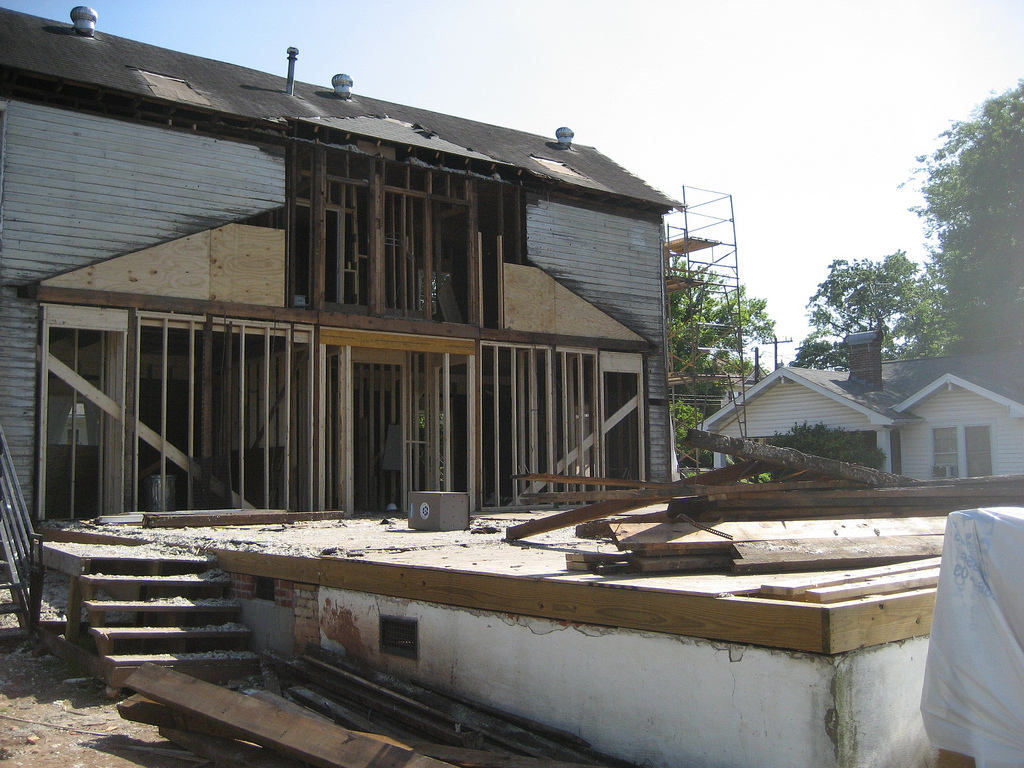 John Arnold Taylor, Jr. was my grandfather's son by his first wife, Lida Clara Kelley Taylor, who died in 1920 when Arnold, Jr. (called "Brother") was only four years old. Arnold, Jr. was raised on West Pettigrew St. by my grandparents (Bessie Minton Taylor and John Arnold Taylor, Sr., who was a "loom fixer," then a foreman, at Erwin Mills). In the late 1930's, Arnold Jr. became a stonemason, married Mabel Mae Carden, and they raised their three sons in the apartment on the left side of this house. Mabel Carden Taylor's granddaughter still has happy memories of the rocking chairs on that front porch and of rocking beside her "Granny." Her grandmother Mabel's brother Chester Carden was the carpenter who lived with his family on the right side of the house.