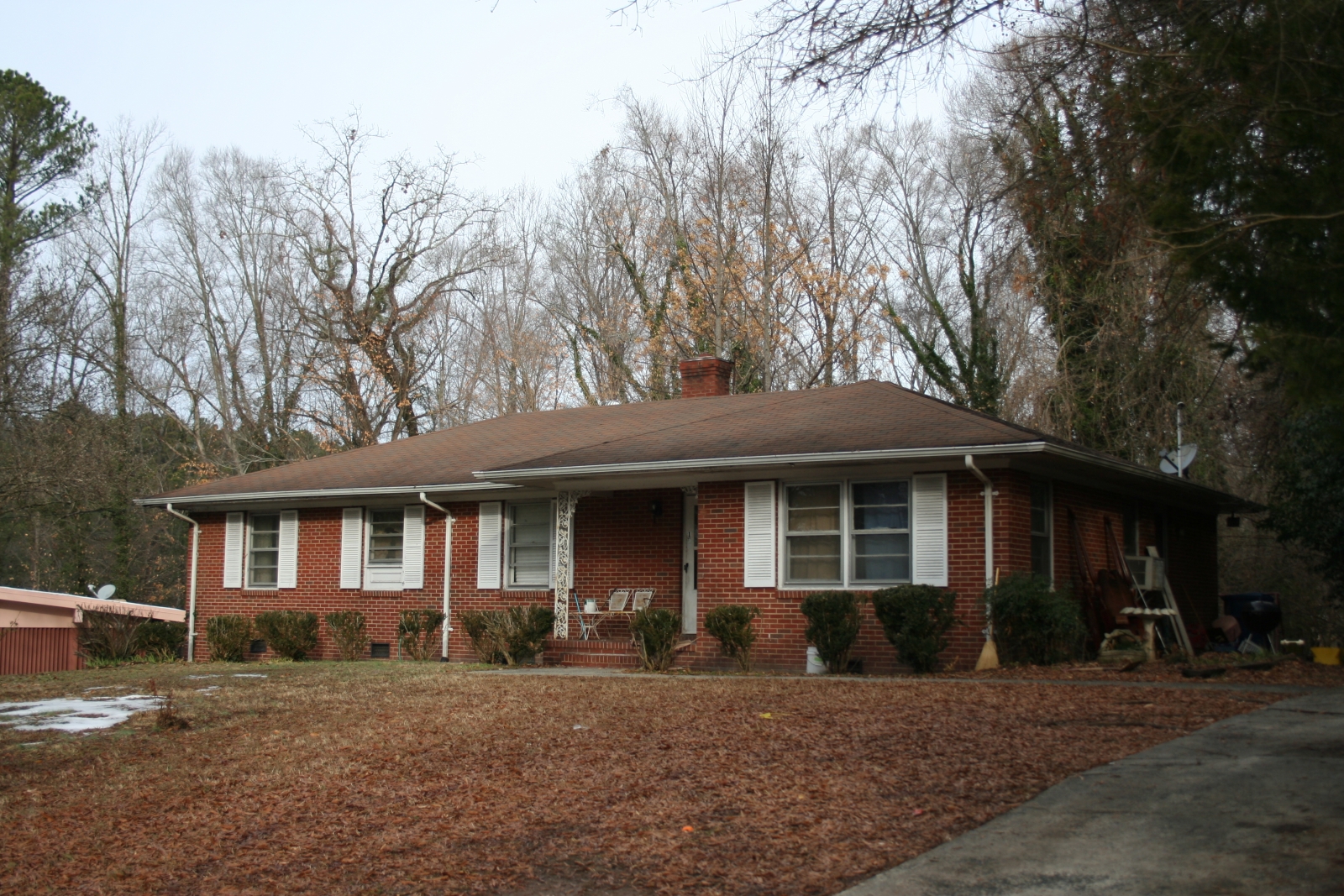 This one-story, hip-roofed Ranch house is five bays wide and double-pile with a projecting, hip-roofed wing on the right (east) end of the façade. The house a brick veneer, deep eaves, interior brick chimney, and two-over-two horizontal-pane wood-sash windows, paired on the projecting wing. An inset porch on the left (west) end of the projecting wing is supported by a decorative metal post and shelters the main entrance. There are three windows to the left of the entrance, the center window being shorter than the others with a paneled apron below. County tax records date the house to 1964. The house was occupied by Mrs. Lydia Wray, a professor at North Carolina College (later North Carolina Central University).

According to County tax records, Fred M. Barbee, Sr. purchased the house on July 15, 1998.  He is the owner and occupant of the house,