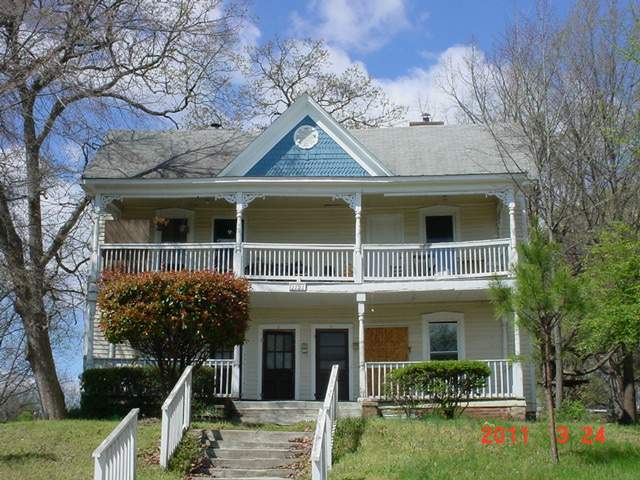 The house at 1121 N. Roxboro was the "homeplace" of Jesse Johnson and his wife Martha. They purchased the land from FC Geer on September 15, 1899.

Johnson operated a grocery store at 1125 N. Roxboro during the early 20th century. The portion of the house visible in the above picture (the single-room deep, side-gabled portion) is original. On the 1913 Sanborn maps, there is a single story wing and ell which project west off the rear of this portion of the house.

By 1937, this single story wing and ell was replaced by a two-story, hipped-roof addition to the house. It appears that the house was by that time converted to a duplex (left and right, two-story.)

In 1949, the building was further subdivided into 4 apartments, and a 4-car garage was constructed at the rear of the property.

As of early 2016, the property has been majorly and impressively renovated and is on the market for $750,000 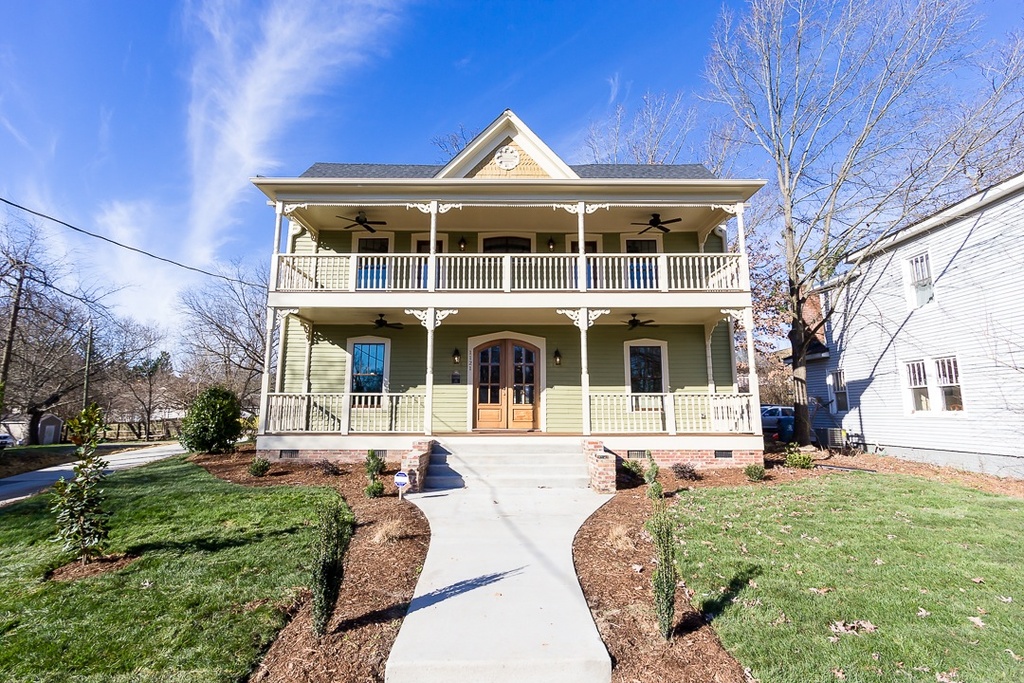 Please, someone buy this house and give it the restoration it deserves!