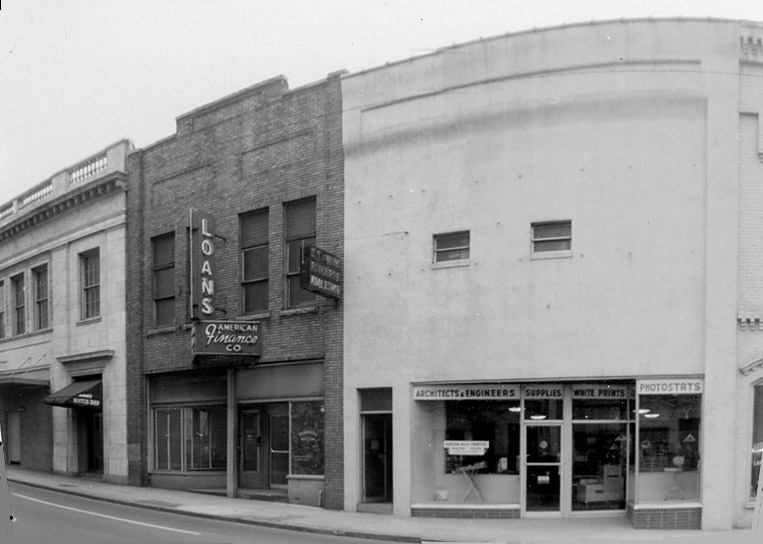 I have to take somewhat of a piecemeal approach to the east side of the 100 block of S. Mangum St., as there isn't a very complete early shot of the streetscape. 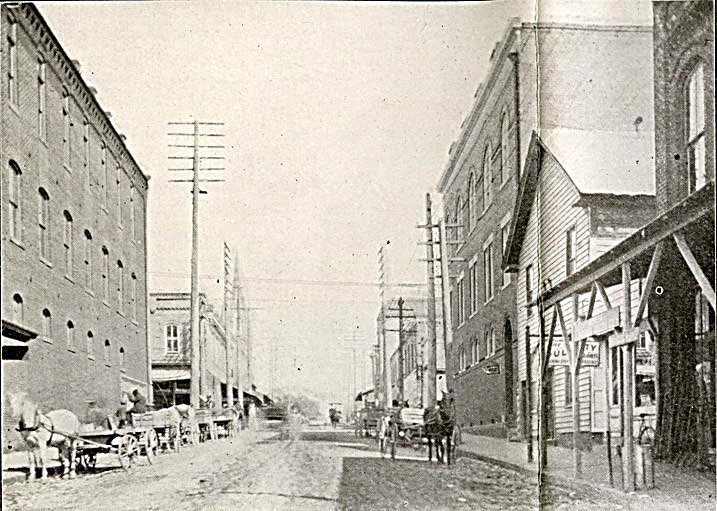 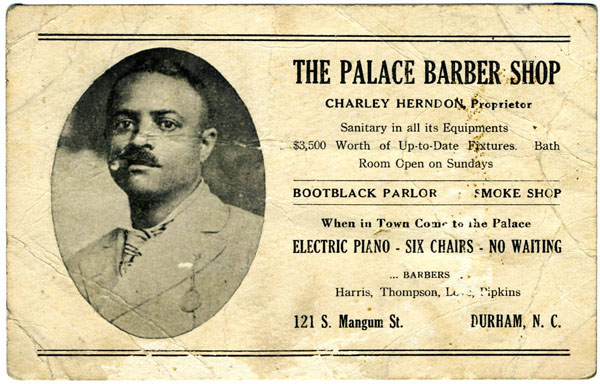 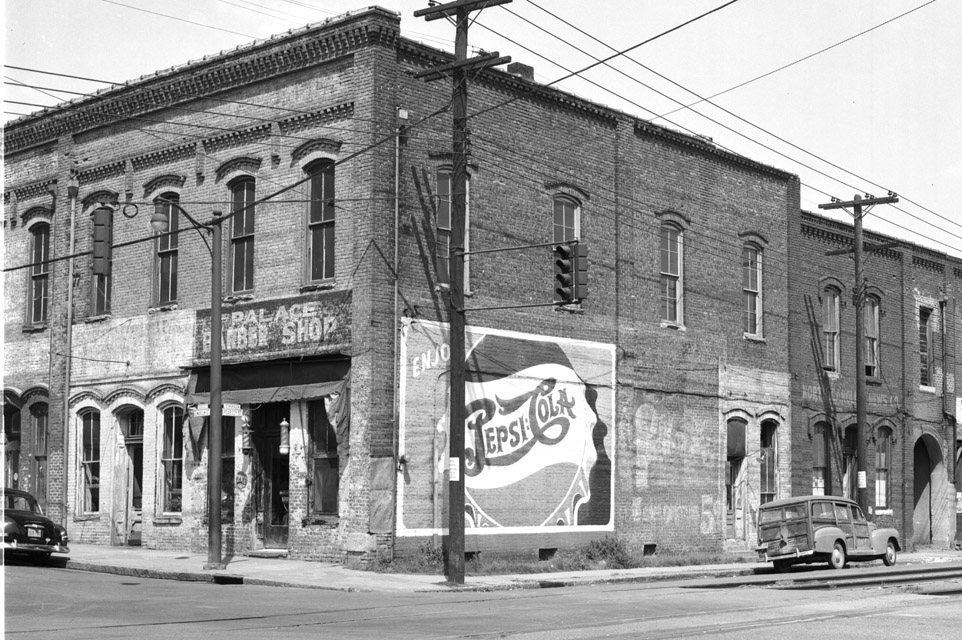 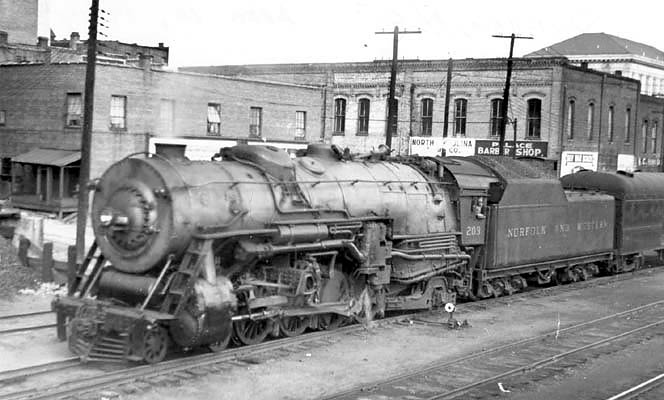 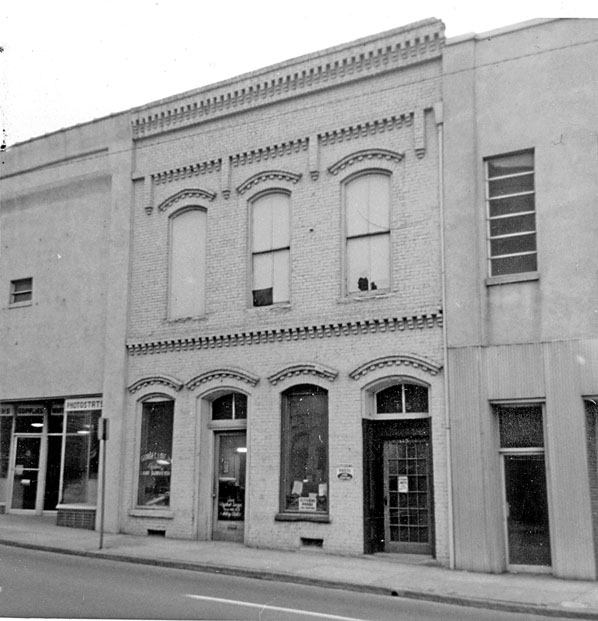 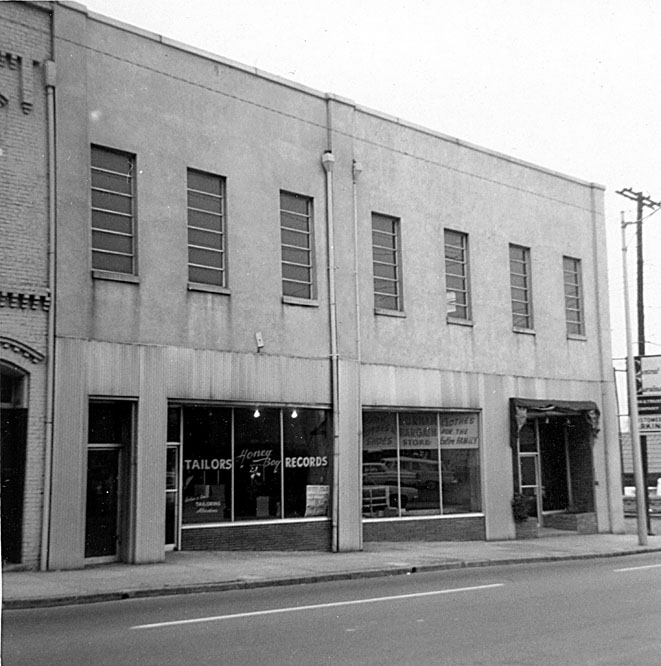 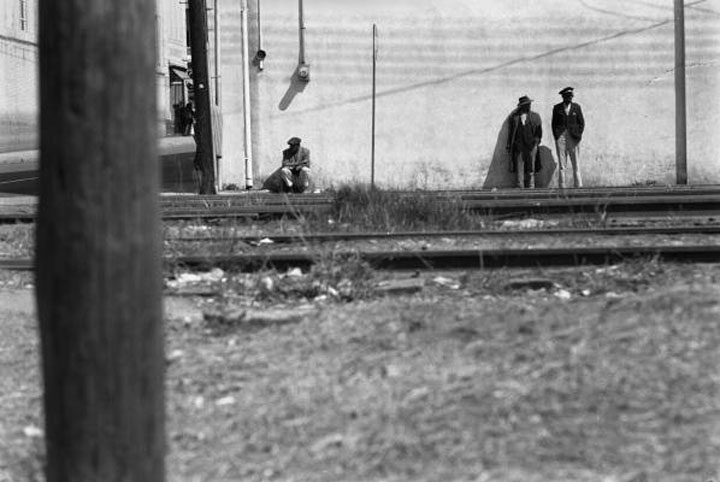