1004
Watts Street
Durham
NC
Cross Street
West Markham Avenue
Year built
1957
Architectural style
Modern
Construction type
Masonry
Brick
Neighborhood
Trinity Park
Use
Synagogue
Building Type
Church
Can you help?
You don't need to know everything, but do you know the architect?
Log in or register and you can edit this.

In the publication titled, Percival Goodman: Architect - Planner - Teacher - Painter, it lists the Beth-el Durham, NC Congregation in his lists of works in the year 1955 (page 188.) Here. Wikipedia says, Percival Goodman (January 13, 1904 – October 11, 1989) was an American urban theorist and architect who designed more than 50 synagogues between 1948 and 1983. He has been called the "leading theorist" of modern synagogue design,[1] and "the most prolific architect in Jewish history."[2]

Here is a commermorative blog on Percival Goodman by Samuel Gruber.

CT Wilson Construction began construction on this building in 2018 to expand the sanctuary, add ADA features, relocate the Torah Ark to face towards Jerusalem (East), and upgrade plumbing, mechanical, and electrical as well as the interior finishes. Weinstein Friedlein Architects' design retains the historic and religious aspects of the existing building while improving the functionality of the space for the congregation. 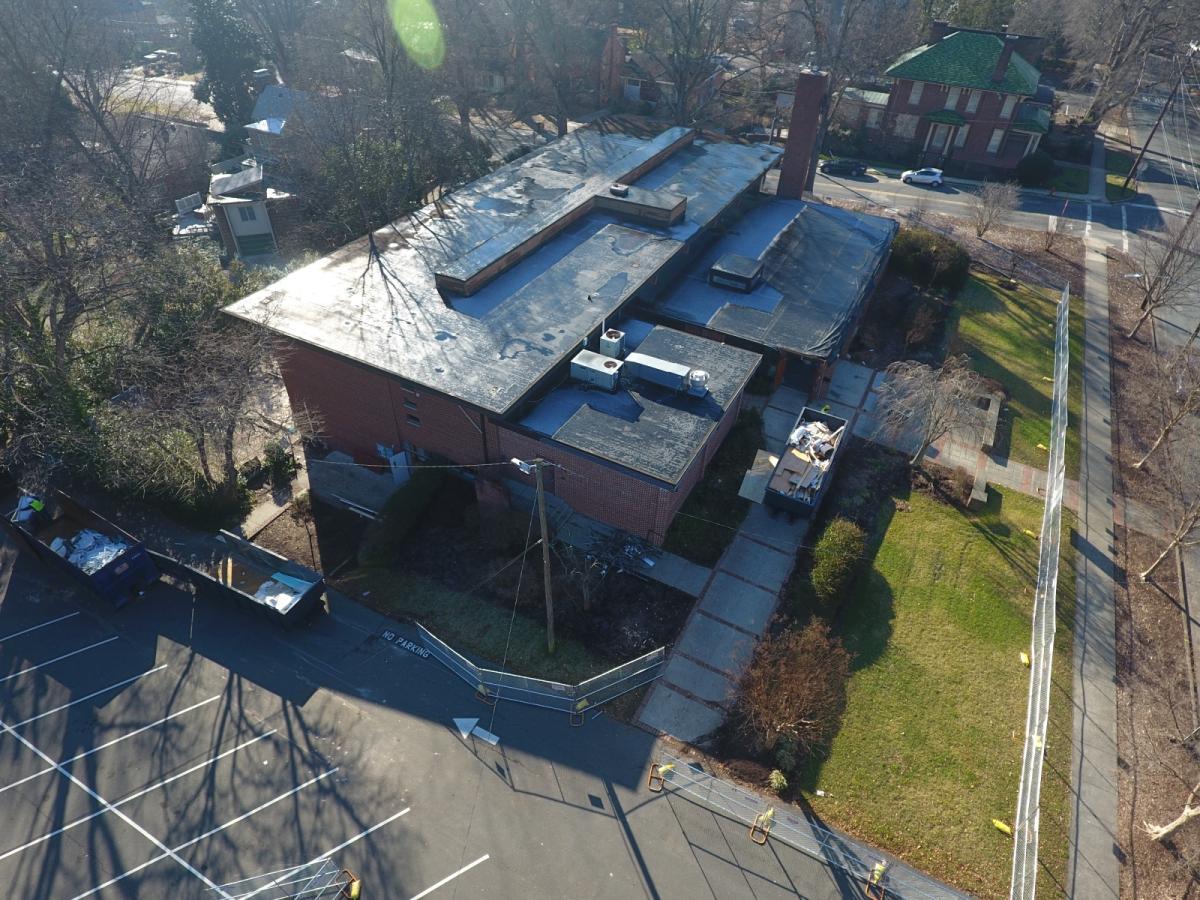 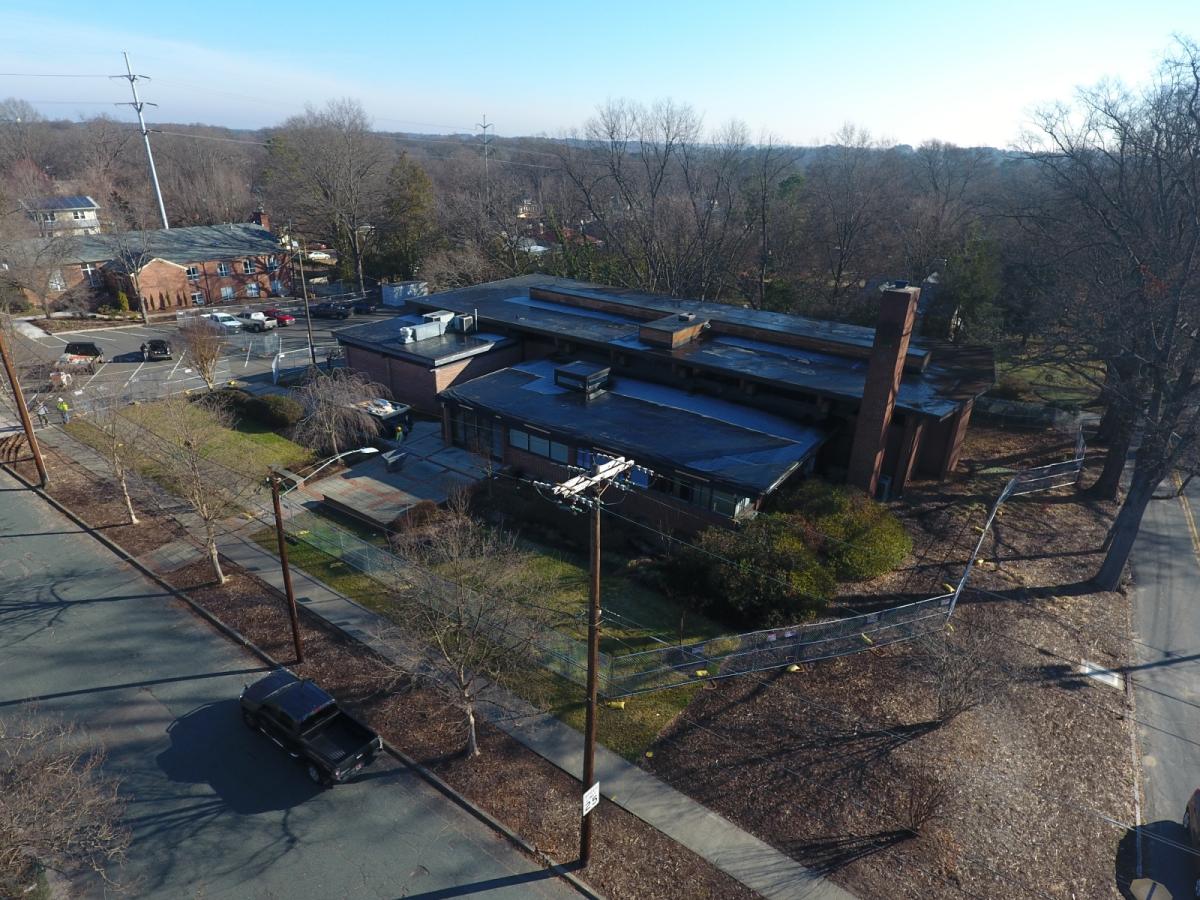 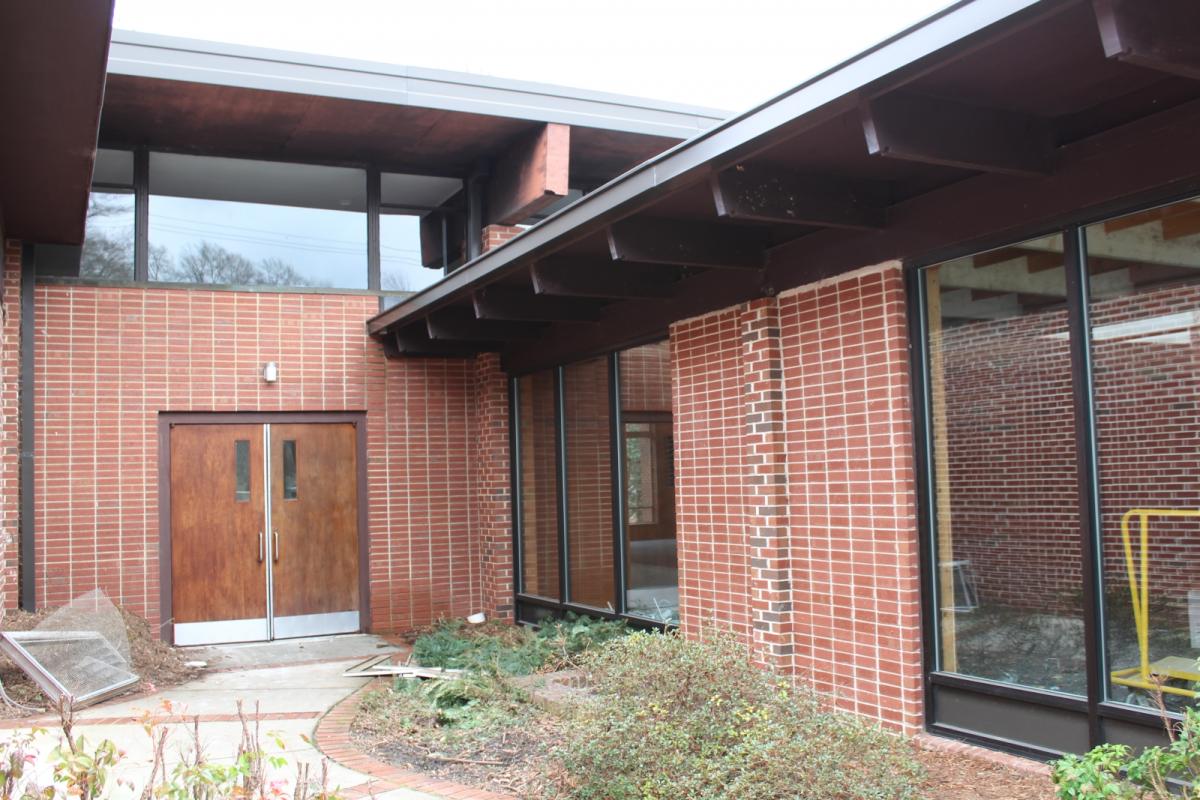 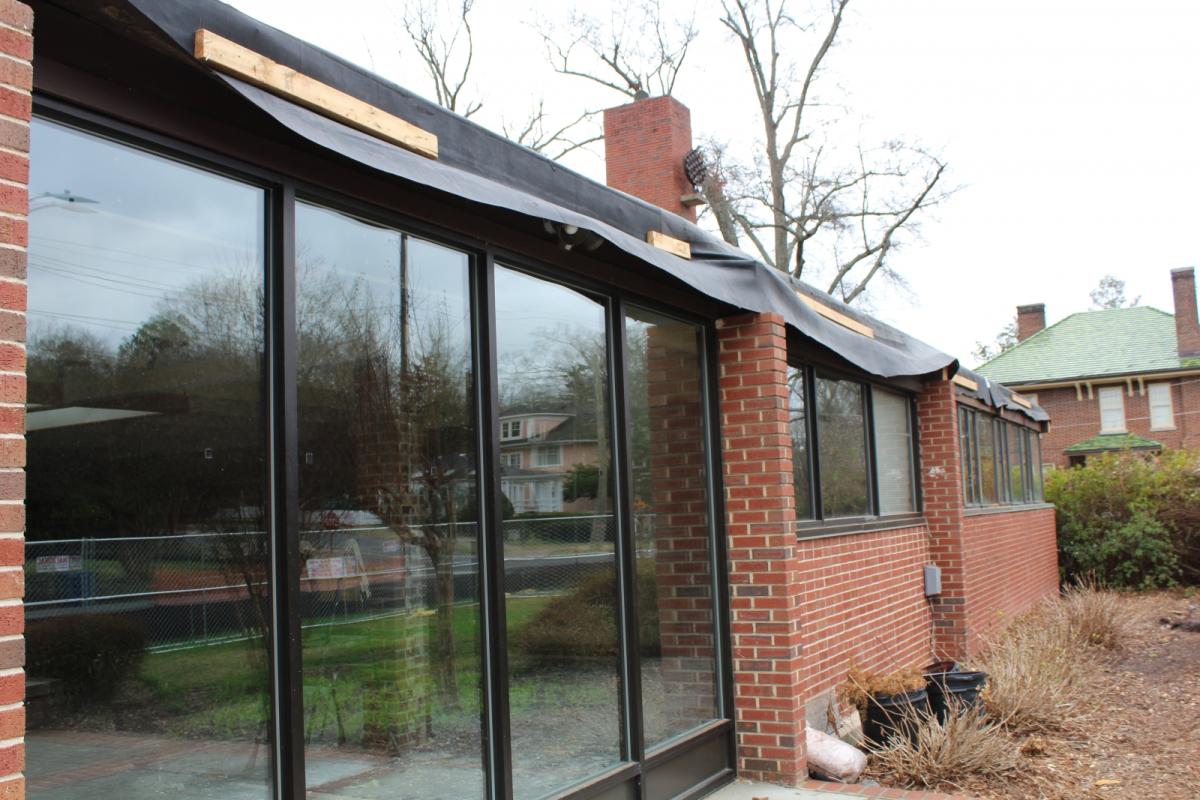 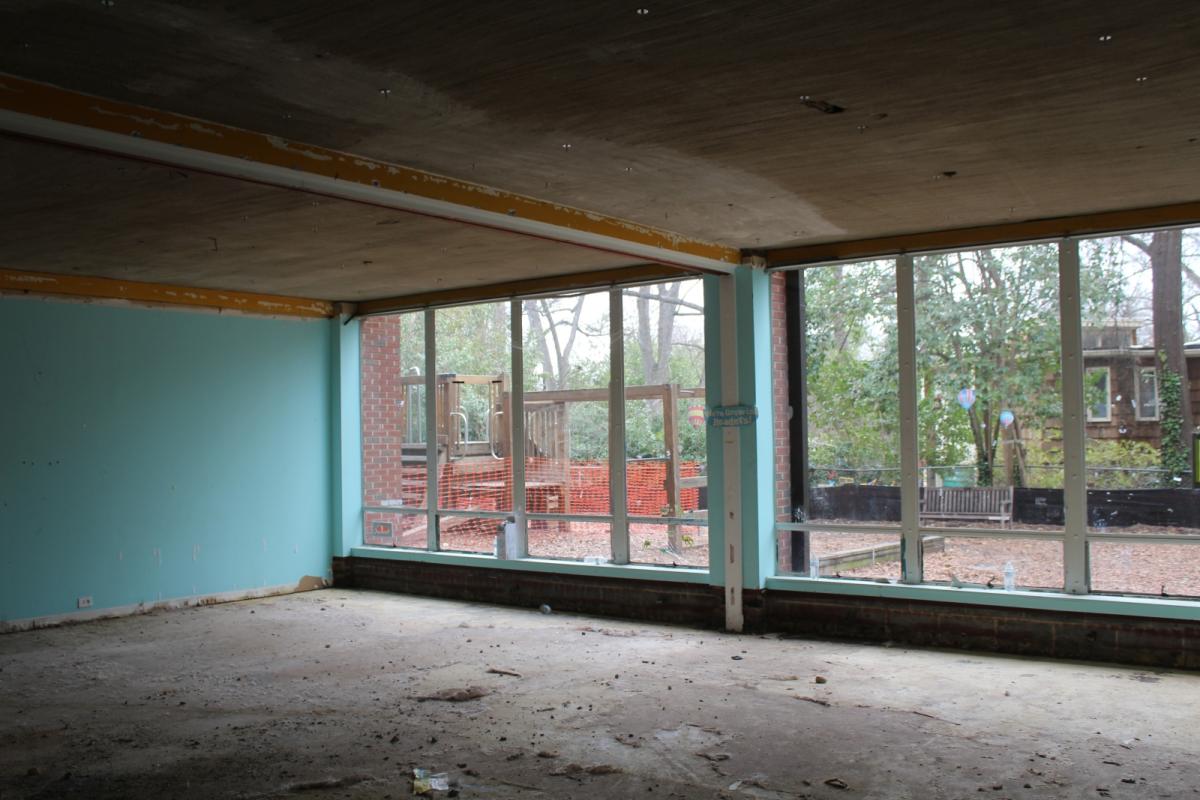 Durham's oldest Jewish congregation had its origins in the purchase of a burial ground - a portion of the city of Durham's newly established cemetery, Maplewood. In 1884, four of Durham's earliest Jewish settlers got together and bought 500 square feet of land from Durham's Maplewood Cemetery. The four men -- Jacob Levy, Samuel Lehman, Myer...
Read More

Any idea who was the architect on this project? Maybe one of the Webb brothers?

I think this was designed by Percival Goodman, AIA, who designed an enormous number of synagogues and taught at Columbia for a number of years.

Lovely building, even if it is over 50 !

I think this was designed by Percival Goodman, AIA, who designed an enormous number of synagogues and taught at Columbia for a number of years.

Lovely building, even if it is over 50 !

Dad was the congregation's treasurer and helped to raise money to build Beth-El. He would be proud to see how it continues to flourish to this day.