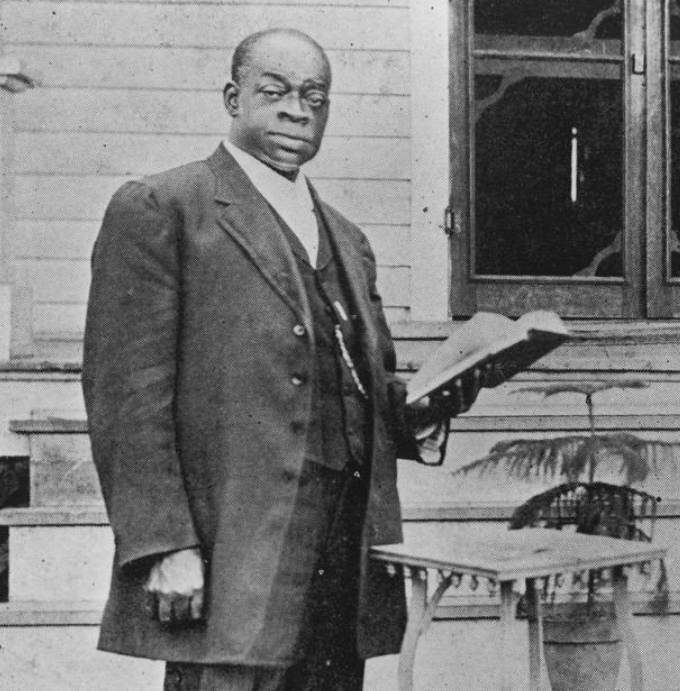 A digital copy of a 1912 biographical tribute to his life and work is available online at archive.org. 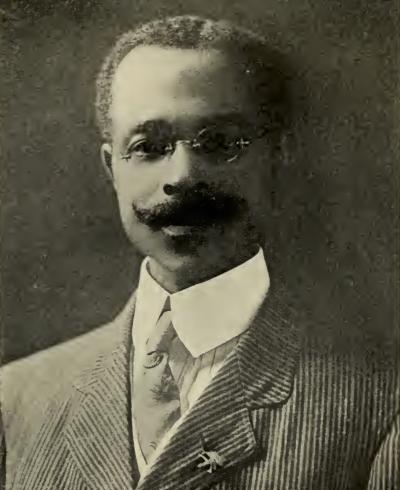 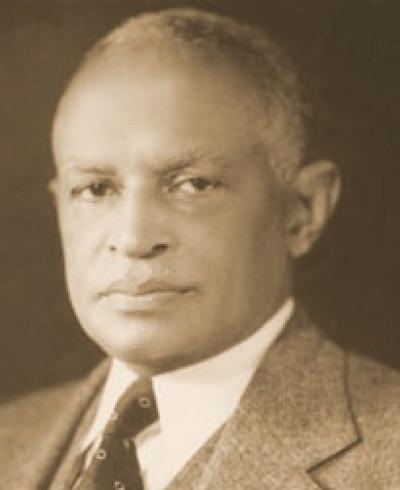 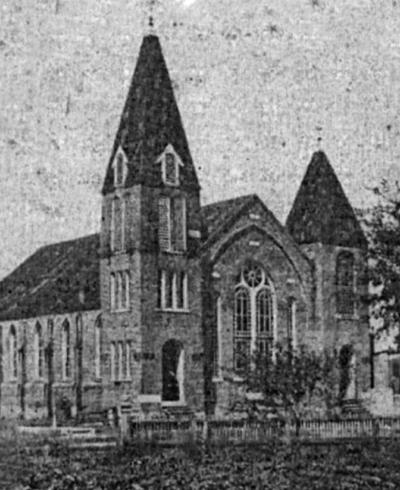 White Rock Baptist Church figures in the earliest origins of Hayti, organized in 1866 in the home of Mrs. Margaret Faucette, following a series of house-to-house prayer meetings. These meetings became services conducted by the Reverend Zuck Horton. Following his pastorate, Reverend Samuel Hunt, the second pastor, held services for what was then known as the "First Baptist Church" in a cotton gin on Elm Street and in a warehouse on Peabody Street.
Read More