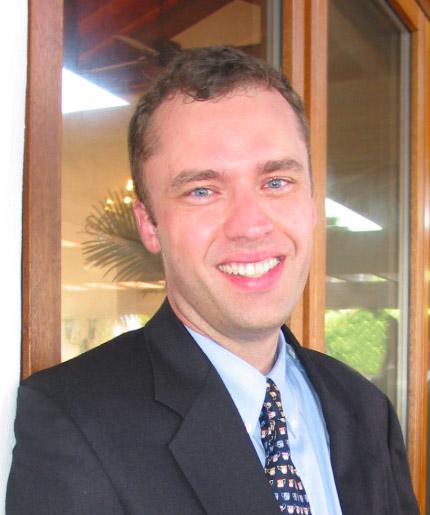 Date of birth
1970
Place of birth
New Orleans, LA
Can you help?
You don't need to know everything, but can you improve the description? Maybe add some more details?
Log in or register and you can edit this.

Dr. Gary Kueber was born in New Orleans, LA. He grew up in the city and came to Durham in 1988 to attend Duke University, where he majored in Zoology and English. He returned to New Orleans for 4 years to complete medical school at LSU, whereupon he returned to Durham, NC to pursue residency in Internal Medicine at UNC Hospitals. He began renovating 507 Yancey Street in 1997 during his residency.

Kueber practiced primary care in Durham at Research Triangle Occupational Health services beginning in 2000 with Dr. Stuart Manning. After 4 years in private practice, he left medicine and returned to school, completing a second residency in Preventive Medicine, a masters degree in public health (MPH) and a masters degree in urban planning (MRP.) He worked with Natural Learning Initiative at NC State to complete research on the interaction between urban environments and childrens' physical activity levels.

In October 2007, he was hired by Scientific Properties to do development management, including sustainability/LEED work, neighborhood revitalization and other special projects. In April 2010, he became CEO of the company.

In November 2011, Kueber launched Open Durham (this website,) as a replacement / successor for Endangered Durham. In 2016, he donated the entire site to Preservation Durham.

Founded in 2001 by Andy Rothschild, a former physician, Scientific Properties is, as of 2013, a real estate development company that has focused on urban adapative reuse projects in Durham, NC. The company provides development, construction management, leasing, property management, asset management, and marketing services for properties. The...
Read More 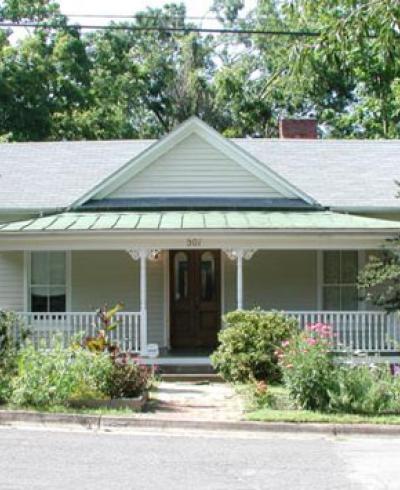 Built as a rental house ~1901, this house was owner-occupied by the Franklin family for 50 years.
Read More 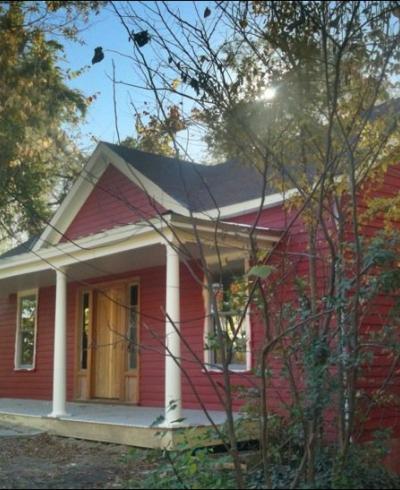 One of two houses built on land originally part of the JW Blackwell house, 505 Yancey and its near-twin at 507 Yancey remain while that house is gone. After suffering a fire in 2010, the house is under renovation
Read More