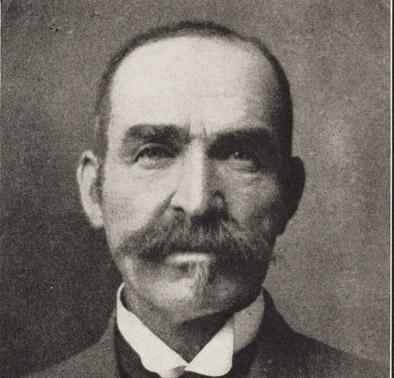 Date of birth
1843
Place of birth
New Castle County, Delaware
Date of death
March 24, 1918
Can you help?
You don't need to know everything, but can you improve the description? Maybe add some more details?
Log in or register and you can edit this.

Born in New Castle County, Delaware, Fitzgerald's father was a "mulatto" (of Irish and African ancestry) slave and his mother was white. In 1855, his family moved to a farm in Chester County, Pennsylvania.

Fitzgerald moved from Pennsylvania to North Carolina after the end of the Civil War. He sold bricks in Durham as early as 1869. He moved to Durham in 1879 and the next year in 1880, he purchased a brickyard on Chapel Hill Road (now Kent Street). By 1885 Fitzgerald was producing 4,000,000 bricks per year at his Chapel Hill Road brickyard, including pressed brick molded by machine. Fitzgerald became a prominent businessman and was a leader in Durham's African American community until his death in 1918. 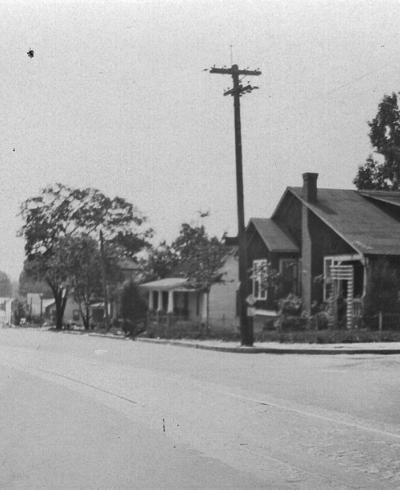 The Fitzgerald building, which the architectural inventory describes as "one of the most auspicious structures in West End" was built in 1910 by Richard Fitzgerald, successful brickmaker who had built his own house, The Maples, nearby at Wilkerson and Gattis. The building stands at the curve of Kent St. to the south from West Chapel Hill St., and...
Read More 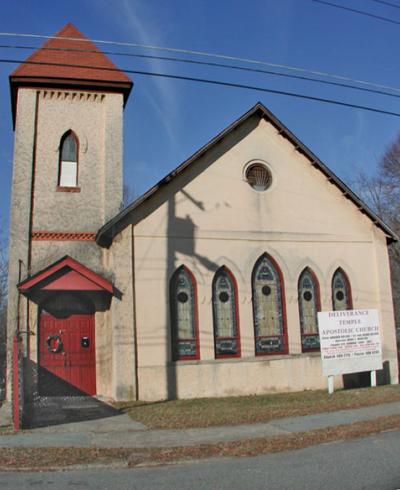 2006 - (G. Kueber) The Emmanuel AME church on Kent St., near the intersection of Kent and Chapel Hill St., is the oldest brick church building in Durham, constructed in 1888 on land donated by the Fitzgerald family. The church is now covered in stucco, obscuring most of the original brickwork, but some can still be seen on the tower. Most of the...
Read More 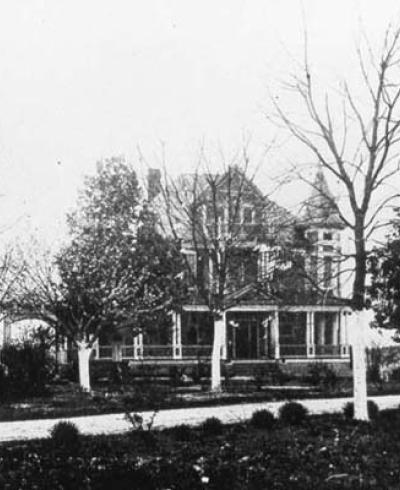 The most prominent African-American family in the West End during the early 20th century was undoubtedly the Fitzgerald family. If you've never read the book "Proud Shoes" by Pauli Murray, I highly recommend it; the book is a fascinating story of the Fitzgerald family, West End, and, more broadly, issues of race and Durham during the early 20th...
Read More