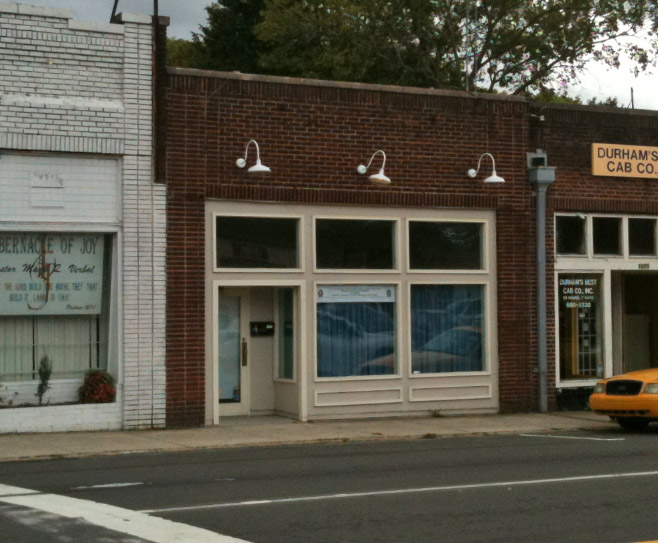 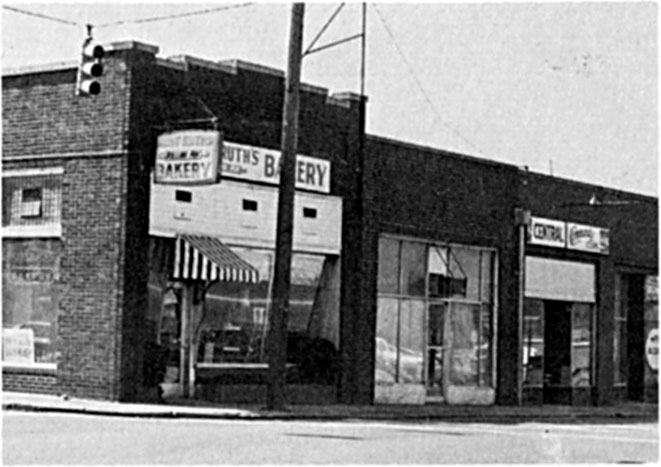 The white bldg. on the end

I bought bags of day old

Yes, there was Rolling Pin