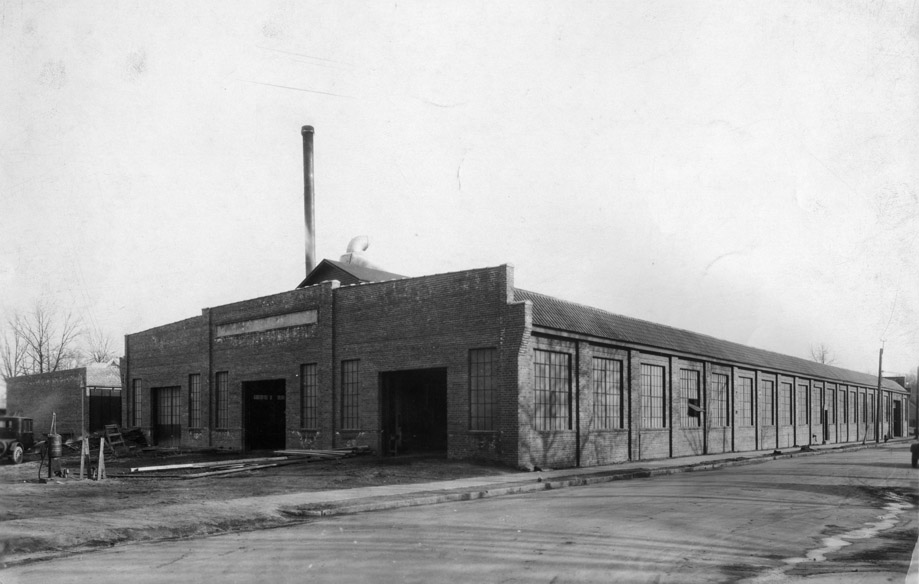 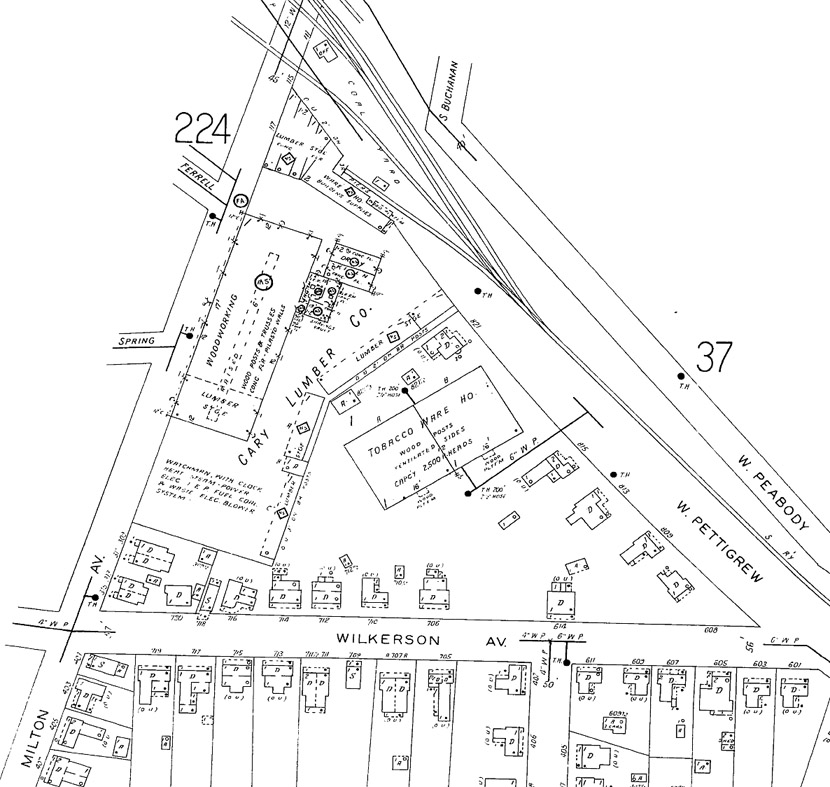 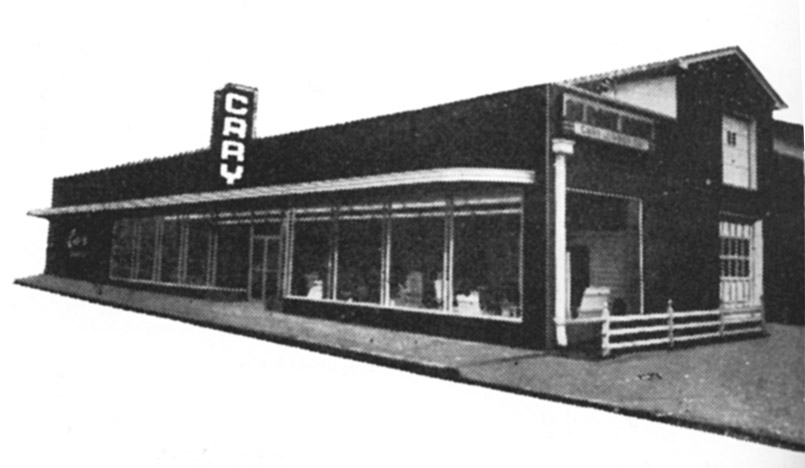 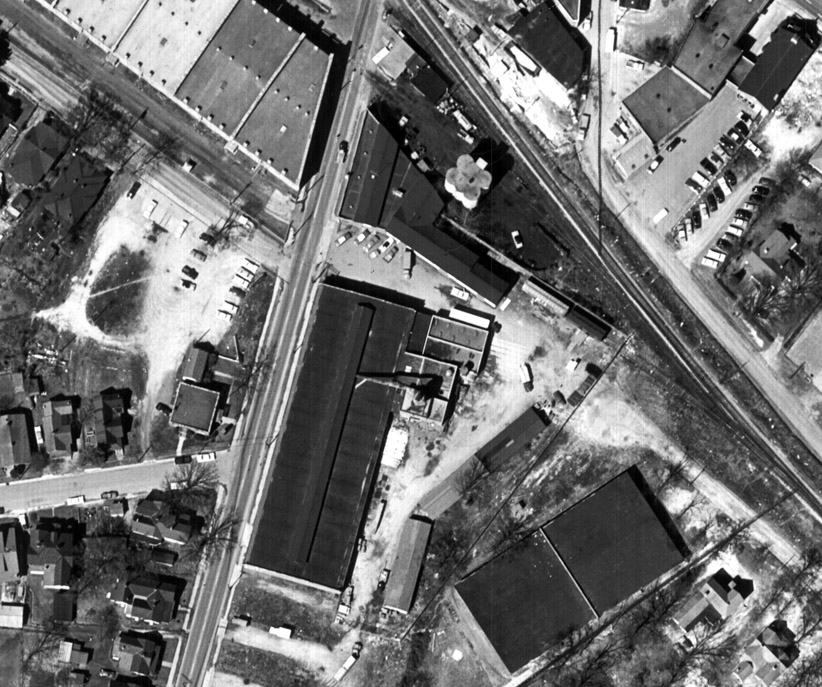 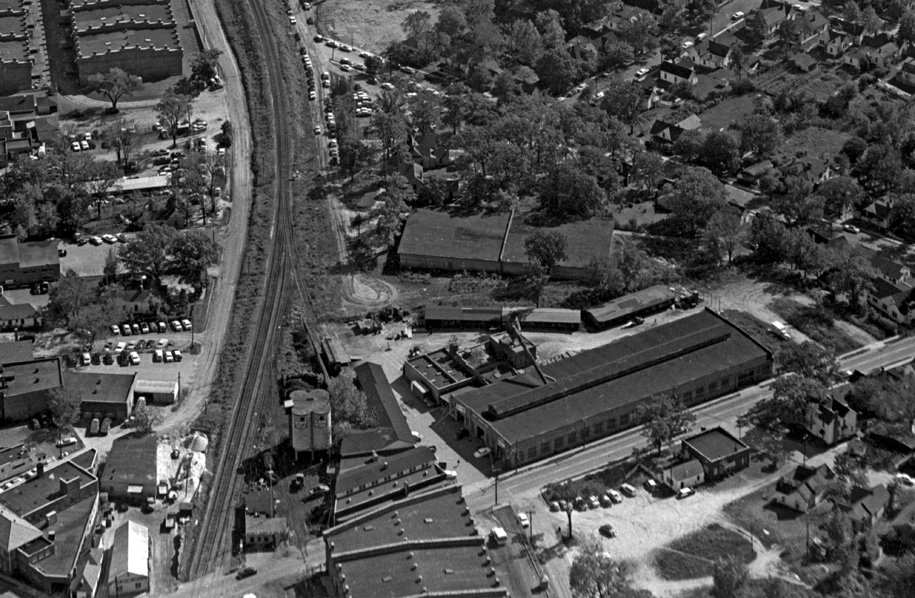 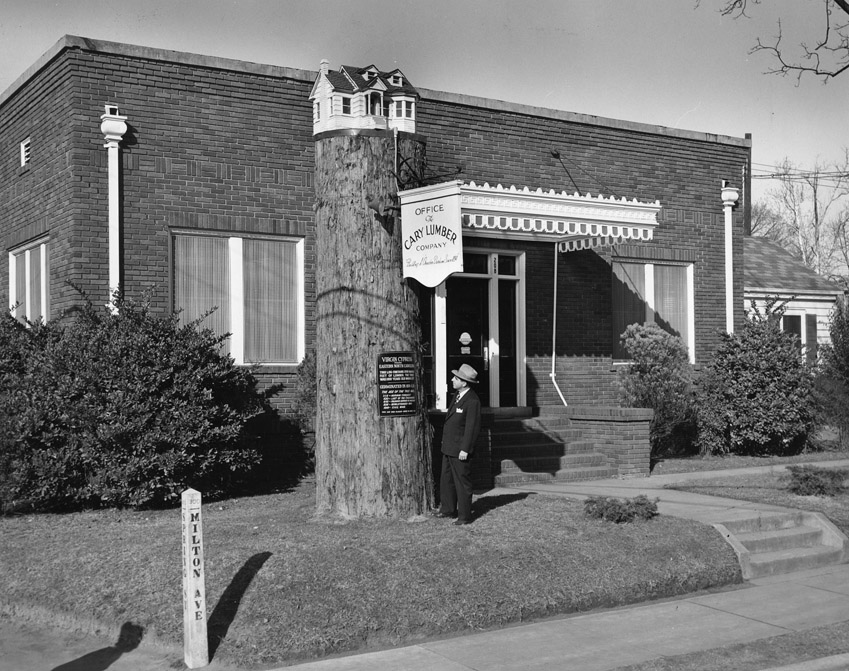 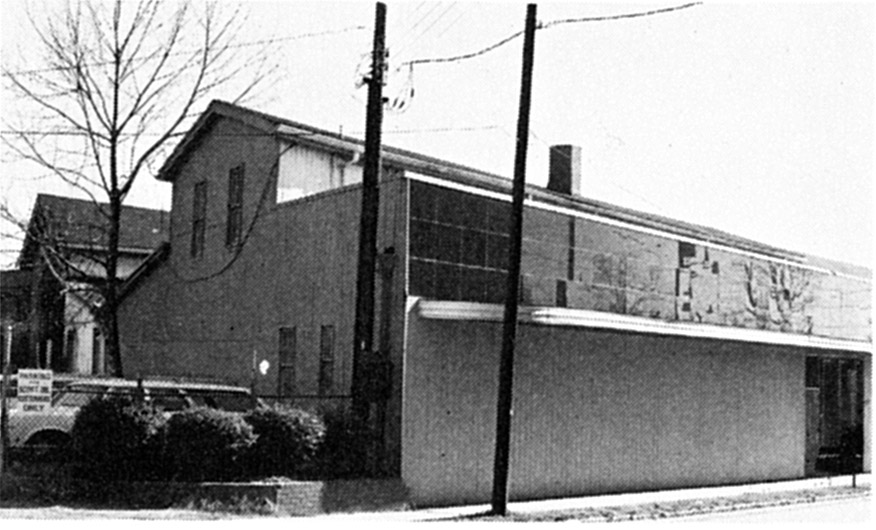 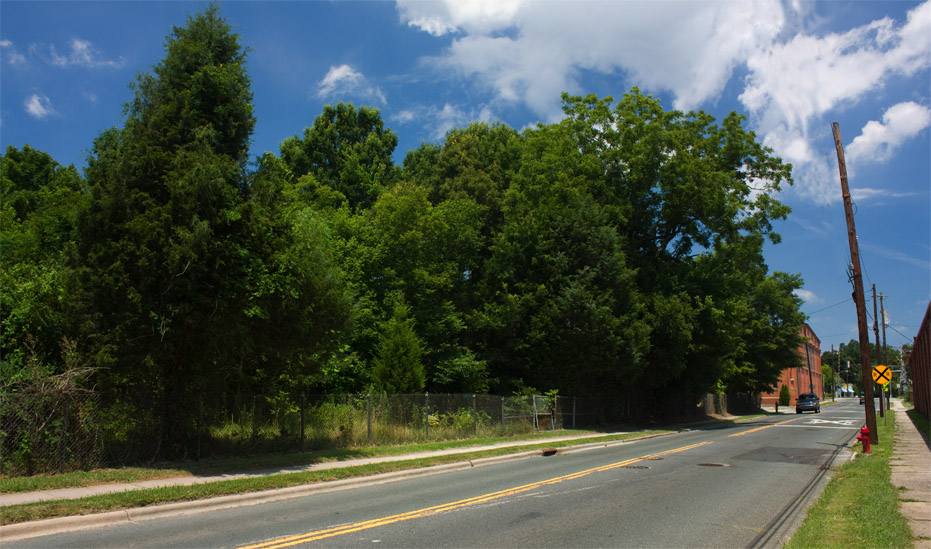 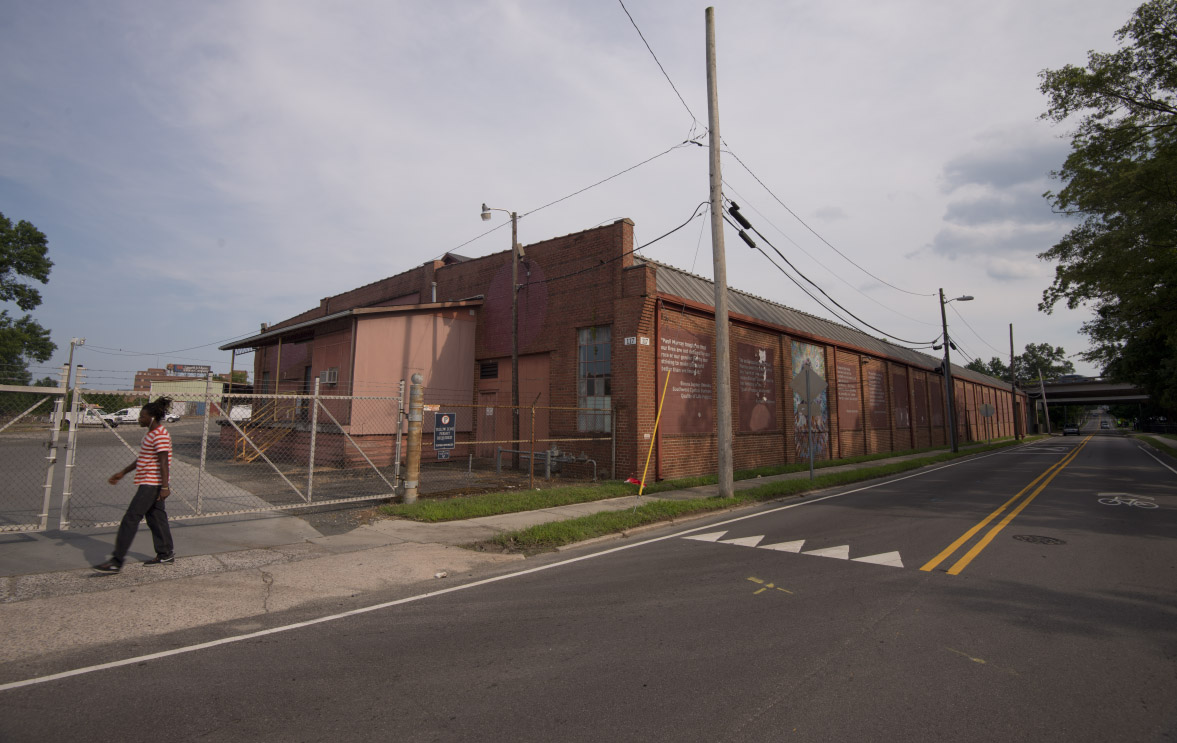 Can we please have a moment

The one in the West End

The thing I wished I'd bought

Does anyone know when

The picture above labeled as an office became