116
North Buchanan Boulevard
Durham
NC
Cross Street
Gloria Avenue
Builder
Lawrence, Telphor Hinton
Construction type
Masonry
Brick
National Register
Trinity Park
Neighborhood
Trinity Park
Use
Residential
Building Type
Residential
Can you help?
You don't need to know everything, but do you know the year it was built?
Log in or register and you can edit this. 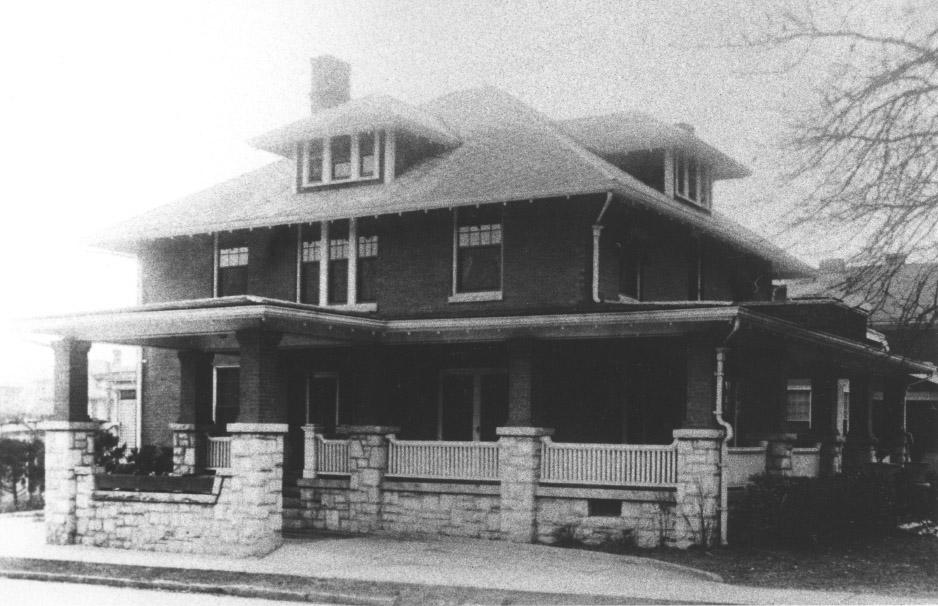 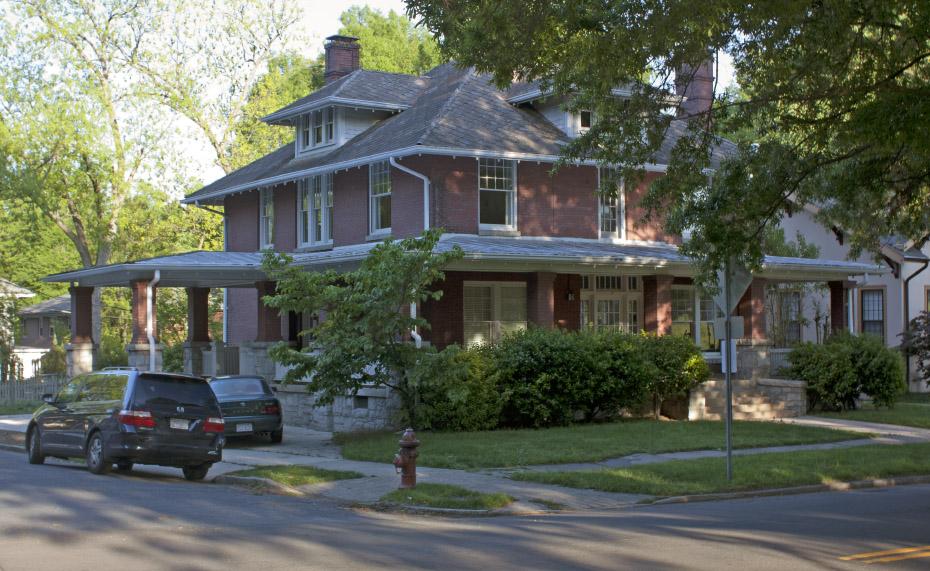 Donald Lynch was a student at Duke University in the early 1940s, where he met his wife Edwina "Sunny" Lynch. Donald lived at 118 North Buchanan Blvd. in 1940. Donald and Sunny married and moved to Montana, amongst other places, as necessitated by his job with the US Department of Agriculture. He and his wife and three children reportedly returned...
Read More

In reply to Movie director David Lynch's by Karen