Designed by Empire State Building architects Shreve, Lamb, and Harmon for banker John Sprunt Hill, the Hill Building is one of the most iconic in Durham 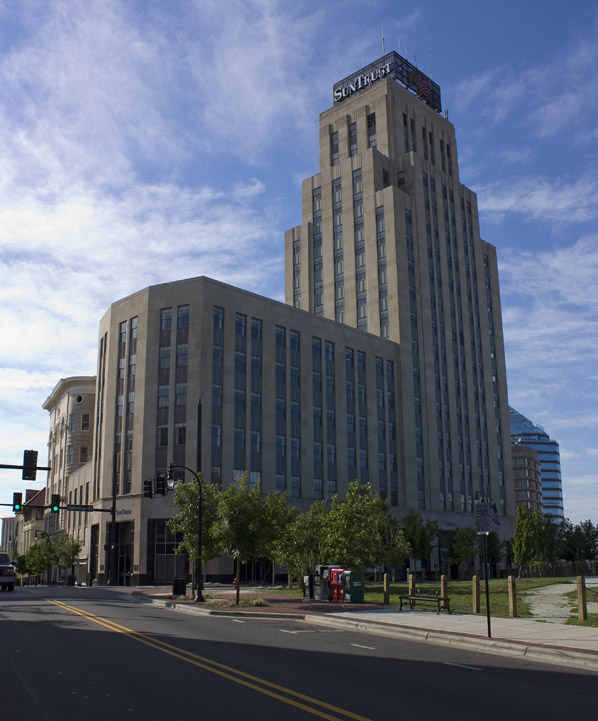 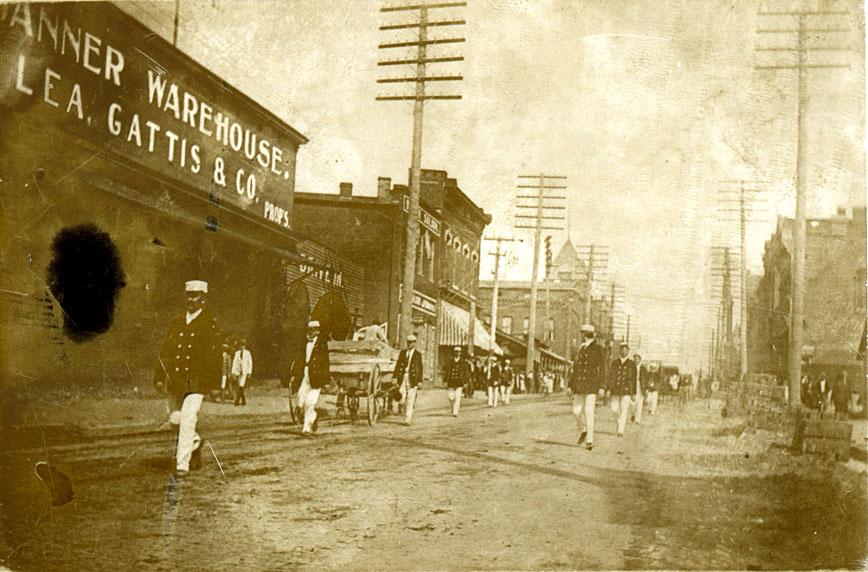 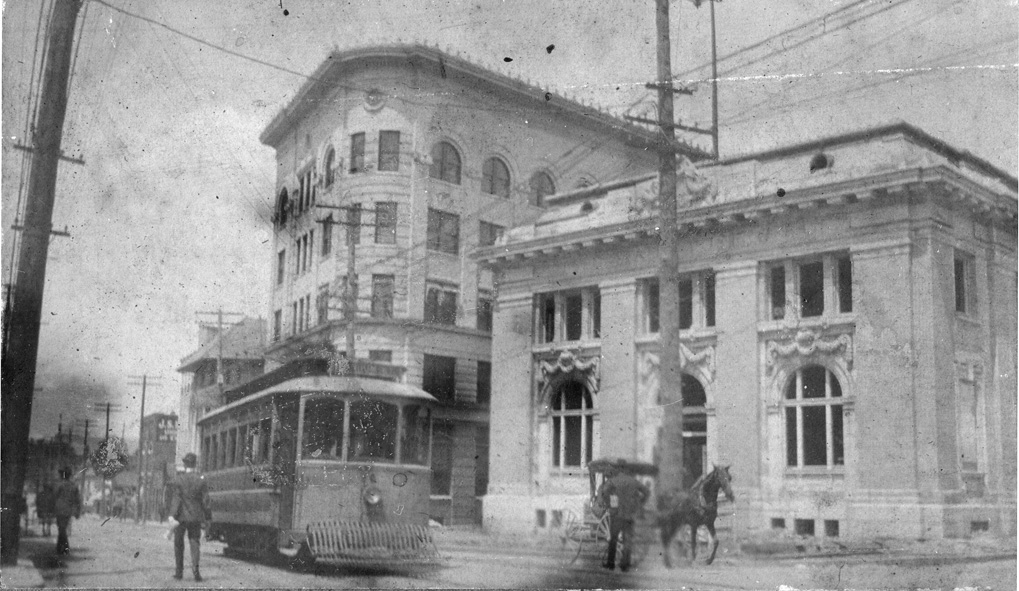 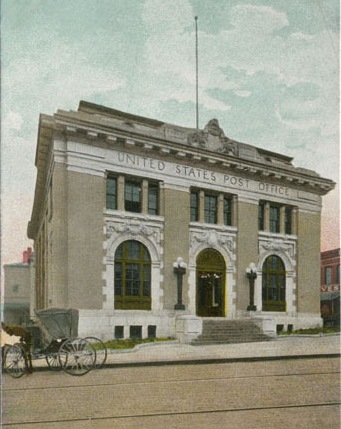 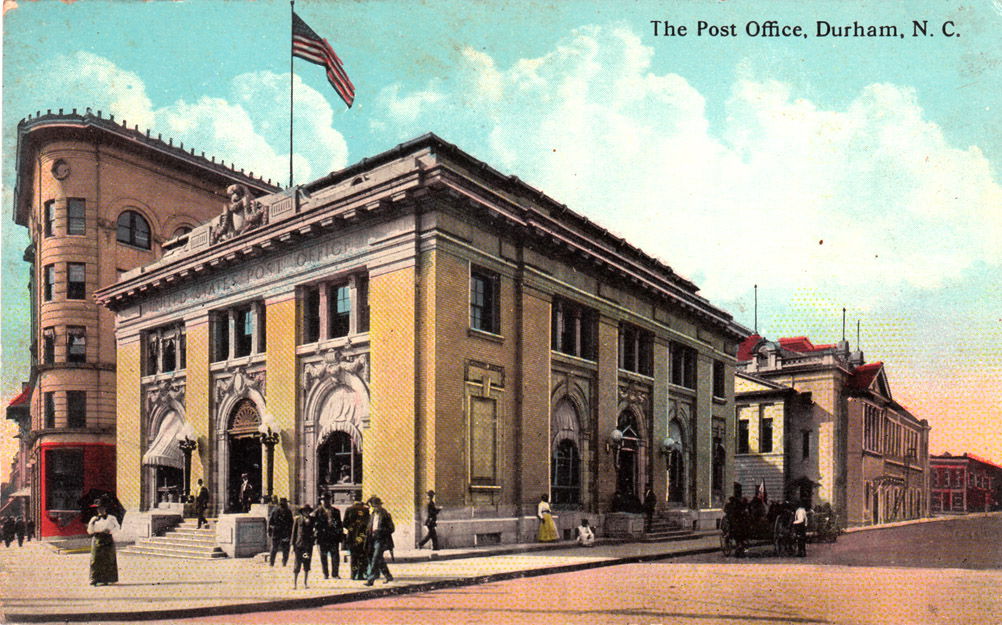 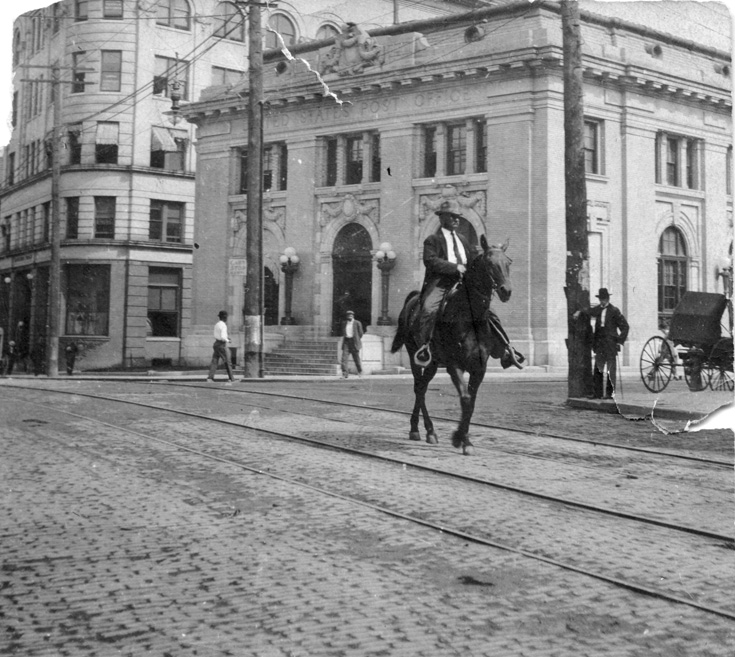 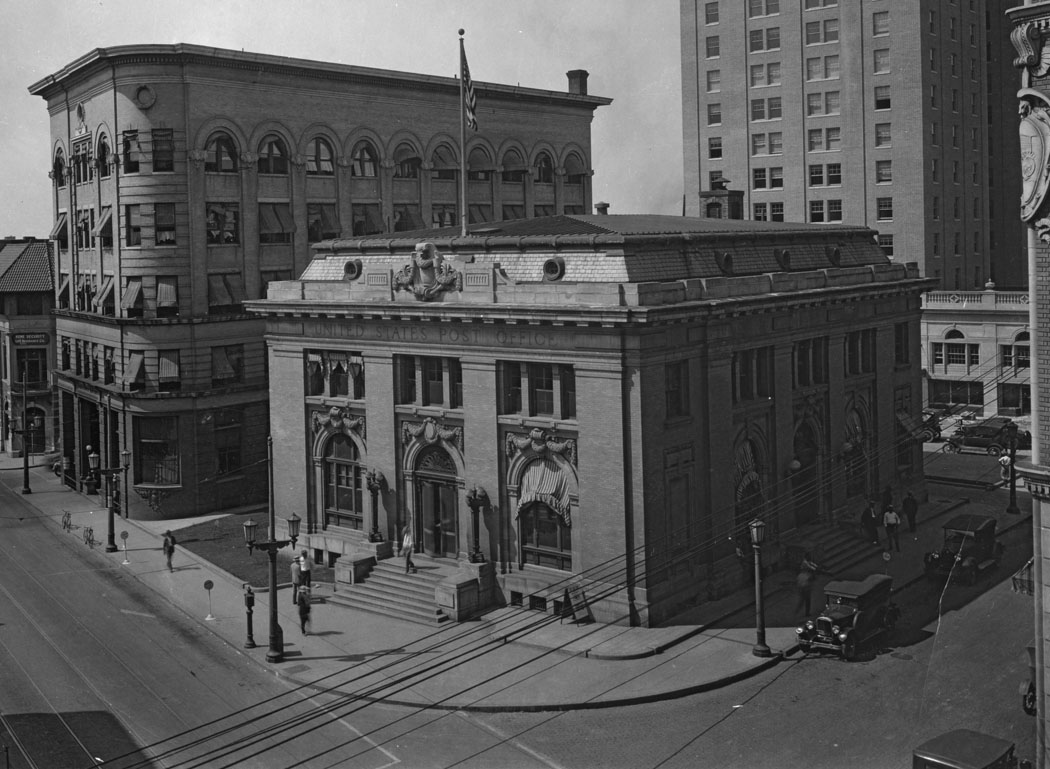 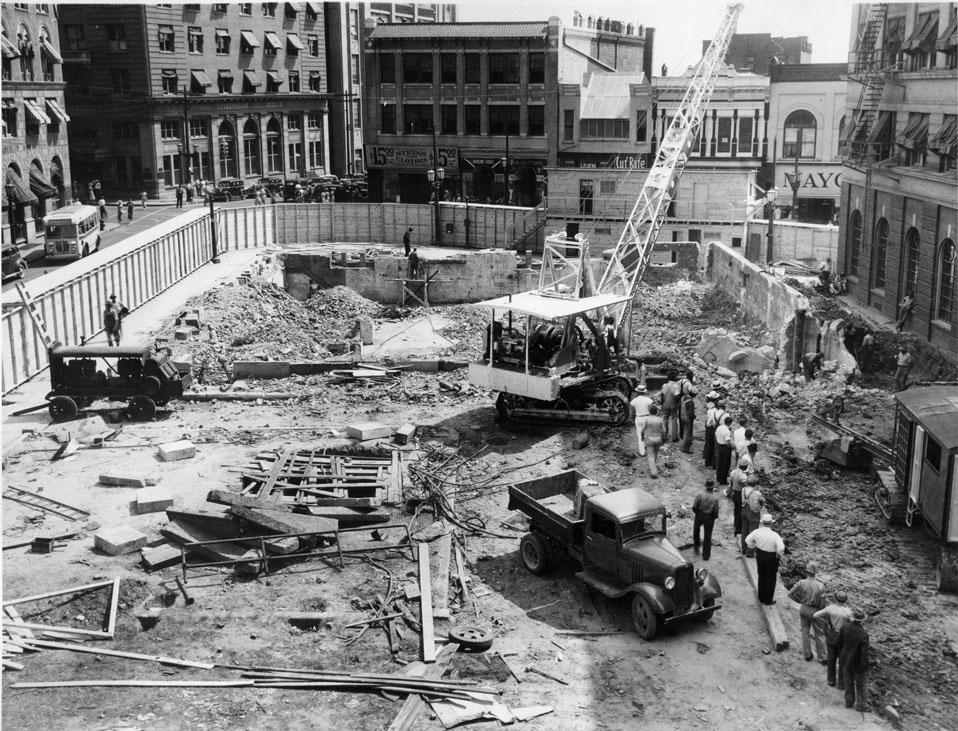 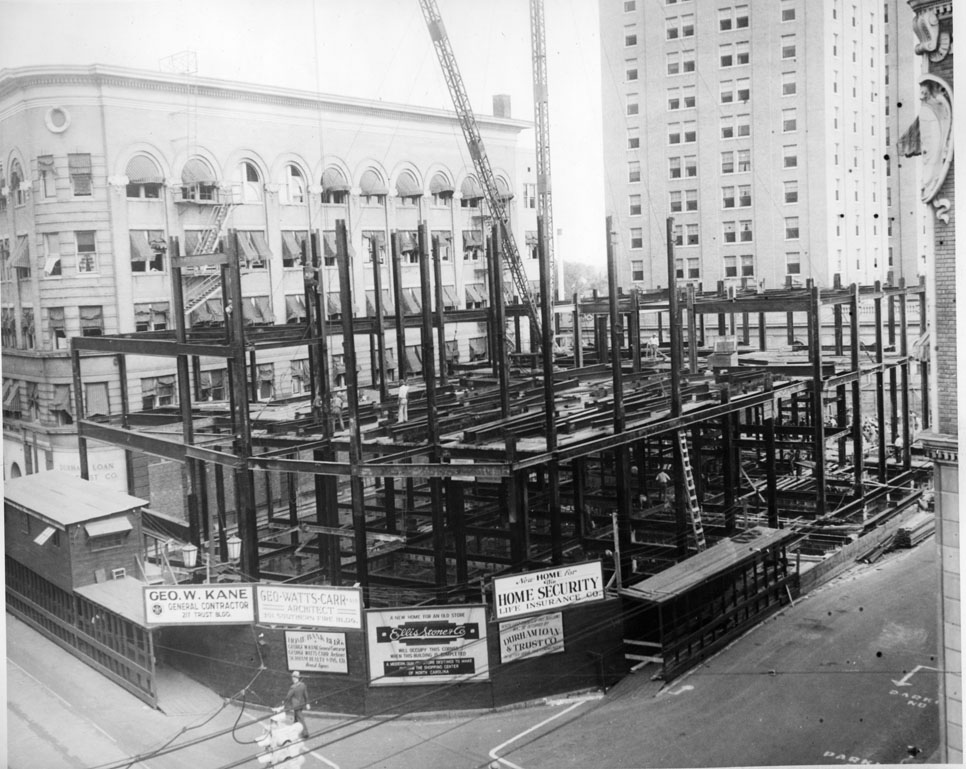 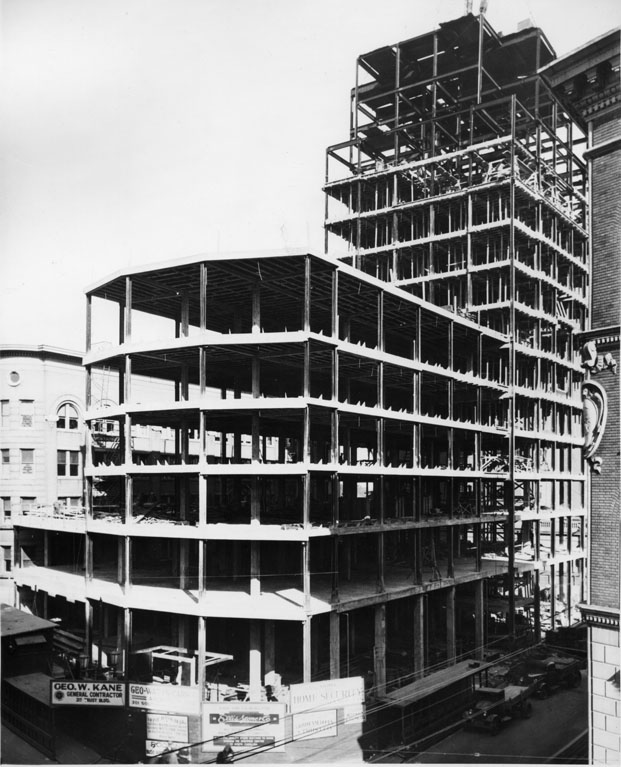 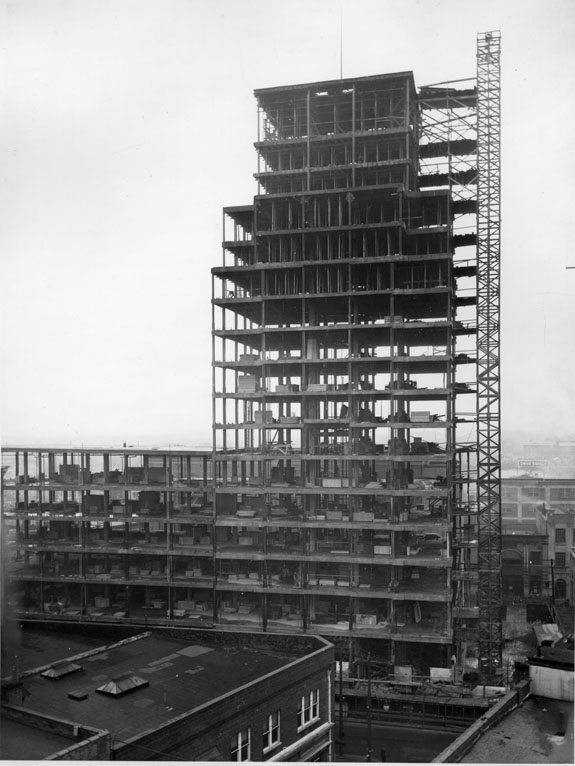 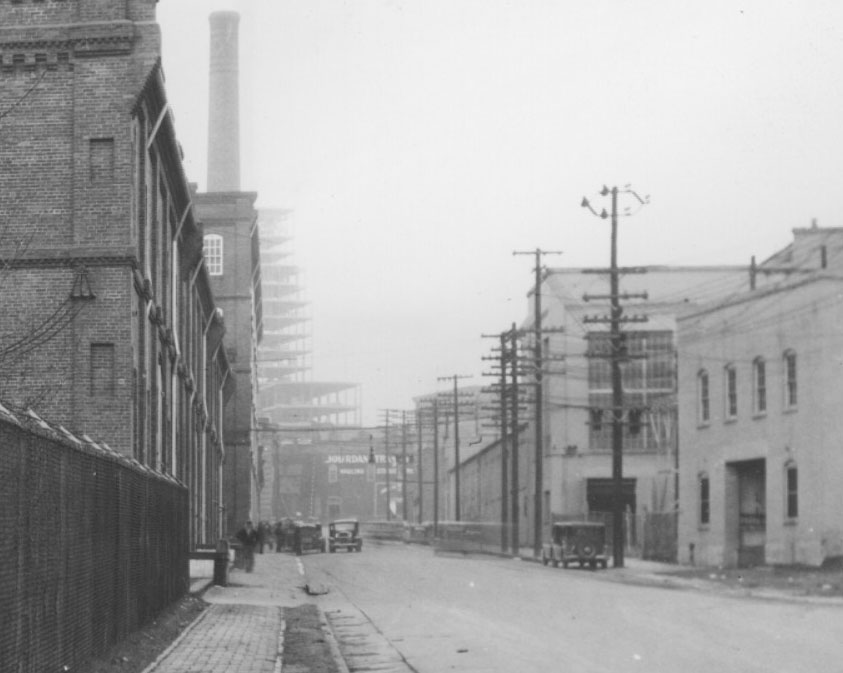 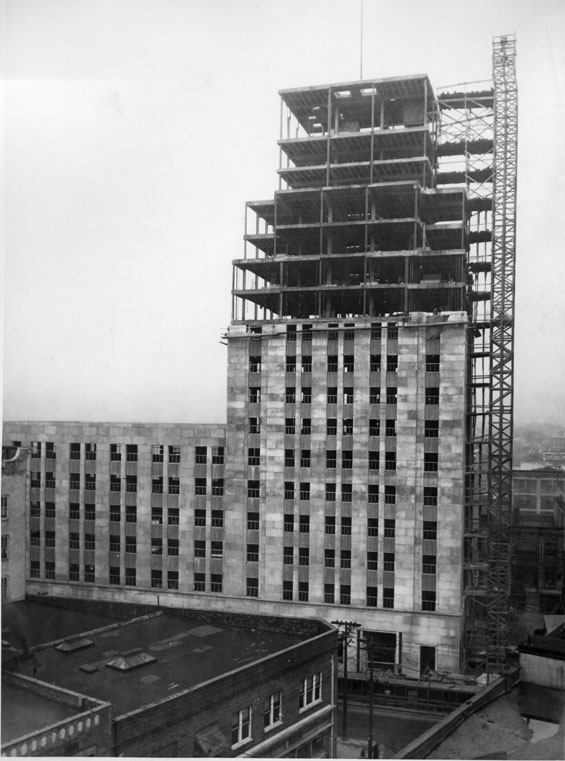 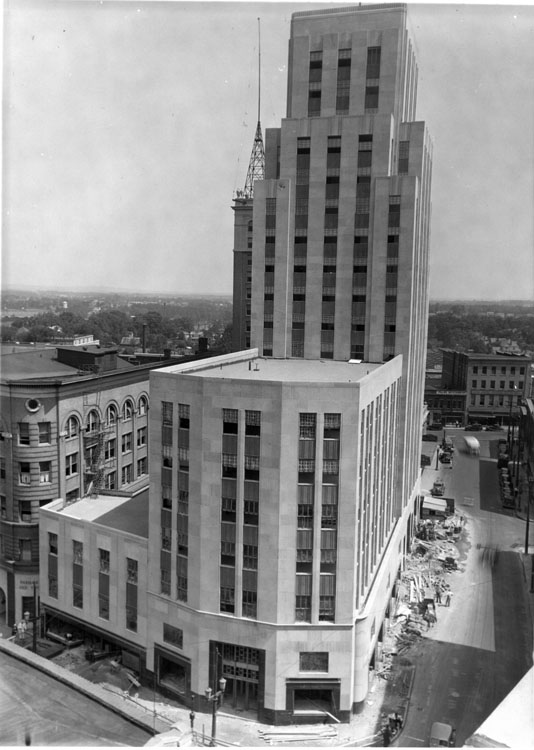 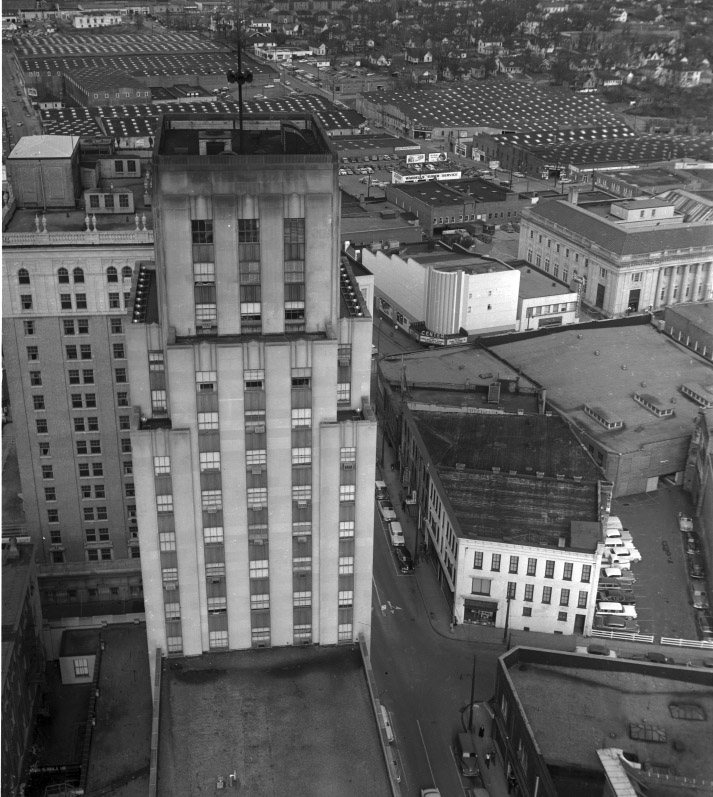 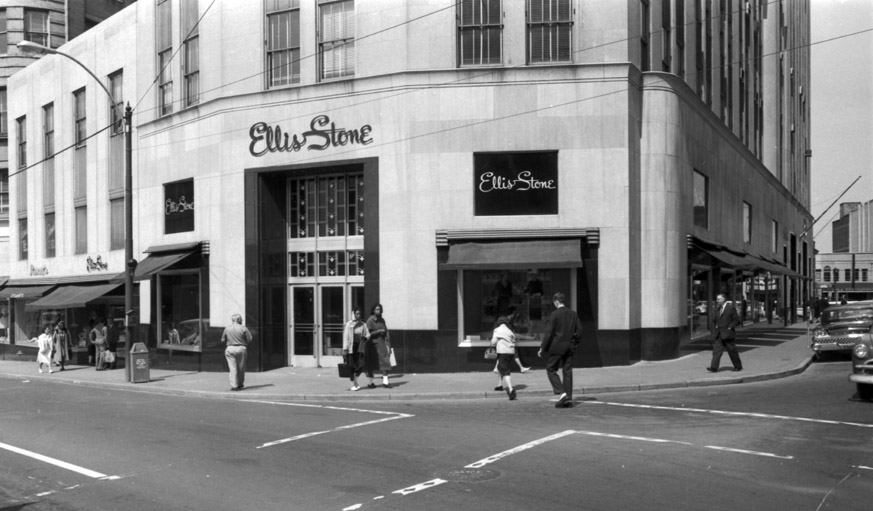 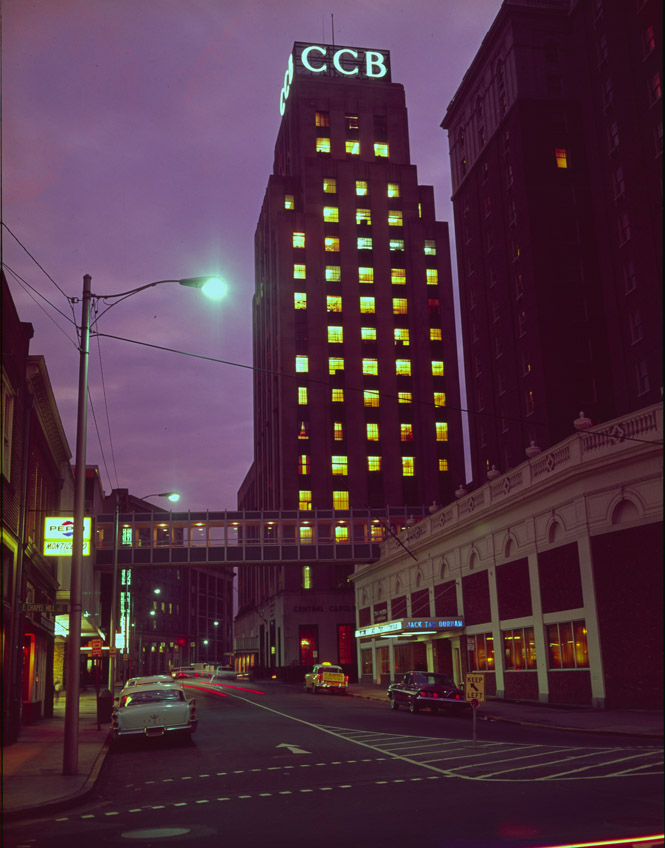 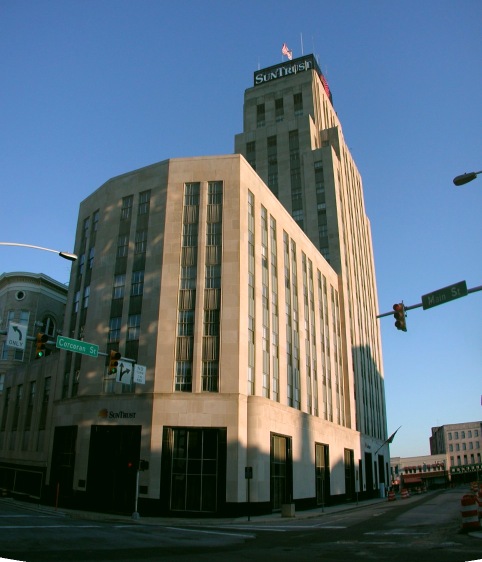 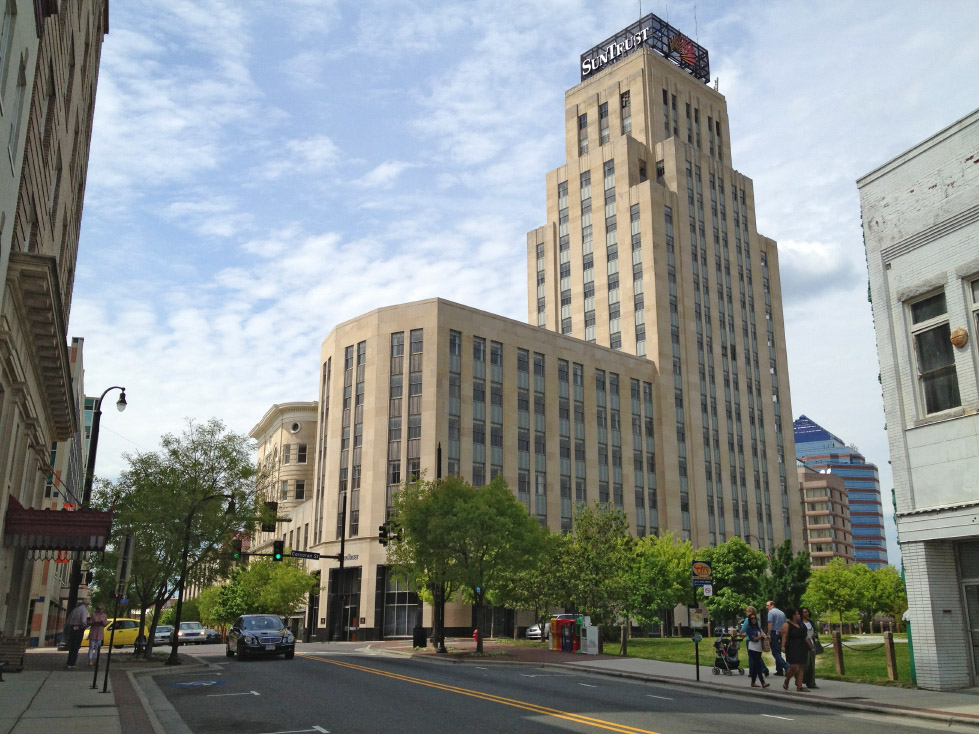 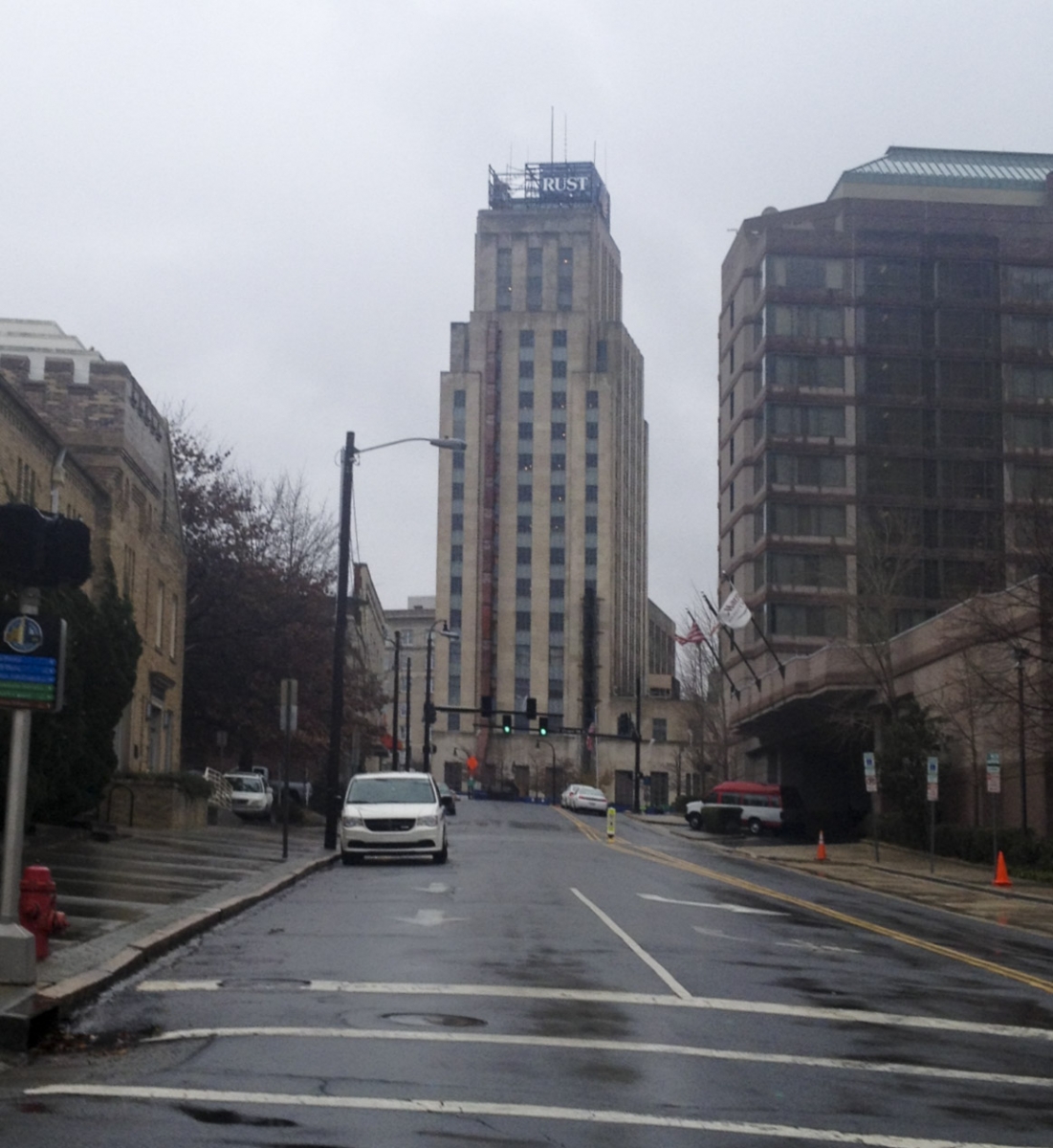 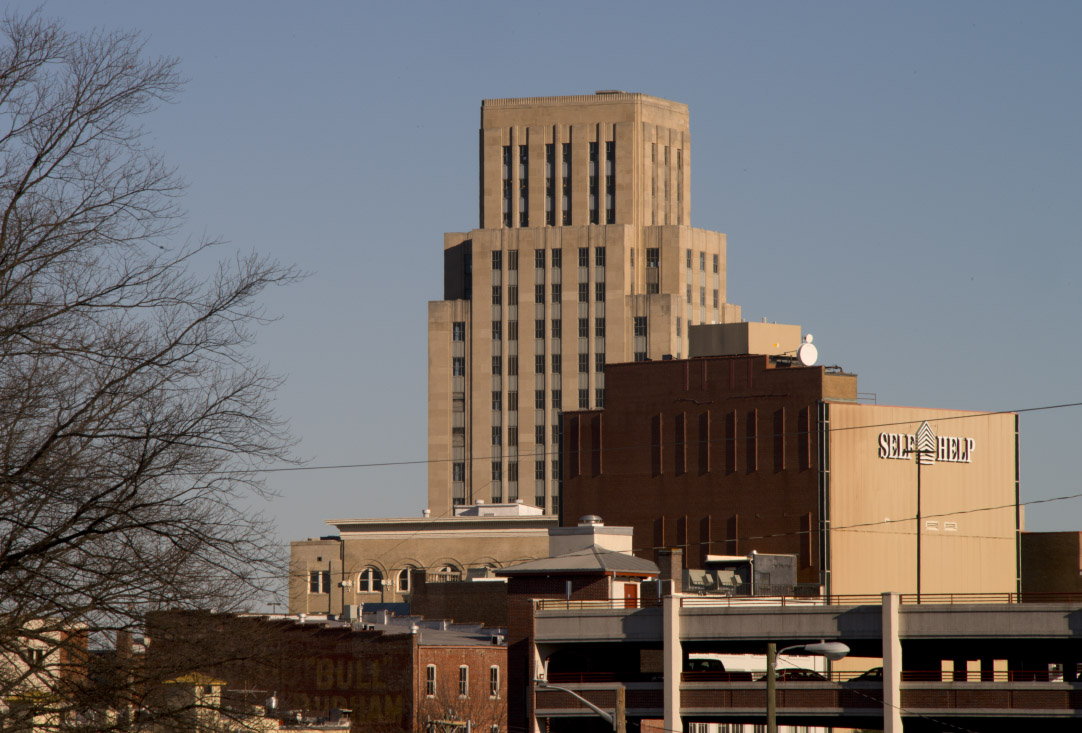 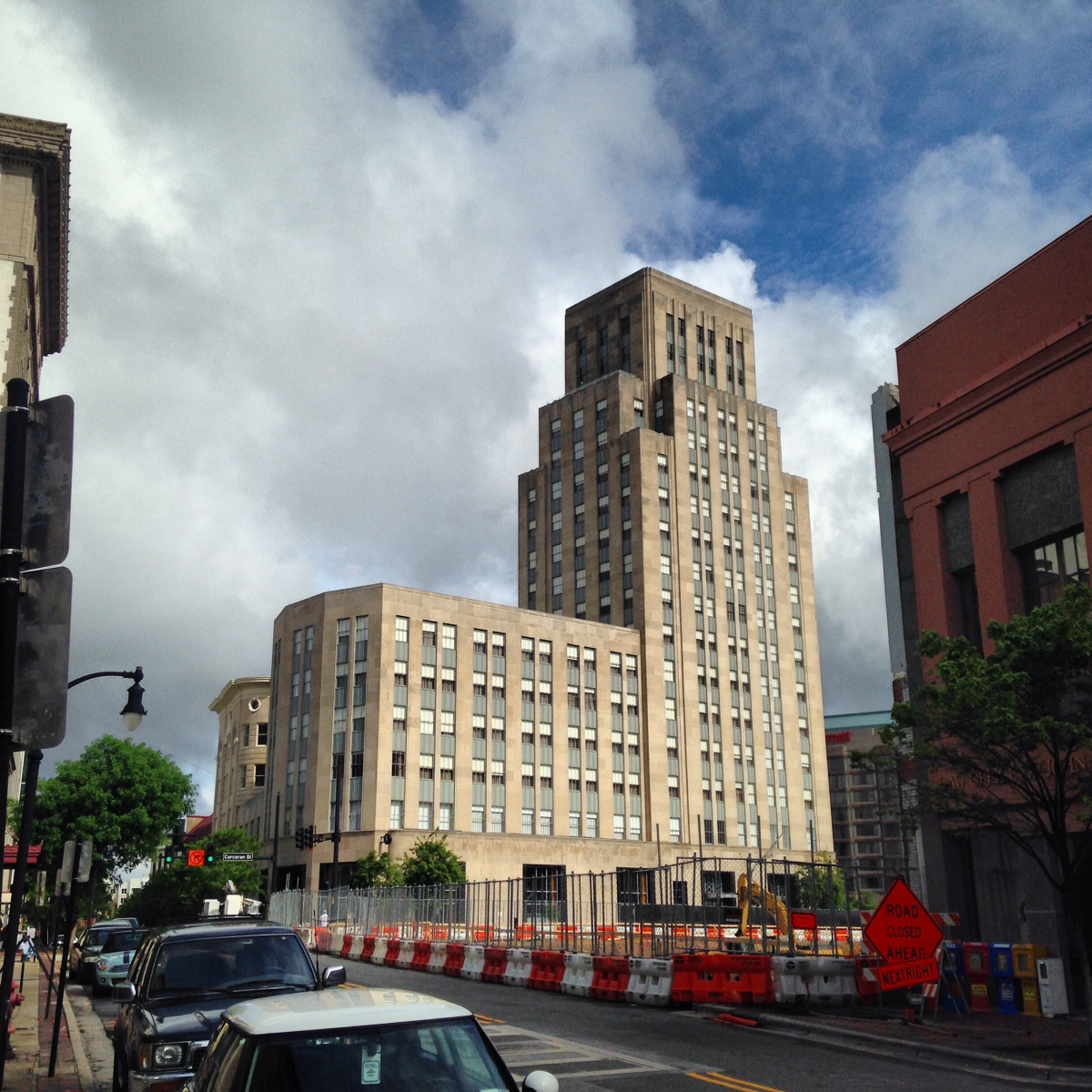 I have always loved the Hill

Could be wrong but i am

Yes! It is being removed and

skanska has removed the brown

The building looks naked on

can't believe they took the