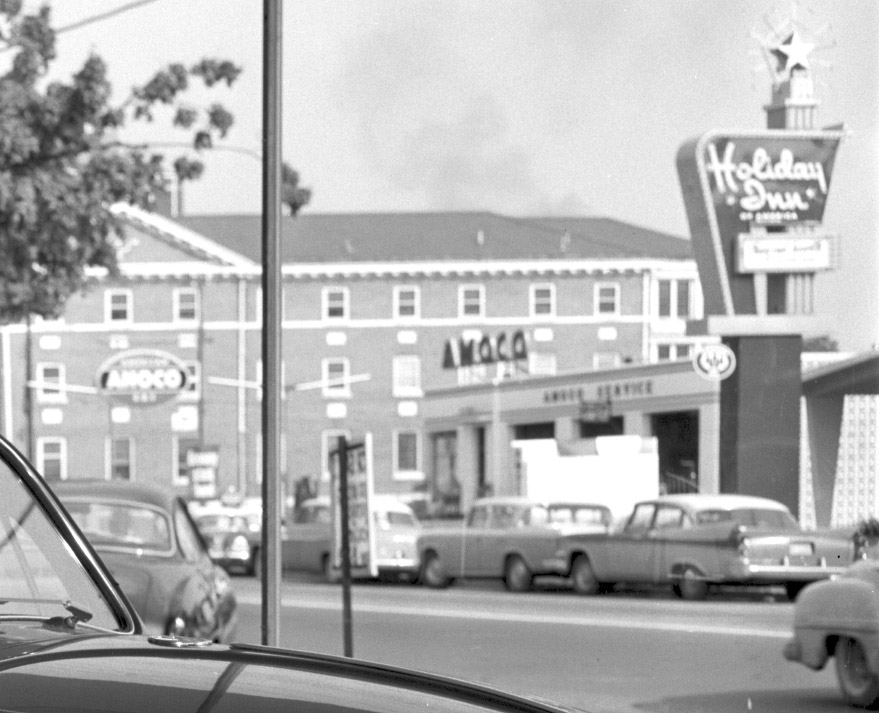 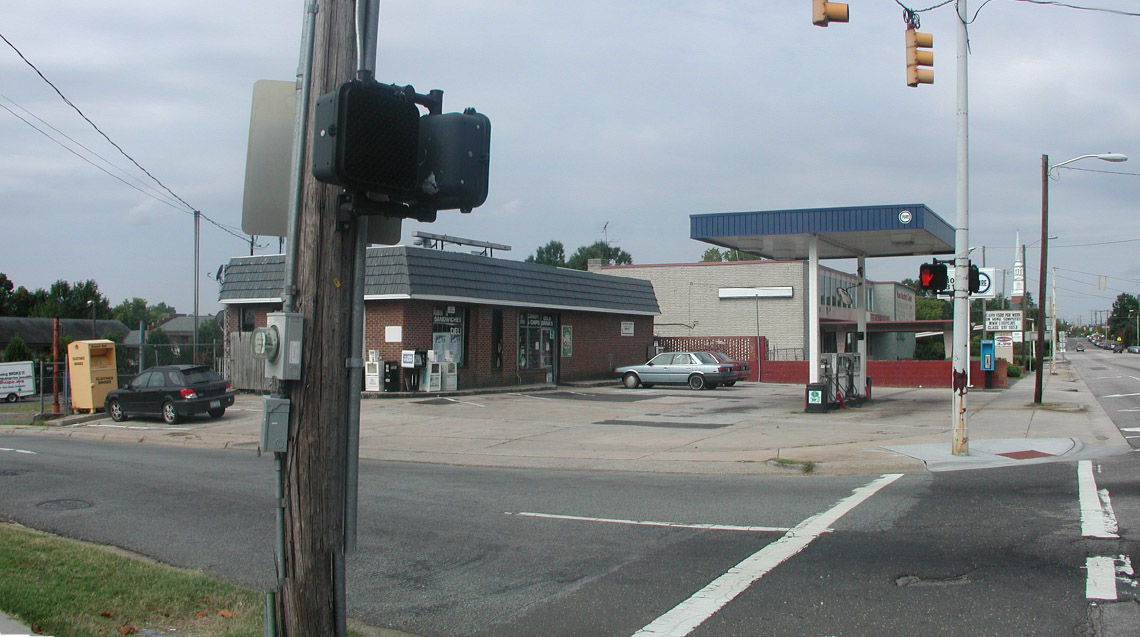 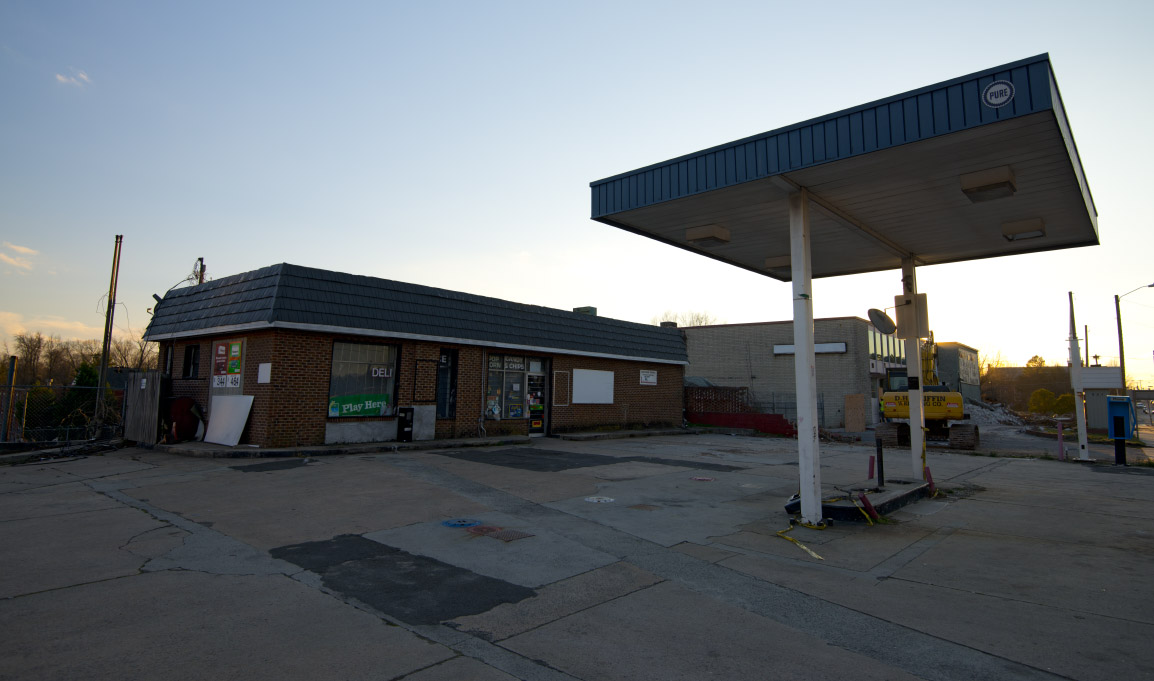 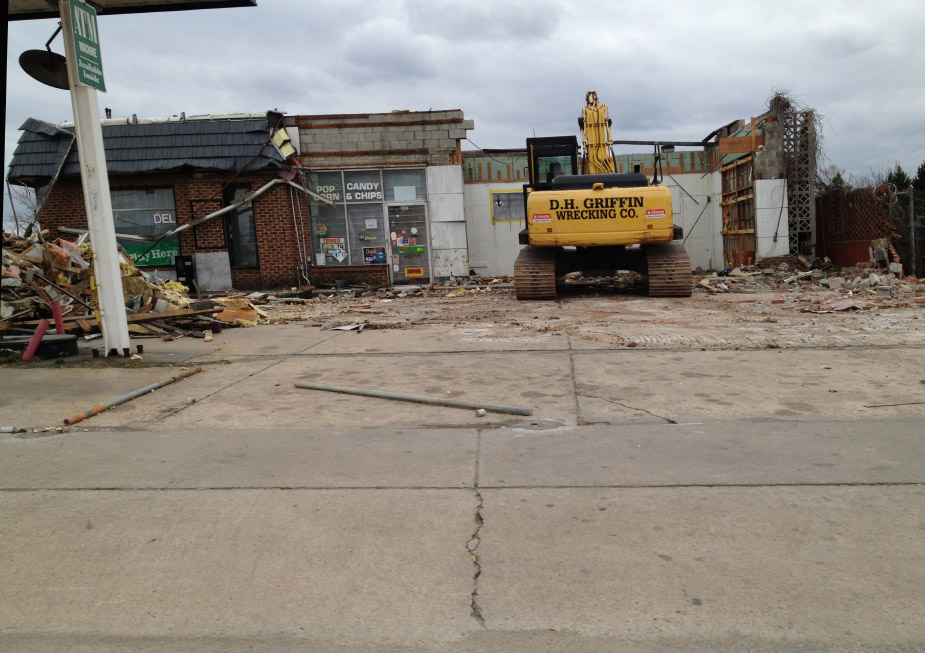 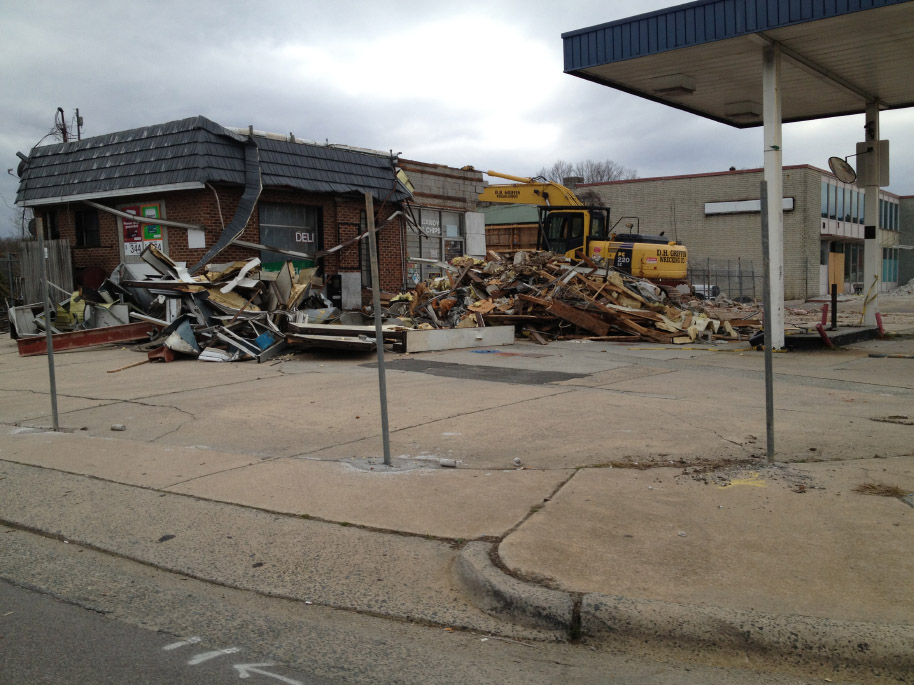 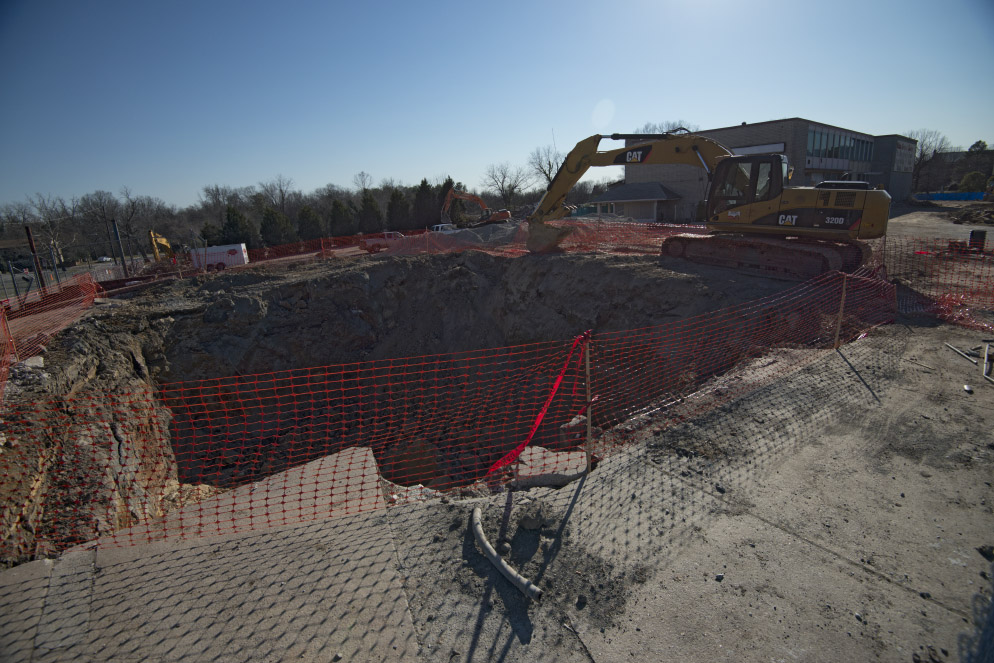 Do you know of any details about the planned devel

Yeah, I'm not going to join the club of sup

What is the three-story brick building in the back

It's worth pointing out that this convenience stor

I'm not super excited about this change either. F

Thanks -- I finally managed to find the post again