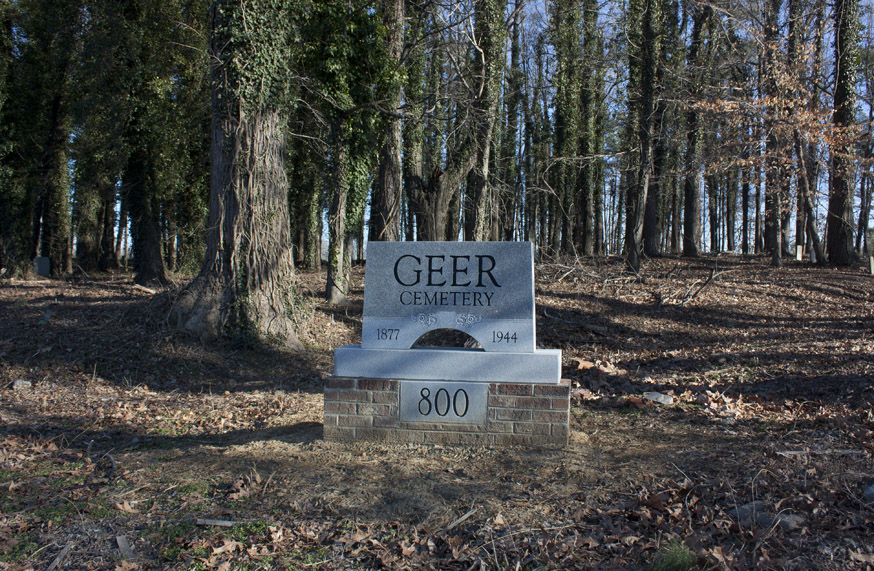 Things didn't get much better after that; part of the issue has been that, after the original Orange County deed, there was no conveyance of the property to heirs or others - so the property is listed with the County as "Unknown Owner." 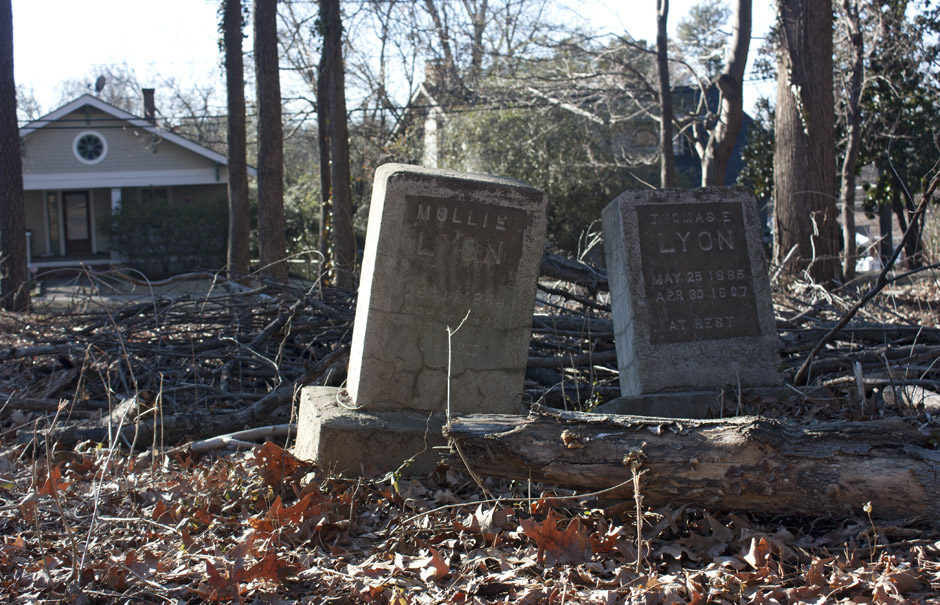 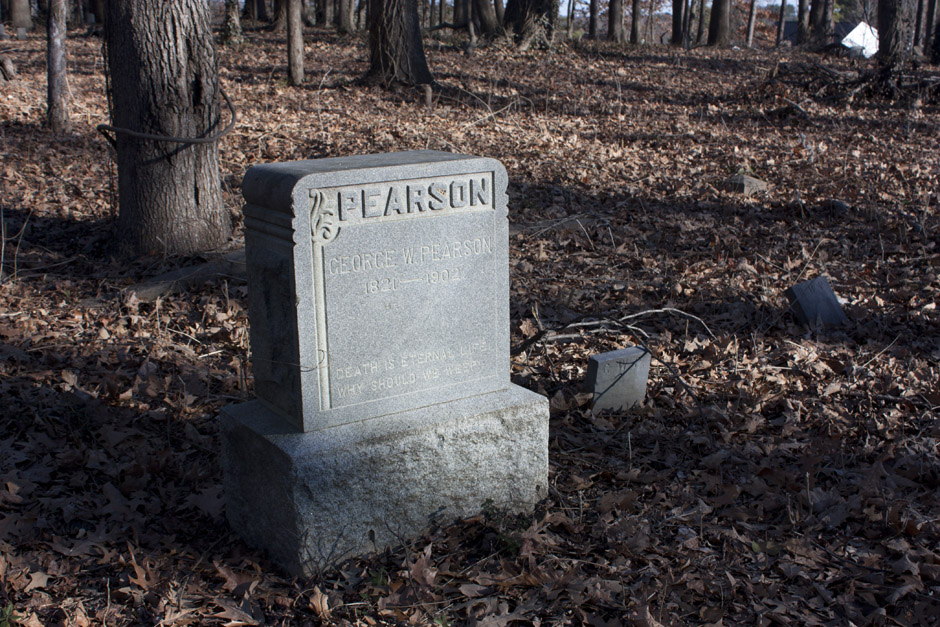 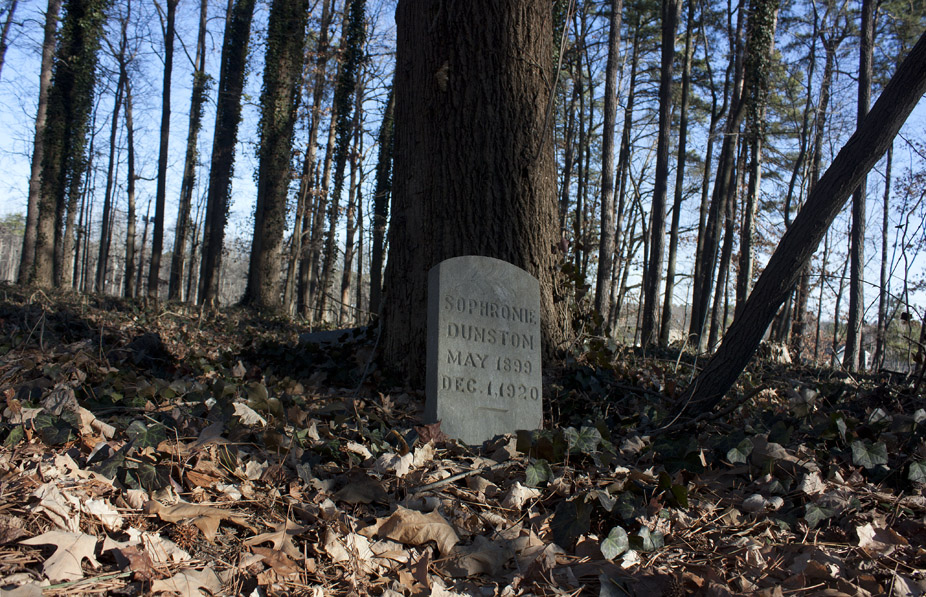 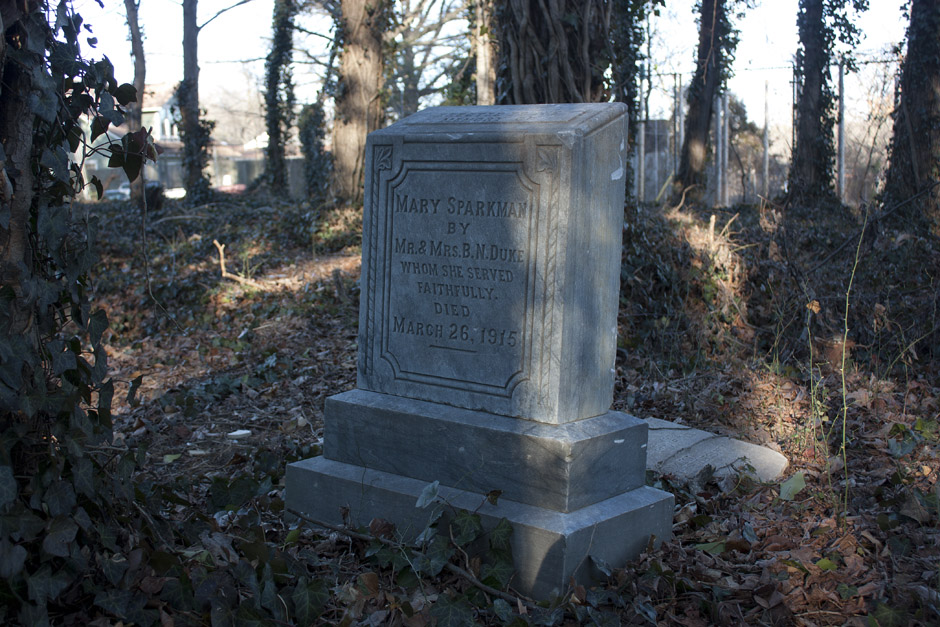 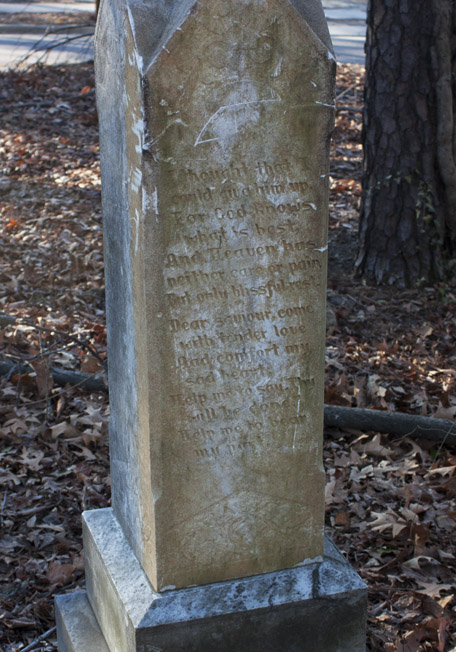 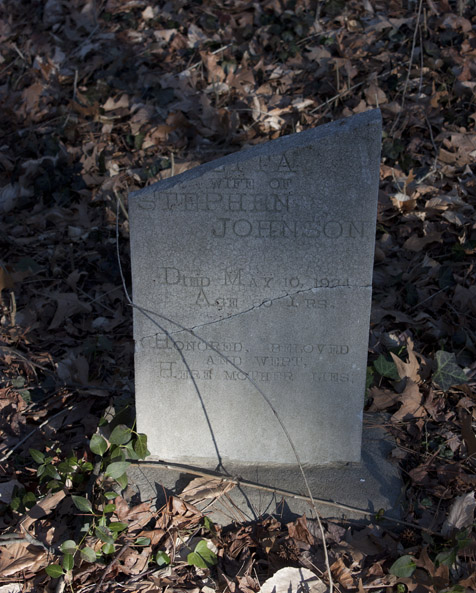 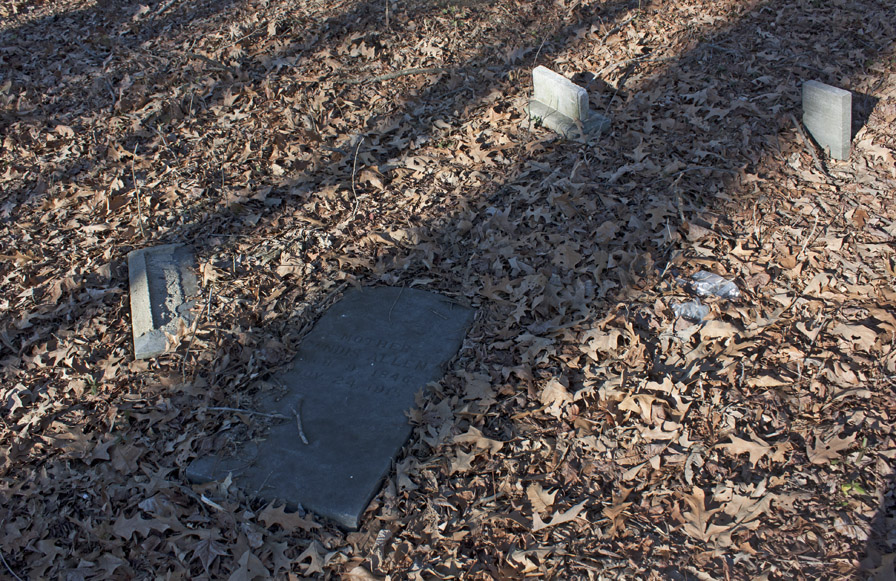 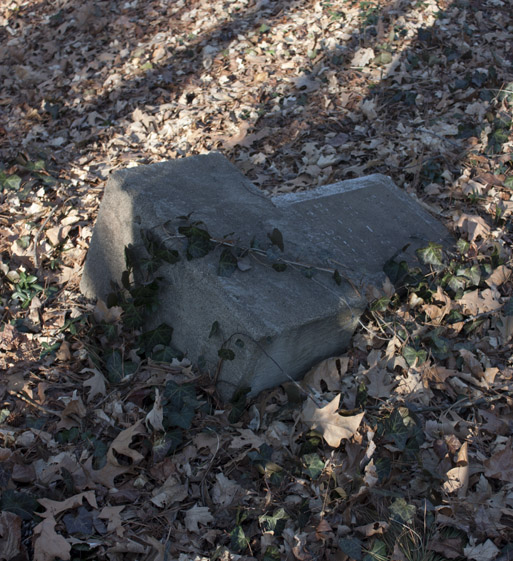 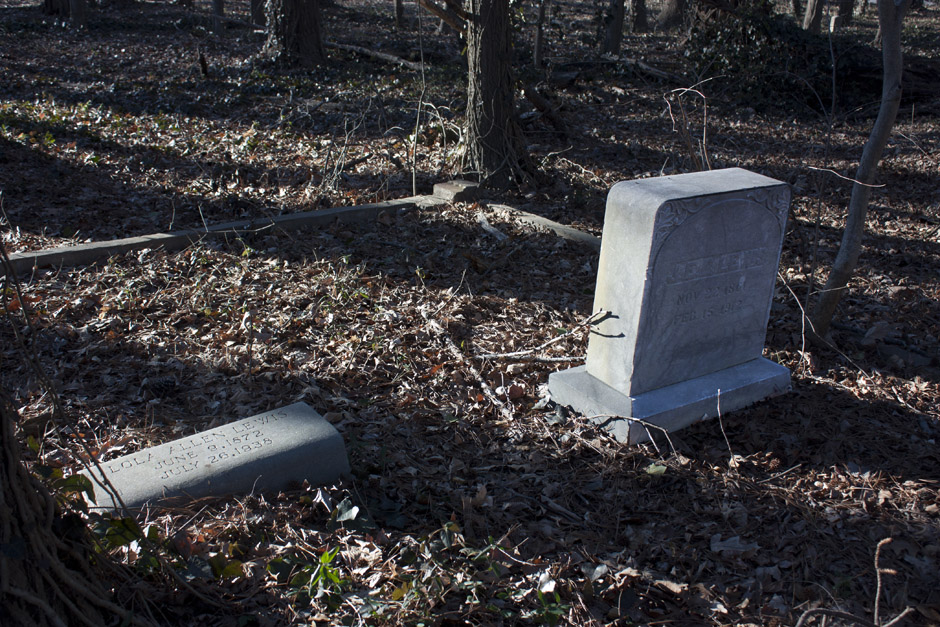 Gary, refresh my memory of

AnonI think there is a small

Thanks Gary. That would be

I noticed the Mary Sparkman

Not to be too nitpicky, but .

Oops - thanks anon; should