A relatively rare example of the early 20th century apartment building in Durham, a vestige of the once high-end Broadway Street. 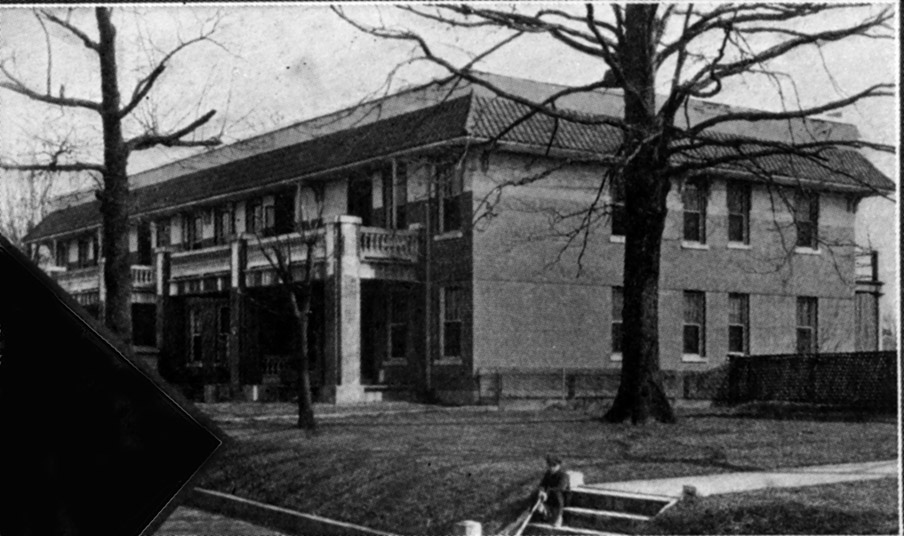 Oh how I've wished for a long

I found online where TROSA

While not terribly popular

My parents lived there from