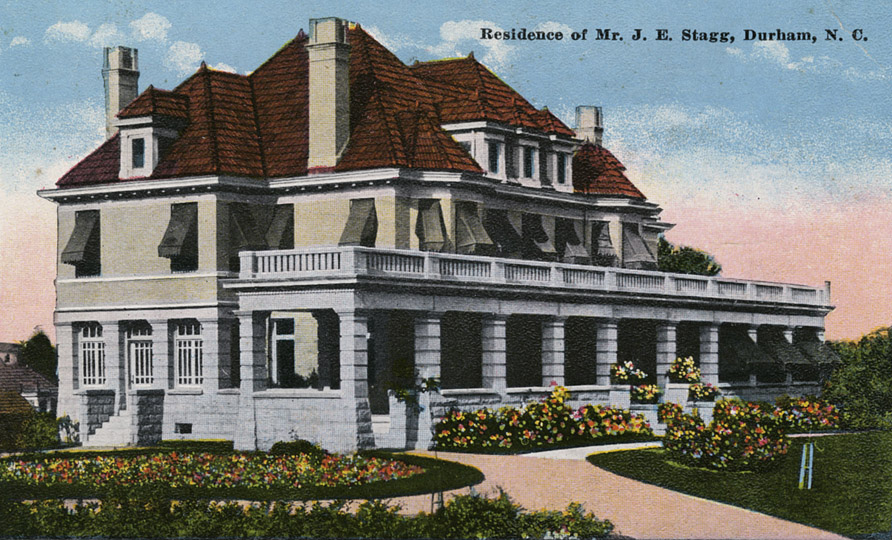 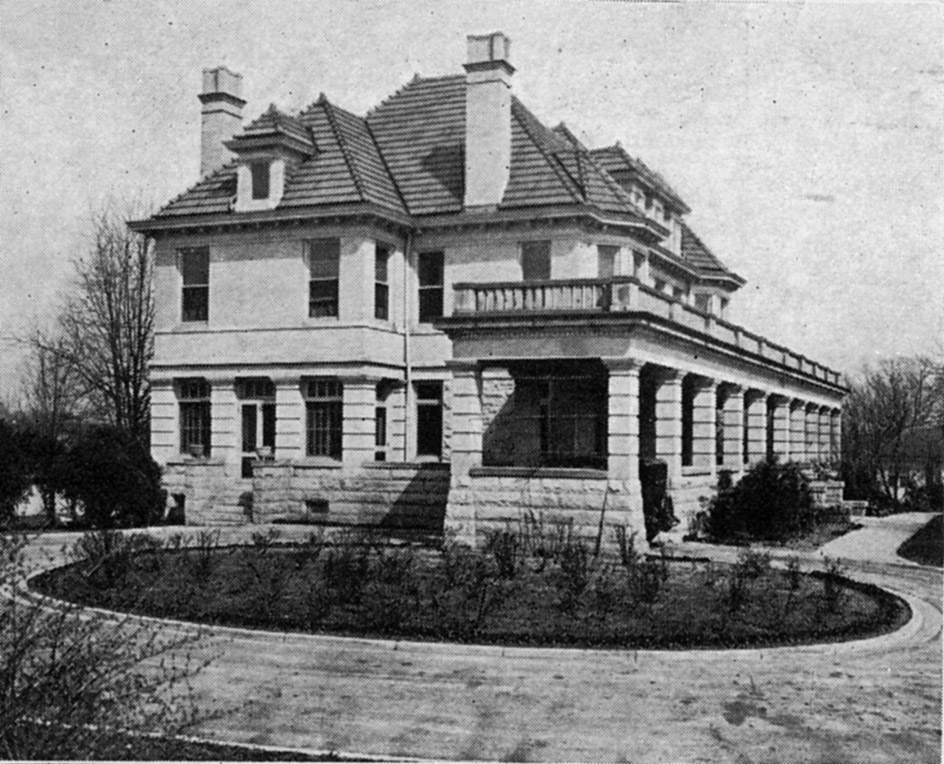 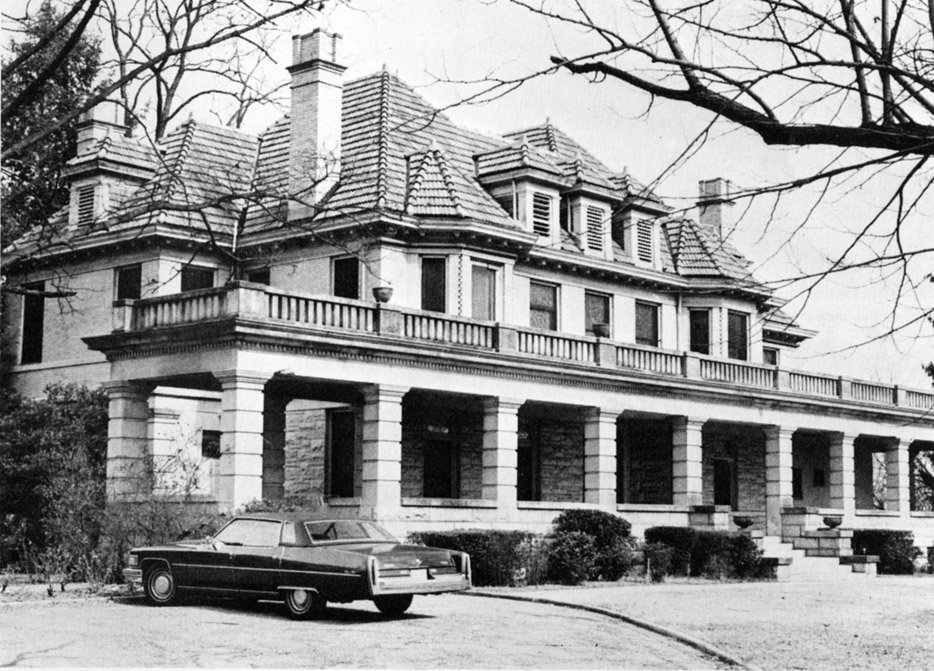 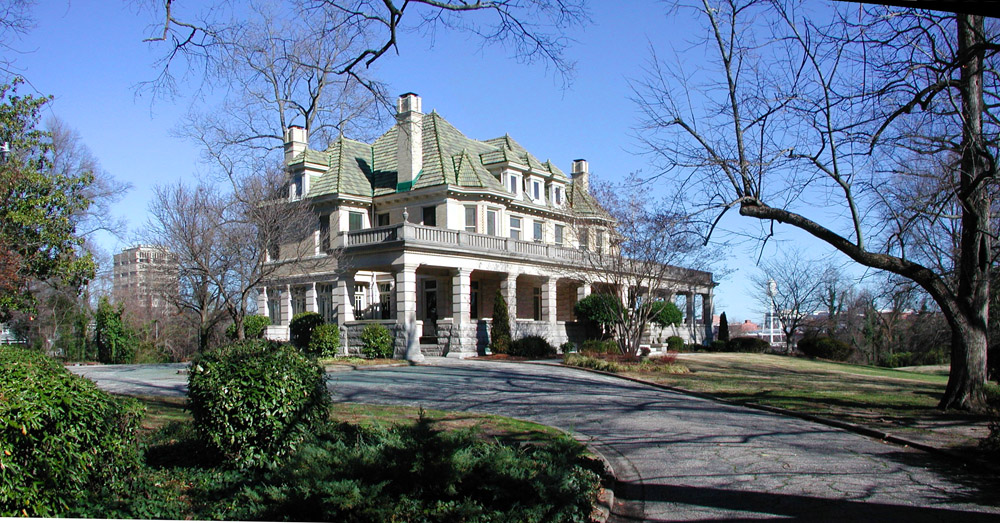 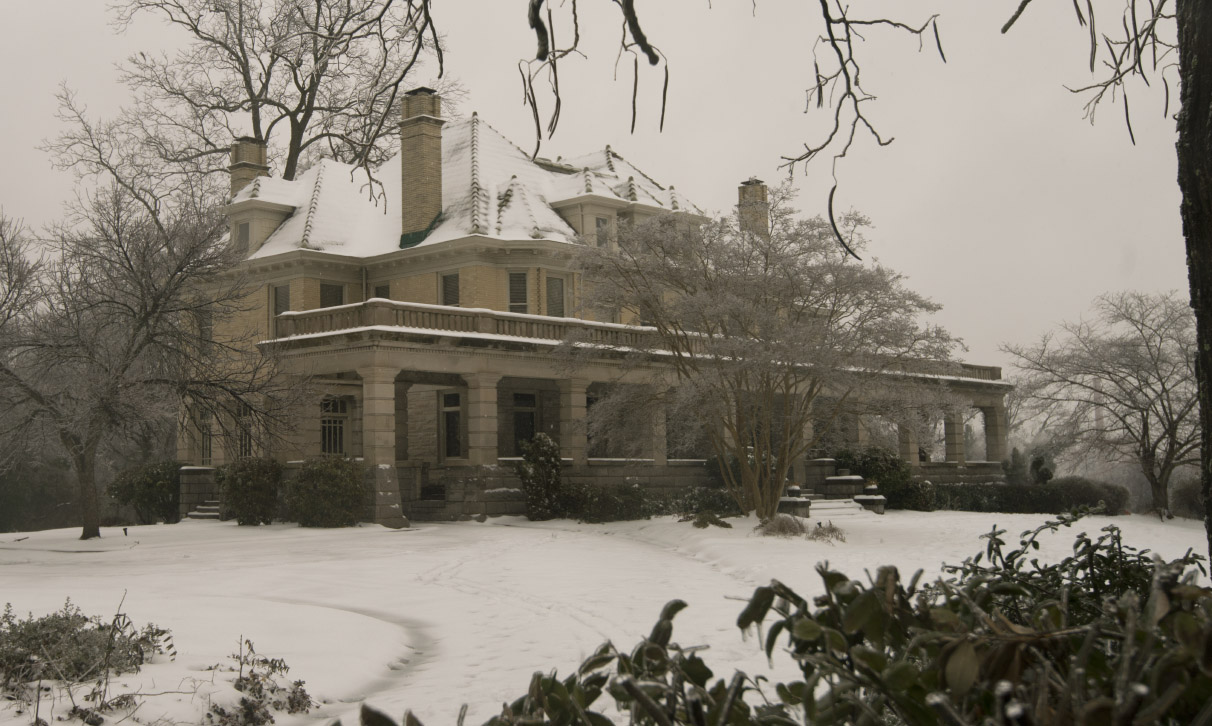 Greystone itself is great.

I'd always wondered what that