Per History Beneath our Feet:

Brant, then called Midway Avenue, appears on a 1907 plat of B.L. Duke's Hammond Property along Fayetteville Road. There, it extended about 1,000 feet west from Fayetteville to a dead end and two blocks east to an Oriole Street (no longer in existence) through what is now the northern edge of N.C. Central University's campus.

Brant Street was taken over by North Carolina Central University in ~2005, when houses on both sides of the street were demolished for campus expansion; it it now a pedestrian walkway. 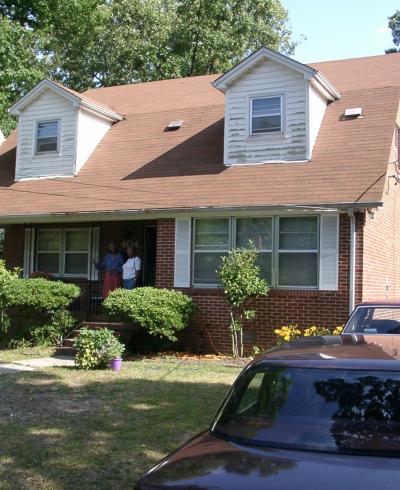 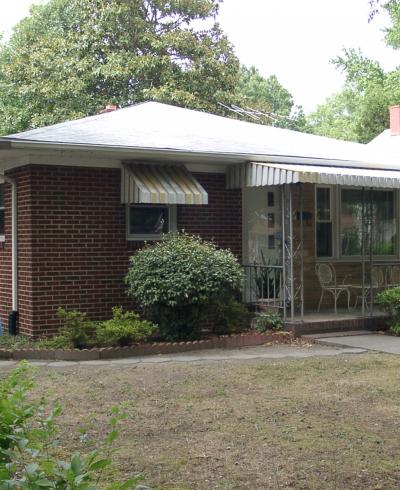 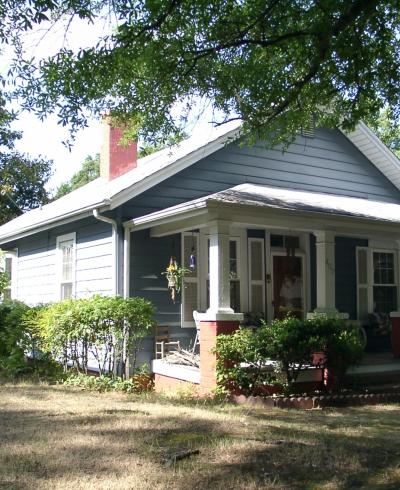 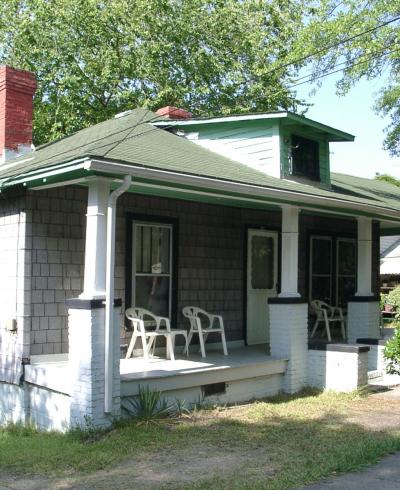 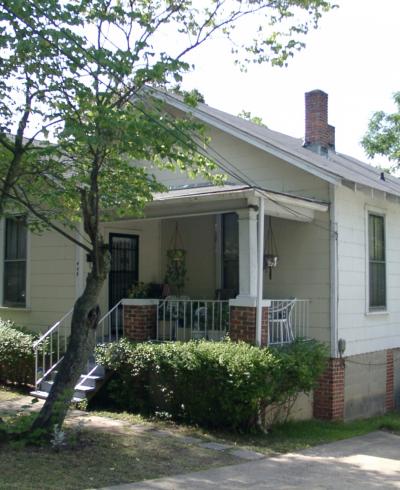 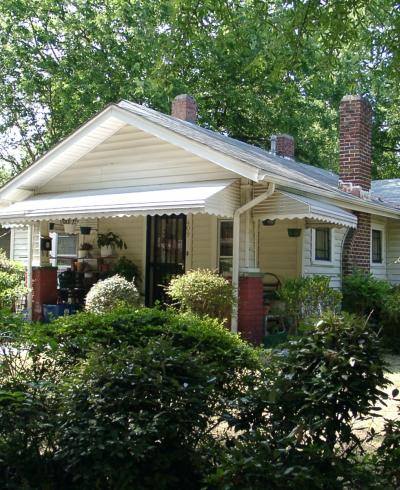 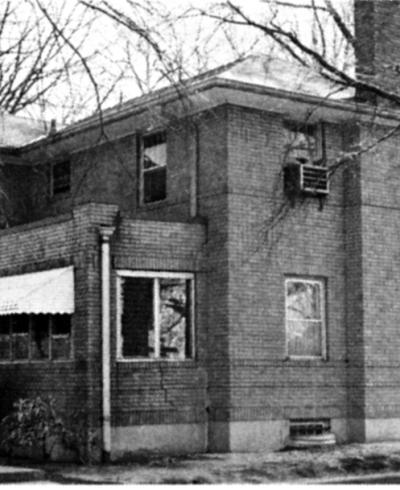 Dr. James Shepard, founder of what is now North Carolina Central University, moved to the house at 1902 Fayetteville St. in 1925. The house is Prairie Style architecture - common in the midwest, but not a common architectural form in Durham. Shepard lived in the house, and served as president of the university, until his death in 1947.
Read More