320
Holland Street
Durham
NC
Year demolished
1970s
Construction type
Masonry
Neighborhood
Downtown Central
Use
Ice Cream Company
Plumbing Company
Electrical Company
Building Type
Commercial
Can you help?
You don't need to know everything, but do you know the year it was built?
Log in or register and you can edit this. 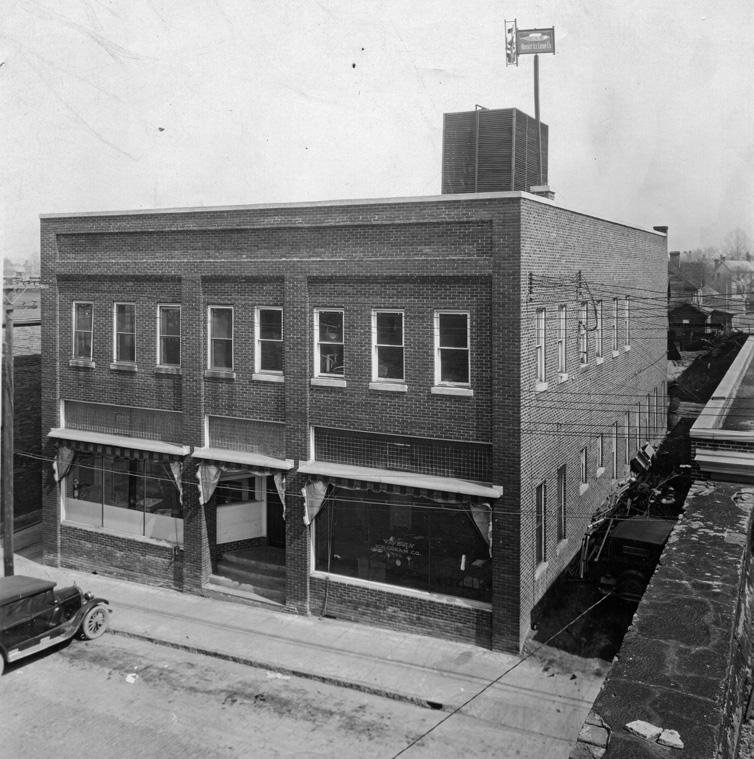 The Waverly ice cream company stood on the east side of Holland St., facing the city market. Below, an aerial view of Holland St. in 1938, taken from the west looking east. Foster St. is in the foreground, with the Armory to the left, and Holland St. the next street to the east (into the background). The Piedmont furniture company is on Holland at the left edge of the picture, and the Waverly ice cream building is the first free-standing building moving to the right. 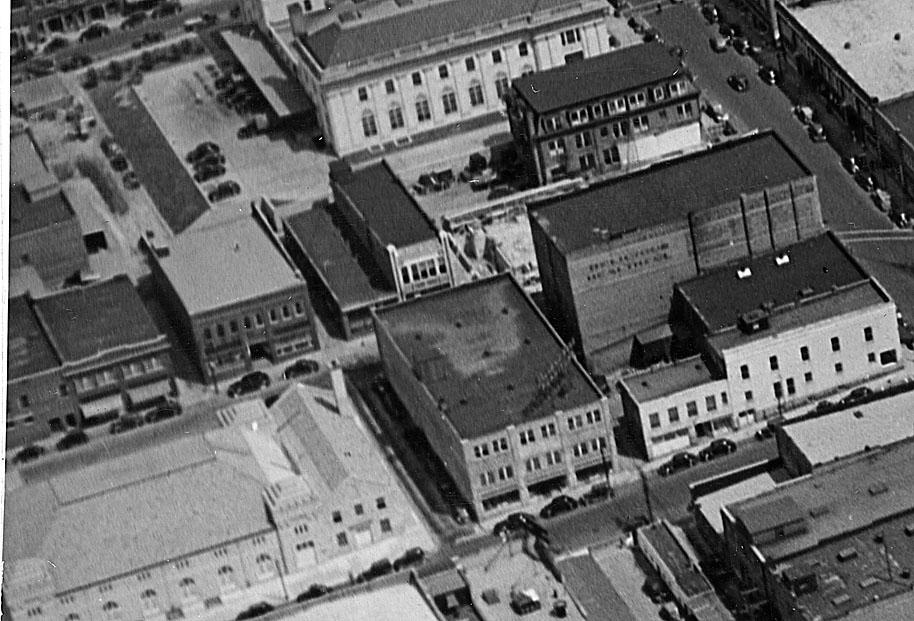 (Also notable in the above picture is the demolition of the western half of the Hotel Corcoran, and the Center Theater under construction.)

By 1963, there was a GE repair center in this building. 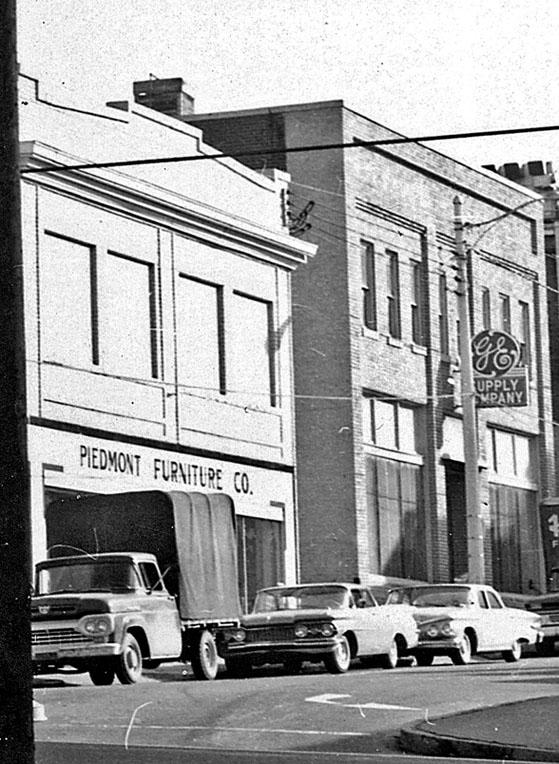 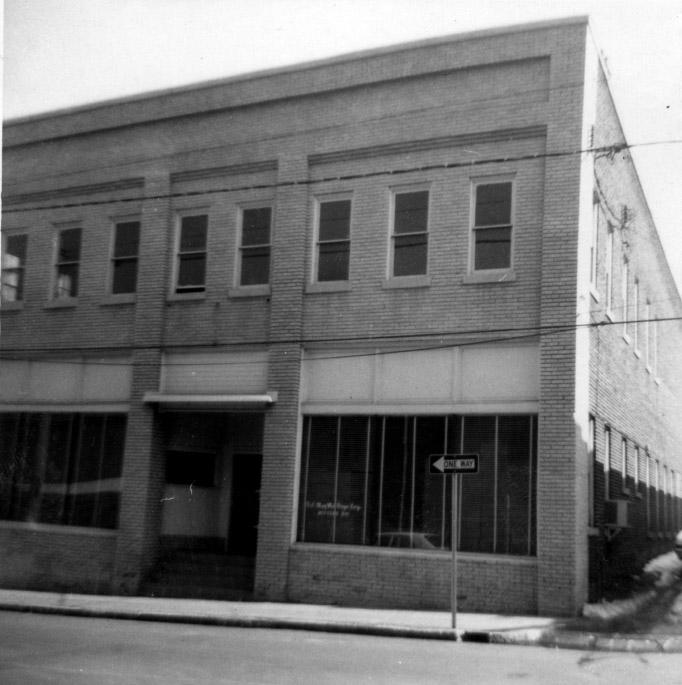 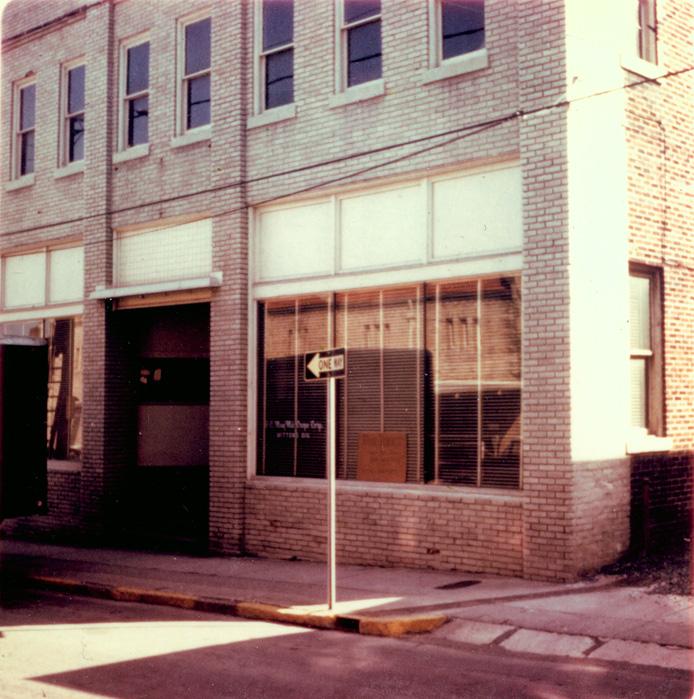 While this building was not part of urban renewal, it was demolished sometime in the 1960s as well and became (and remains) surface parking - the official groundcover of the City of Durham. 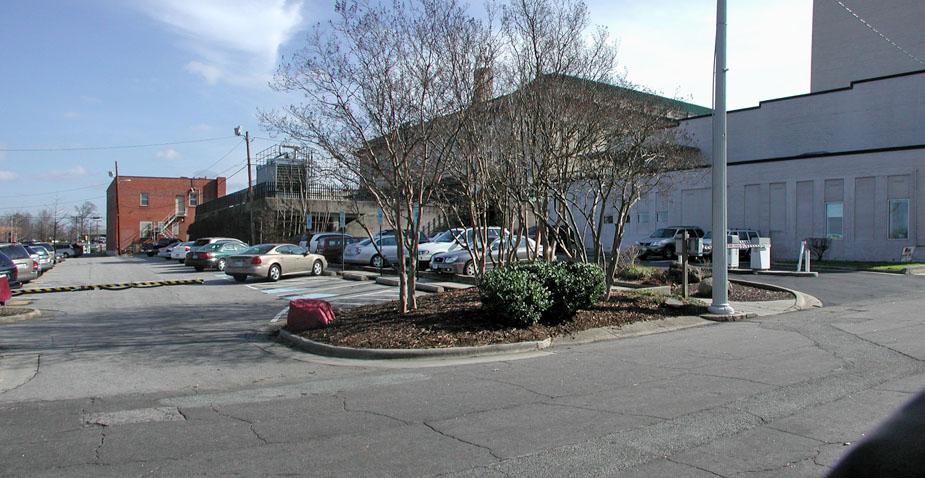