Dr. And Mrs. W. K. Boyd had this two-story Colonial Revival style frame house constructed in 1933.  The main facade facing the golf course remained intact and featured sheathing of horizontal flush boards, a delicate multi-panned  trabeated entrance suround and a monumental two-story full-facade portico with box posts and a Chippendale railing around the top of its roof, until it was razed.

Dr. Boyd  was a noted professor of history at Duke University and was famous for his book, A History of Durham.  Mrs. Boyd was a librarian, who is said to have designed the house herself as a copy of her family home in Georgia.  The Adamesque mantel-piece in the living room and the unusual winding staircase in the entrance hall were authentic elements of the Georgia home which Mrs. Boyd installed in her house.

After Dr. Boyd’s death shortly after its completion Mrs. Boyd leased the house for several years.

In the 1940s it was purchased by the, Dr. And Mrs. Grimson.  Dr. Grimson was a retired Duke Hospital surgeon.  The Grimsons executed several alterations to the house, all on the street side.  French doors were converted to a large picture window, two bedrooms were added to the second story and a one-story utility wing was added to the northeast corner.

After 1982 the house was purchased by Norman Mason, a self storage magnate, and he had it razed to build Hope Valleys first significant infill home.  None of the historic elements, including the mantles or stairs from Mrs. Boyd's Georgia home are known to have survived.  This teardown signaled the beginning of a trend to replace historic homes on premier lots with new construction and Hope Valley's awakening to its historic significance resulting in a 2009 listing on the National Register of Historic Places. 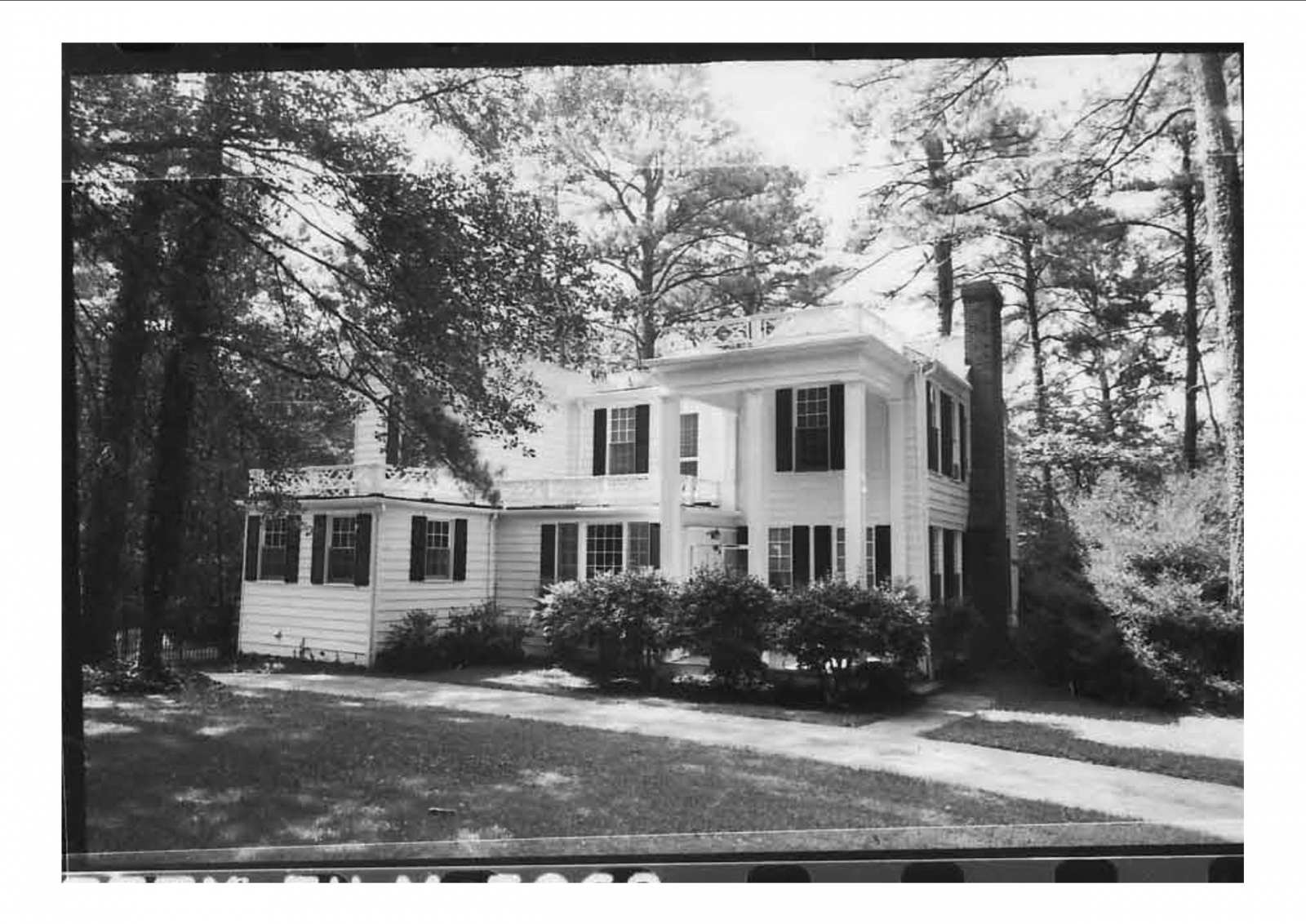 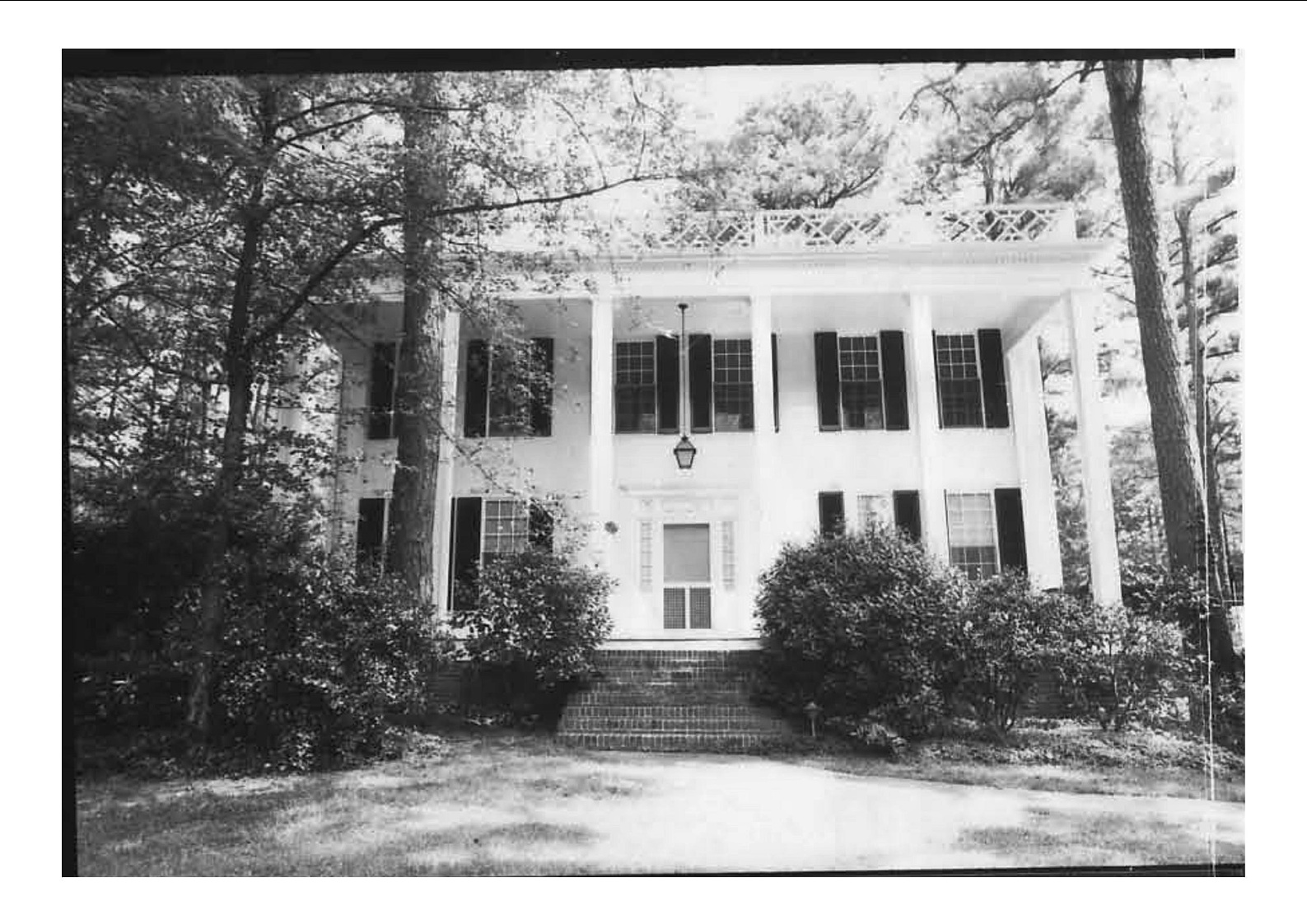