installed bay windows with copper roofs at first-floor. Additions in 2008 include shed-roofed sunroom

siding at northwest rear corner. Neighborhood oral history identifies this as the Swett House; the 1931

members of the Medical School faculty. Deeds show that in 1947 Barnes and Frances Woodhall

purchased the house. Barnes Woodhall was the chief of neurosurgery at Duke from 1937 through 1960 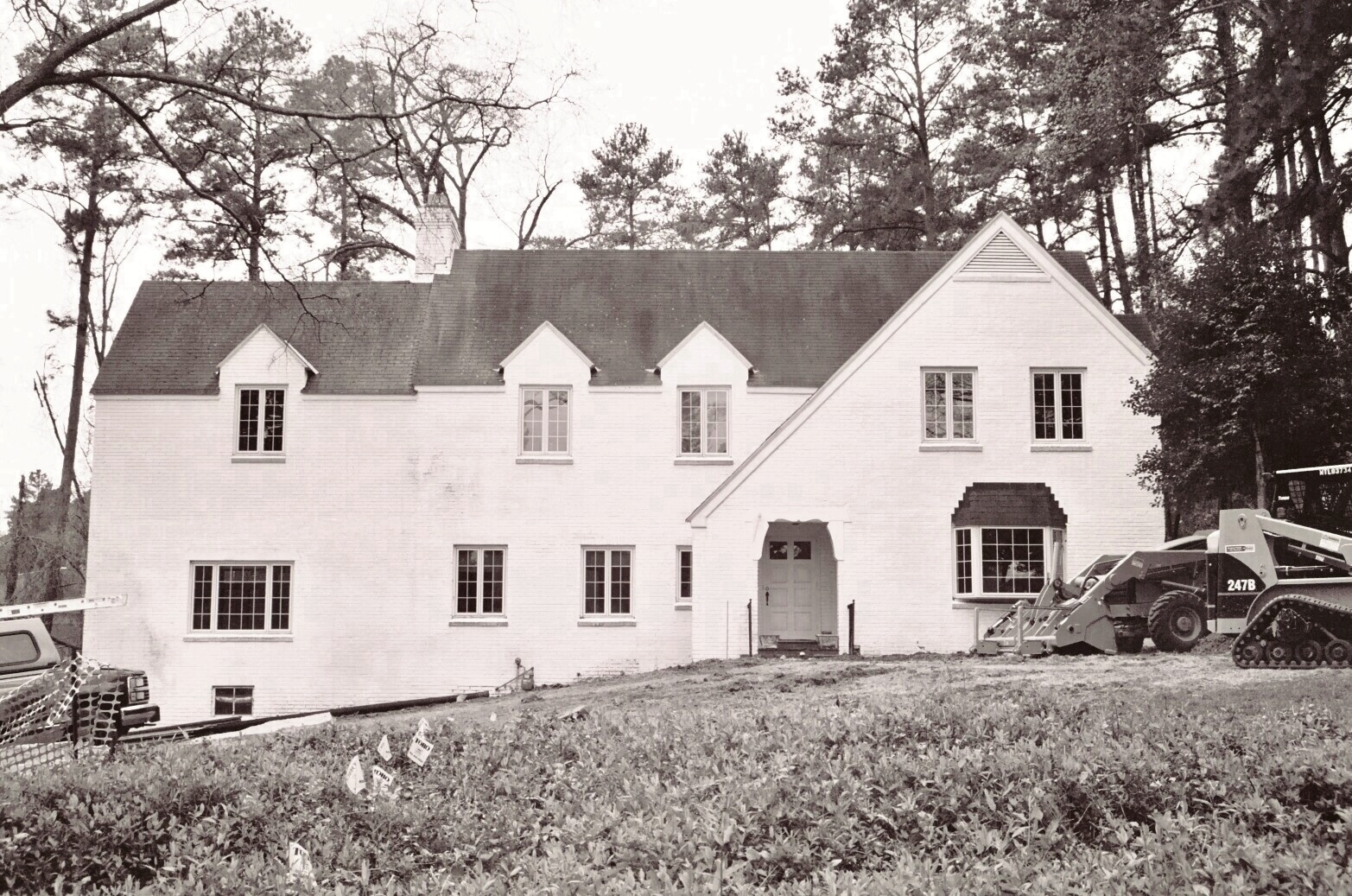