9511
Hampton Road
Rougemont
NC
Cross Street
Hall Road
Year built
1900s
Construction type
Brick
Neighborhood
Rougemont
Use
Gas Station
Grocery Store
Service Station
Building Type
Commercial
Can you help?
You don't need to know everything, but do you know the architect?
Log in or register and you can edit this. 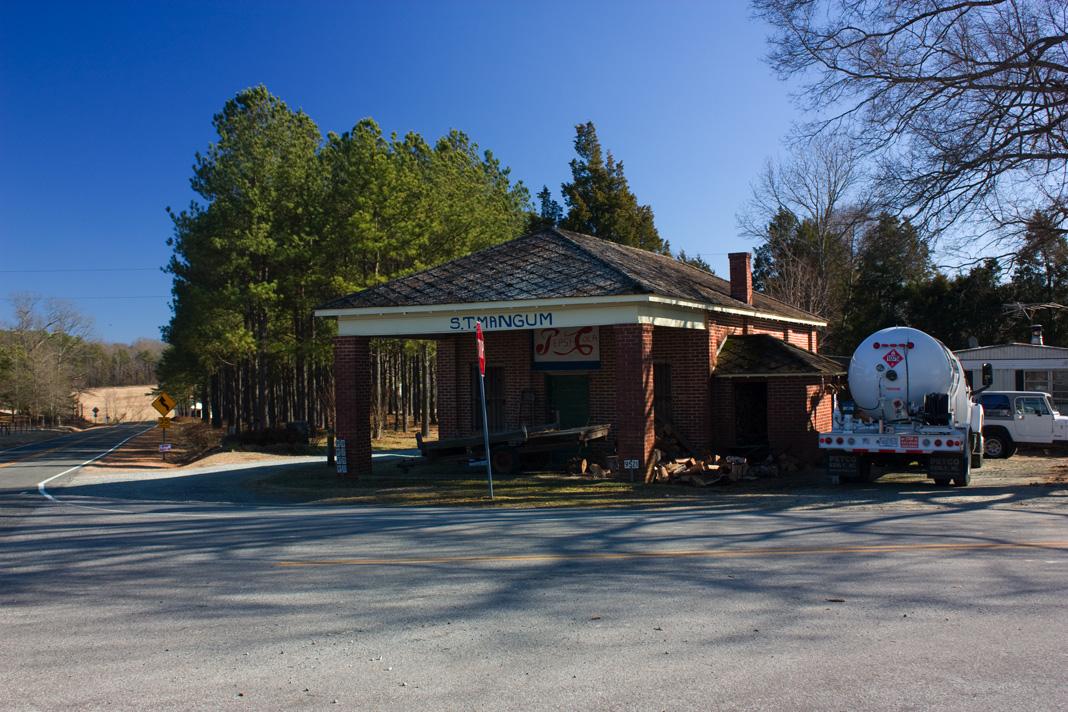 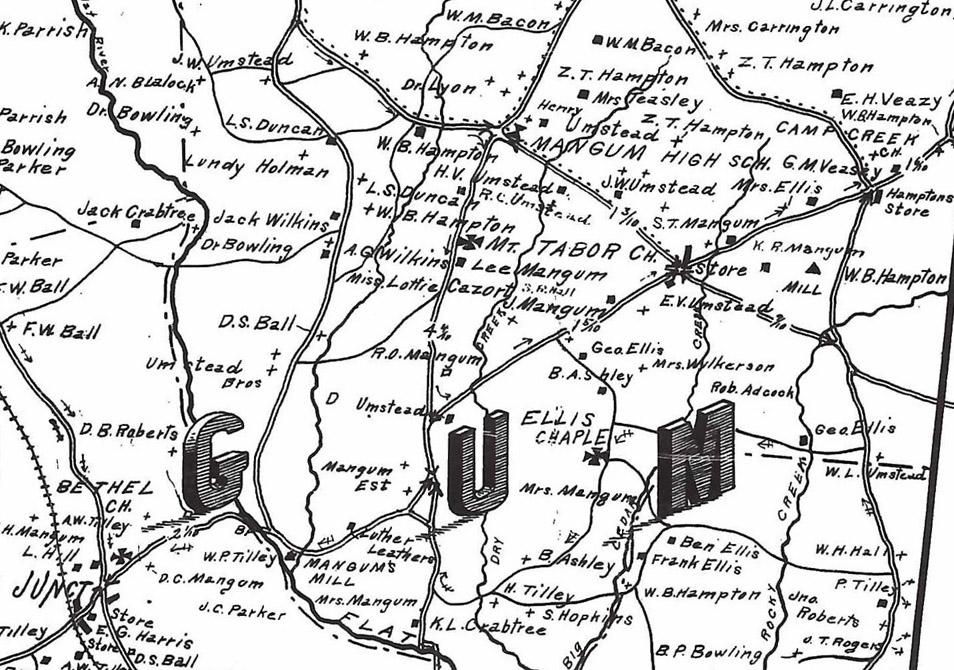 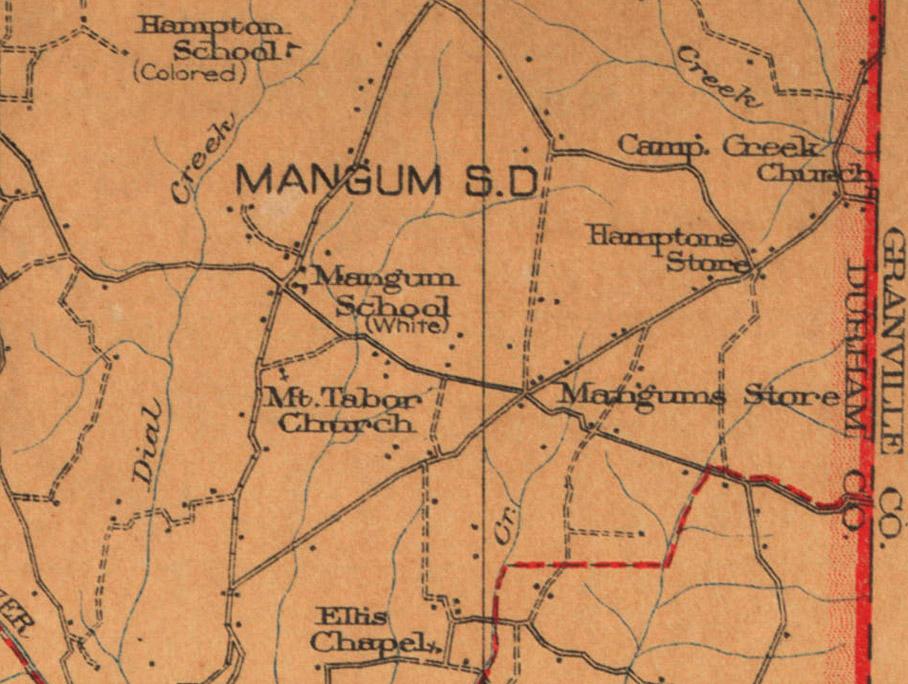 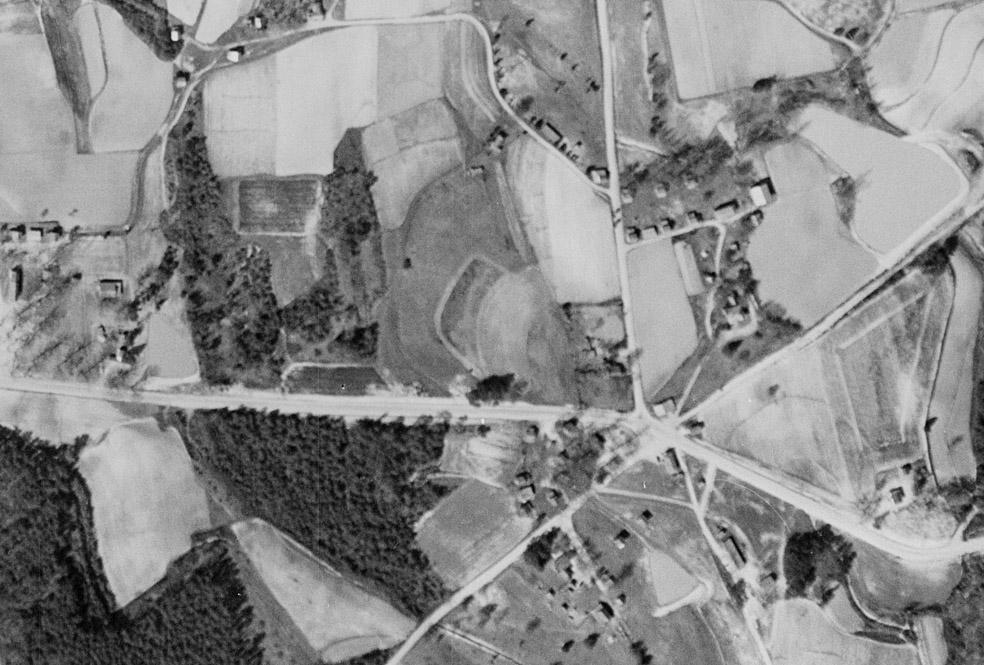 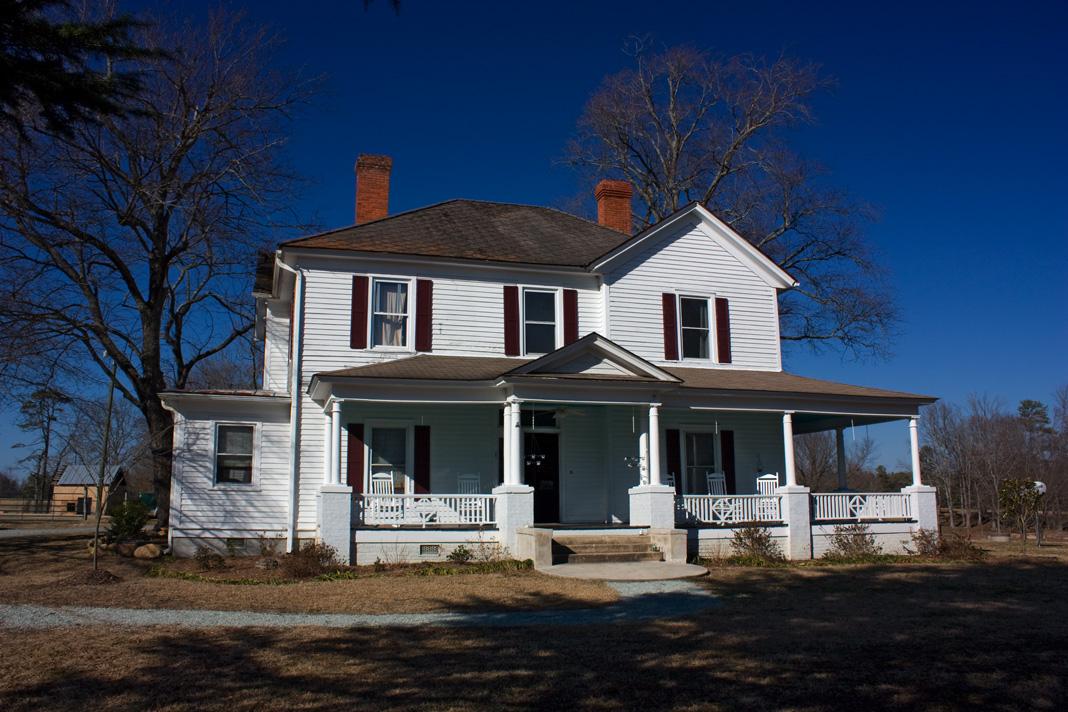 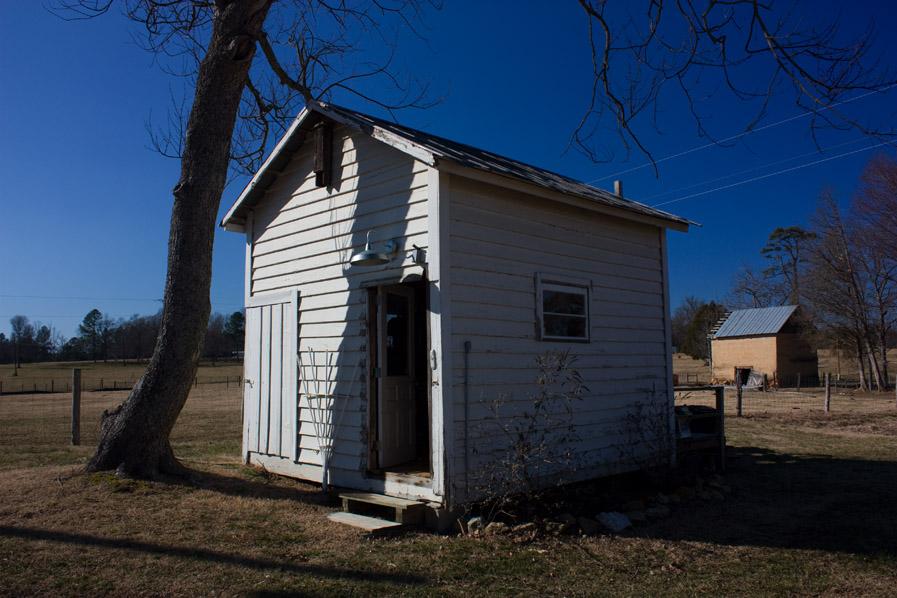 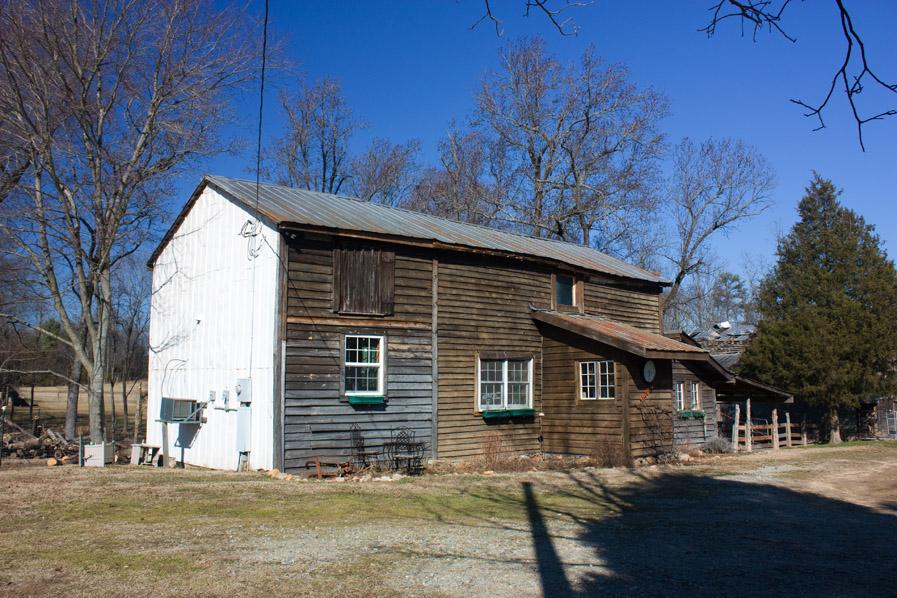 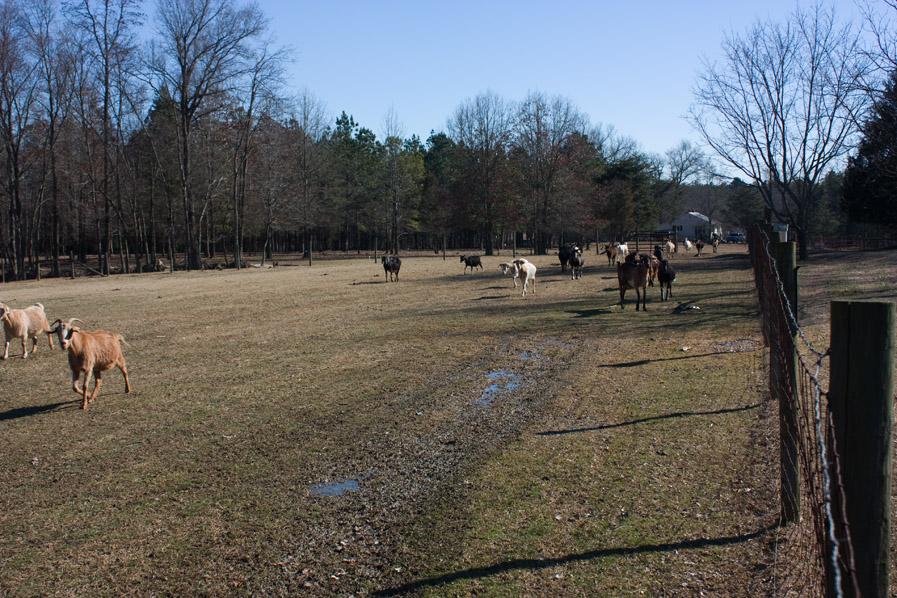