The previous two posts have examined the history and land use of the northeast and southeast corners of East Main St. and Dillard St. Today's post examines the southwest corner of this intersection, the site of the current health department. 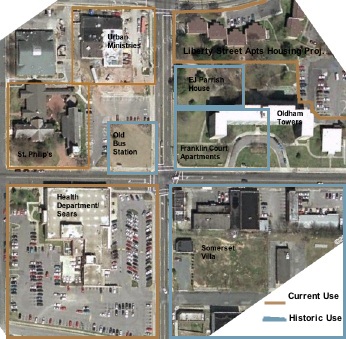 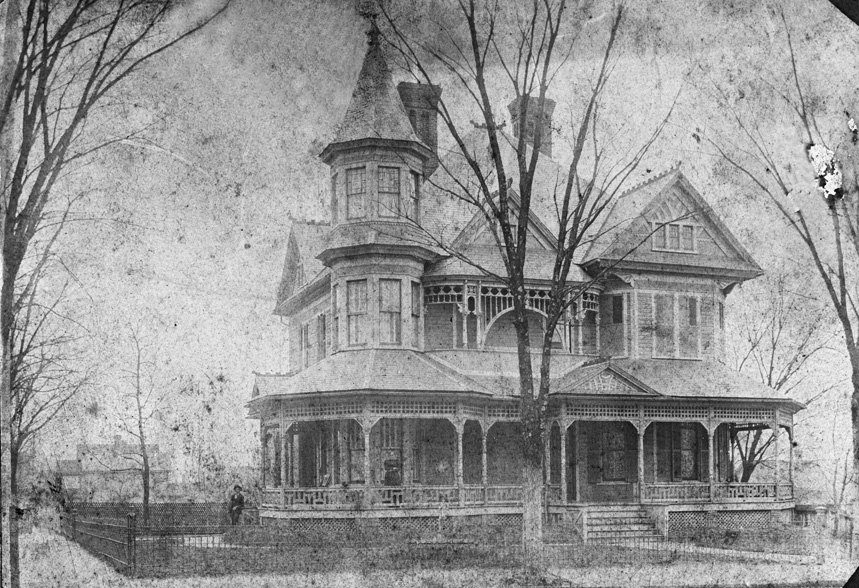 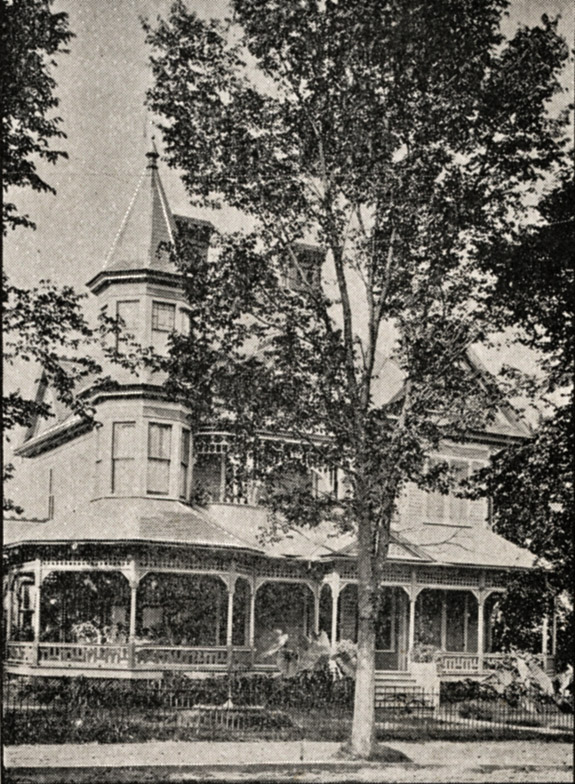 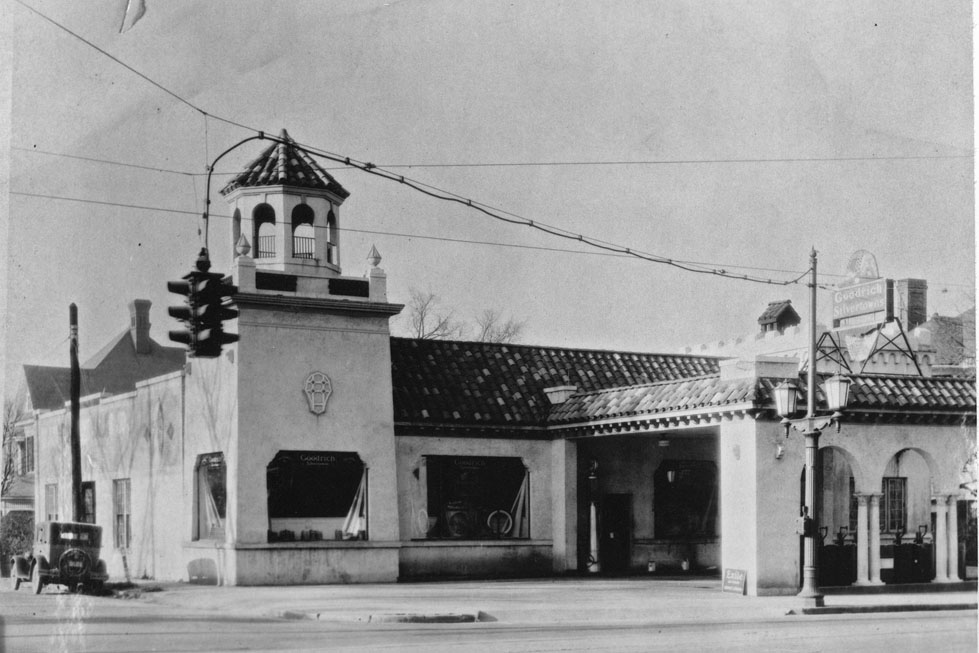 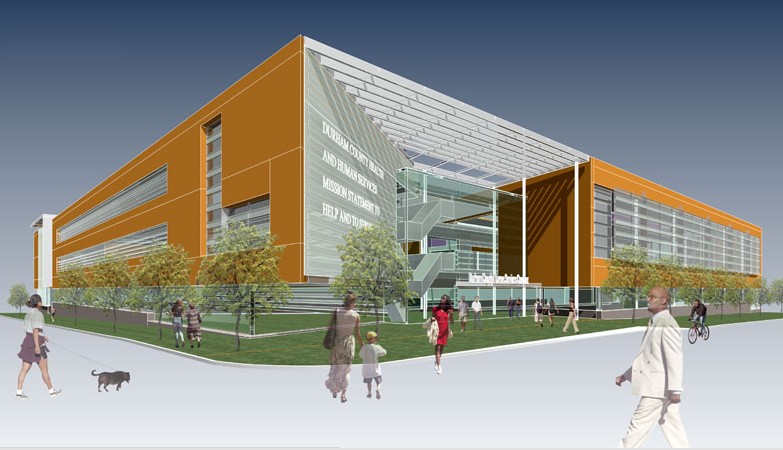 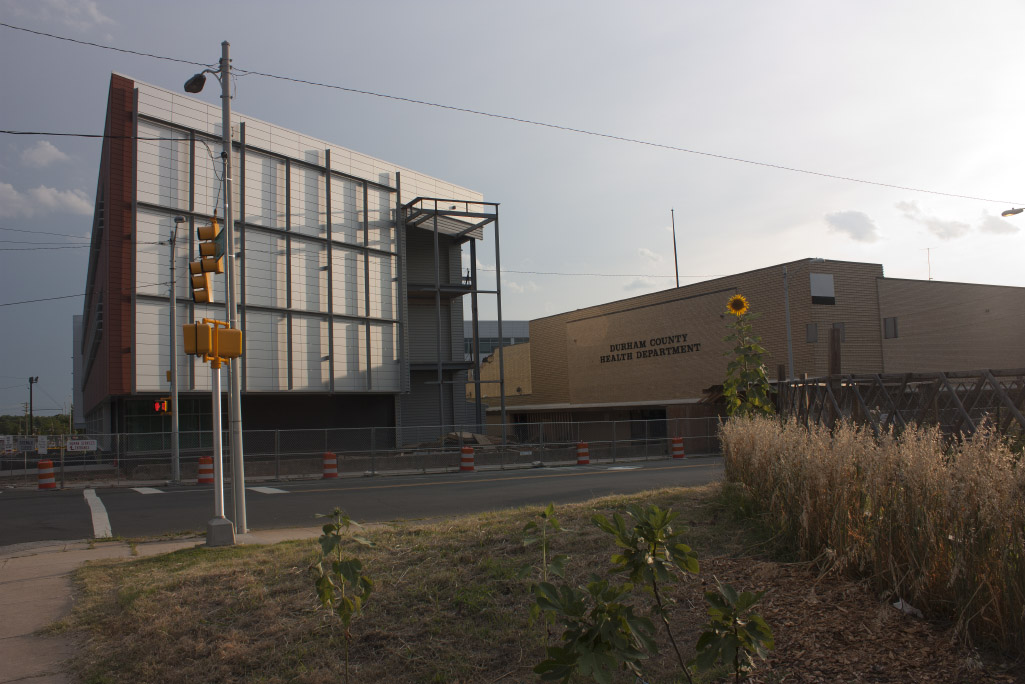 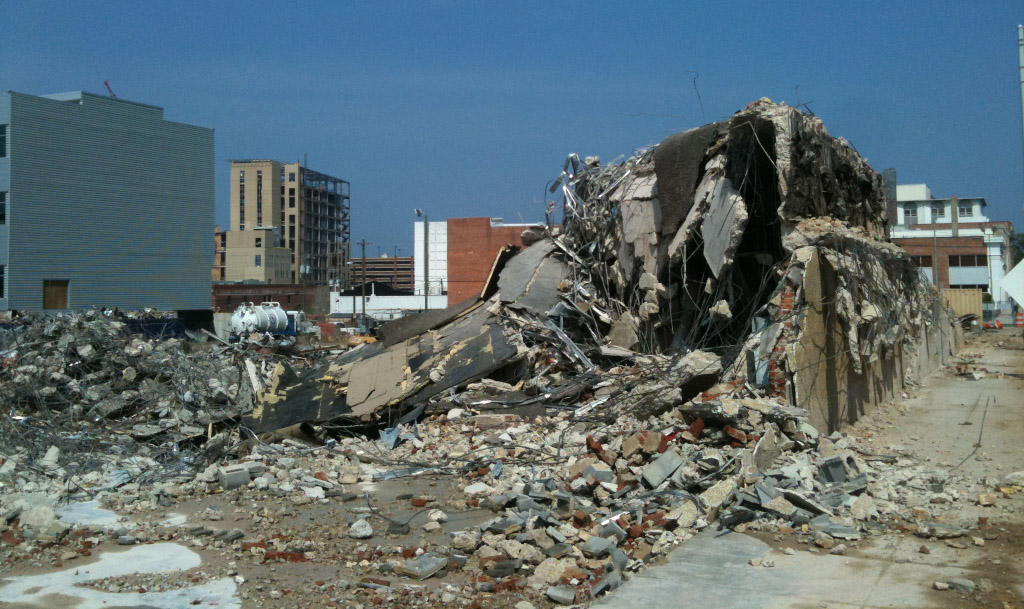 The new Durham County Human Services building was completed in 2013.

The "elaborate" service station could never compare to that marvelous AG Carr home. What a shame to have torn that house down.

the revised design for the

the revised design for the new building is so incredibly depressing.

Oh, I spent many hours in the

Oh, I spent many hours in the Sears building, many of my family worked there including myself while in high school.  When Hazel came through Durham (I was in the 2nd grade at Fuller School) I spent the entire time playing with a friend in the store.  My friends mother came to pick her up from school and she saw me and got permission to take me also.  We went back to the store.  My mother was so happy to see me (she did not drive) and while all the adults in the store were scared and worried about other family members, my friend and I played to our heart content.  We had no idea what was going on outside those thick walls.  It will be sad to see it go, I had many happy hours there.

Woo hoo! Even a pile

Woo hoo! Even a pile of burning tires would be better than that old Sears eyesore.

As a youth, I remember

As a youth, I remember seeing my feet through the X-ray machine when buying new shoes.

I remember many a Saturday

I remember many a Saturday spent at Sears in downtown Durham with my Dad. Another great retail building from the past is gone.

Sad to see one of

Sad to see one of the last major department store buildings in downtown go. It did have large windows that wrapped around the sidewalk level which were filled with displays of clothes, sporting goods, etc. My family bought a large camping tent one summer at the annual tent sale held in the front parking lot on the corner of Main Street. Distinctly remember buying school supplies, and tires! Sears was several blocks away from the concentration of Belks, Thalhiemers, Peoples, Young Men's Shop, etc, but at Christmas time in the 1960's the sideways were so packed in the evenings people had to walk in the streets to get down to Sears. lwn

The Sears building never looked right to me without the street-level retail windows. And as dull-looking as it was, it looked better than what they are replacing it with. That complex looks like something the Borg would come up with. That new complex looks like something out of Brave New World. It's cold, impersonal and intimidating...which is sad and ironic considering its intended use.

I remember buying Spanish peanuts and popcorn from the peanut/snack bar on the main floor,sporting goods on the same floor, but mostly the toy department downstairs...escalator transport!