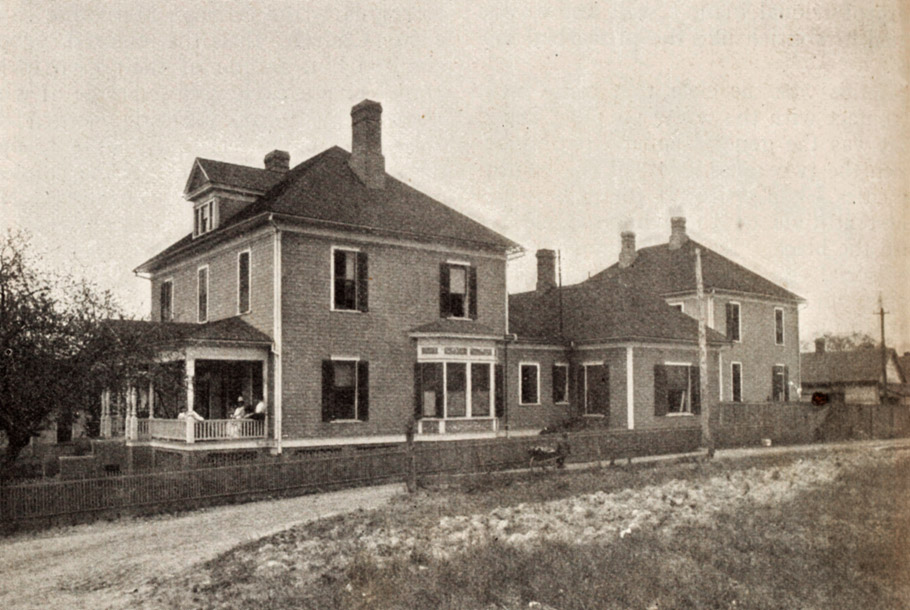 Moore persuaded Watts that this was not in the best interest of the African-American community; what the community needed was a hospital in which African-American physicians and nurses could care for African-American patients - which they would not have been able to do at Watts Hospital. Watts and Dr. AG Carr (Julian Carr's brother), the Dukes' physician, prevailed upon the Duke family to fund the hospital construction, as did John Merrick, WH Armstrong (Washington Duke's butler), and Addie Evans, his cook.

Ben and James Duke agreed to fund the hospital construction; the building was built at the corner of Cozart St. (Alley) and East Proctor St. The cornerstone was laid on July 4, 1901. Per Jean Anderson, President Kilgo wrote to Ben Duke about the occasion:

"Your father and I had a big time with the Negroes on the fourth. They were laying the cornerstone of the Lincoln Hospital and asked them to make them a speech, which I did. I gave your father credit for the hospital, and everyone shouted over it; but afterwards he told me 'Ben and Buck are building this.'"

Washington Duke's name was included with Ben and Buck's on the cornerstone. For the African-American community, the price of the Duke's patronage was to accept their insulting paternalism, which was inscribed in the cornerstone, which read:

"With grateful appreciation and loving remembrance of the fidelity and faithfulness of the Negro slaves to the Mothers and Daughters of the Confederacy during the Civil War, this institution was founded by one of the Fathers and Sons: BN Duke, JB Duke, W. Duke. Not one act of disloyalty was recorded against them."

The original structure was a wood frame building that could house 50 patients. 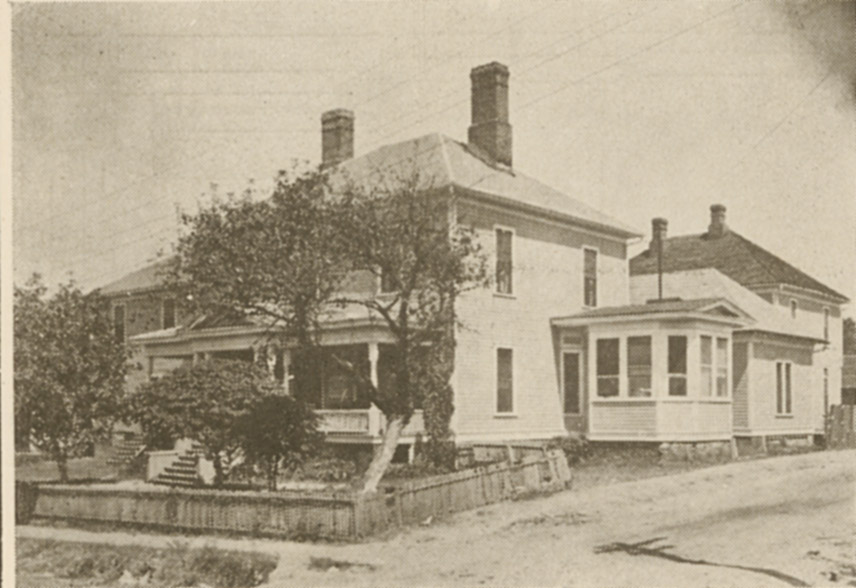 John Merrick was president of the Board of Directors, and Moore Superintendent of the hospital. A 1902 annual report by WG Pearson, secretary, showed that the hospital had treated 75 patients and 8 had died of pneumonia. By 1910, a nurses' training school had been added as a rear wing to the original building.

By the end of World War I, the hospital was completely inadequate to provide health care to the African-American population, and in 1922, it suffered a fire, which damaged but did not destroy the structure. A fundraising drive spearheaded by John Sprunt Hill, George Watts, and the Dukes led to the purchase of the old Stokes farm on Fayetteville St. in 1917 and the construction of a new Lincoln Hospital in 1924.

The original buildings were donated to the Black Ministers' Alliance for use as a home for the elderly and an orphanage in 1925. Through the patronage of JC Scarborough the facility became the original Scarborough nursery school. 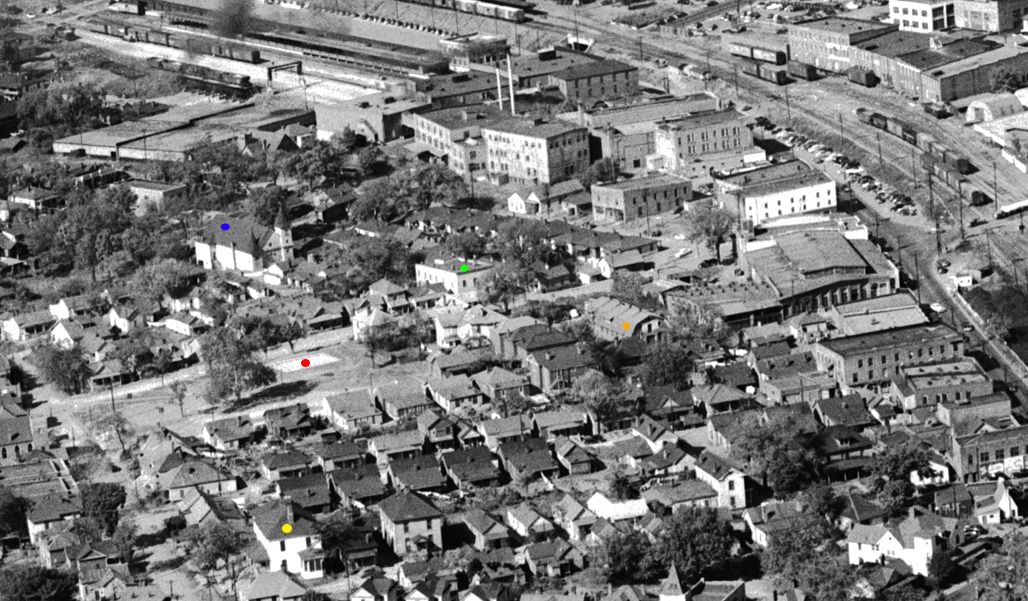 I've been told that this is the Scarborough Nursery, although there is no narration.

In 1967, the Redevelopment Commission utilized urban renewal funds to acquire the property, and the Scarborough Nursery moved to temporary facilities until their new facility was completed at Holloway and N. Queen. The nursery/former hospital was destroyed by 1968. The property is now part of the Fayetteville St. exit ramp off of the Durham Freeway. 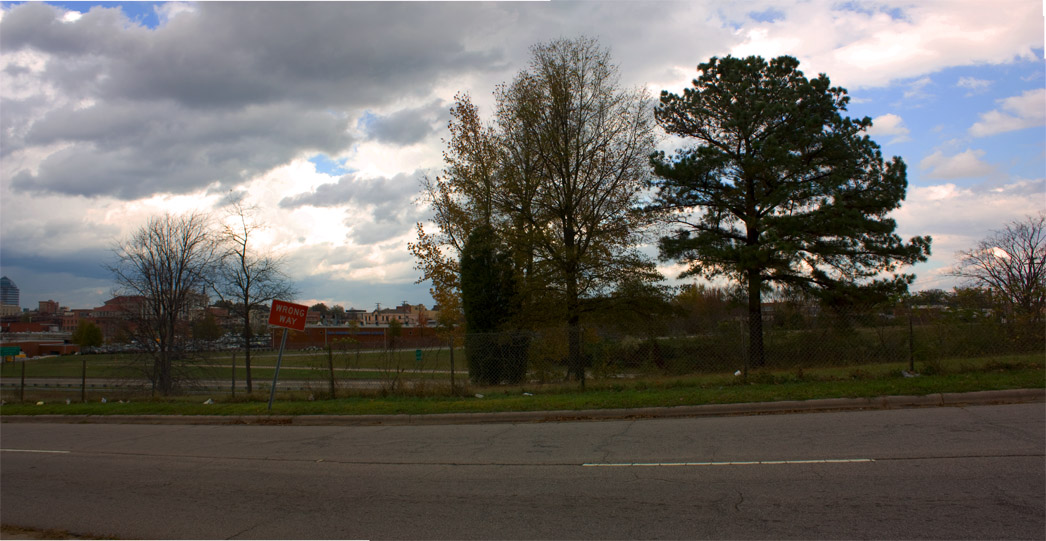