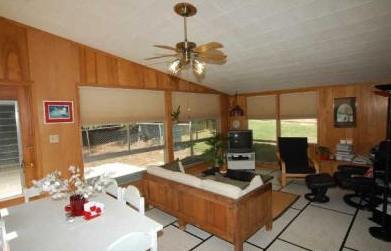 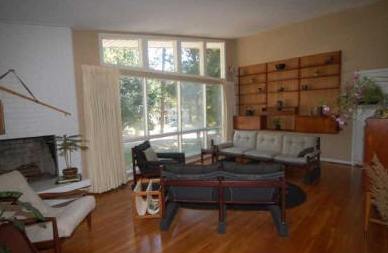 Durham Trivia:  Ruth Shaw lent her name to the Supreme Court Case Shaw vs. Reno, Ruth Shaw vs. Janet Reno:  a gerrymandering case argued in 1993.  The case was argued by her neighbor Mel Shimm, a Duke Law professor who lived at 2429 Wrightwood.  Shaw won when the Supreme Court decided that the district lines are so irregular that it can be viewed only as an effort to separate the races for purposes of voting. The district was 160 miles long and it hugged I-85 from Durham to Charlotte.