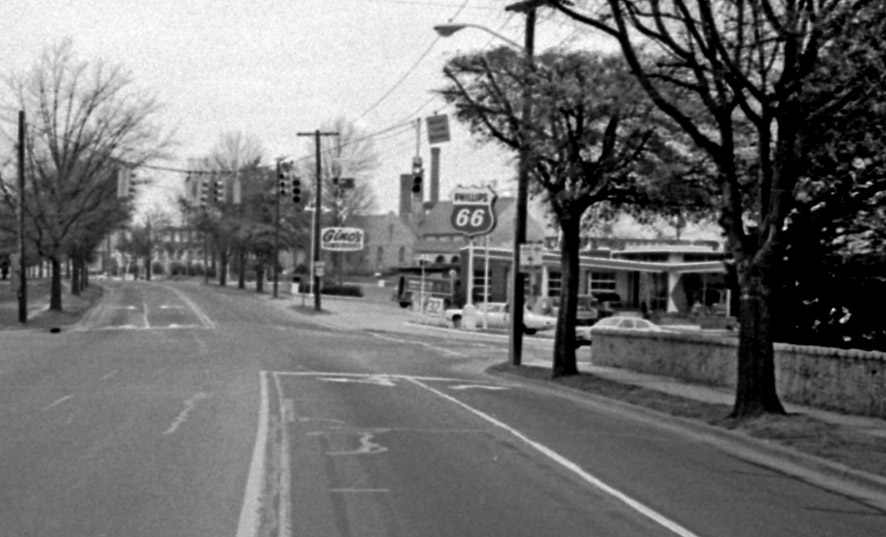 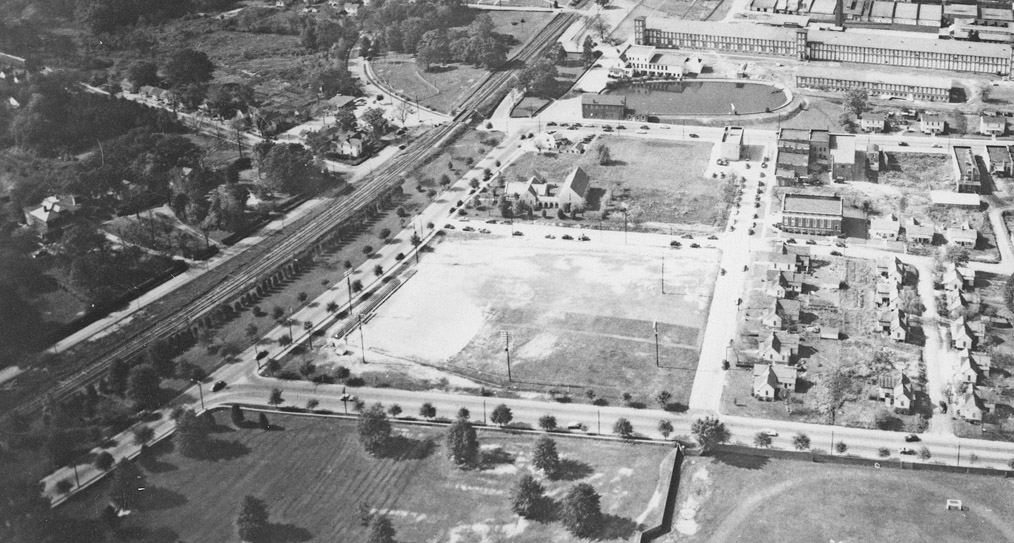 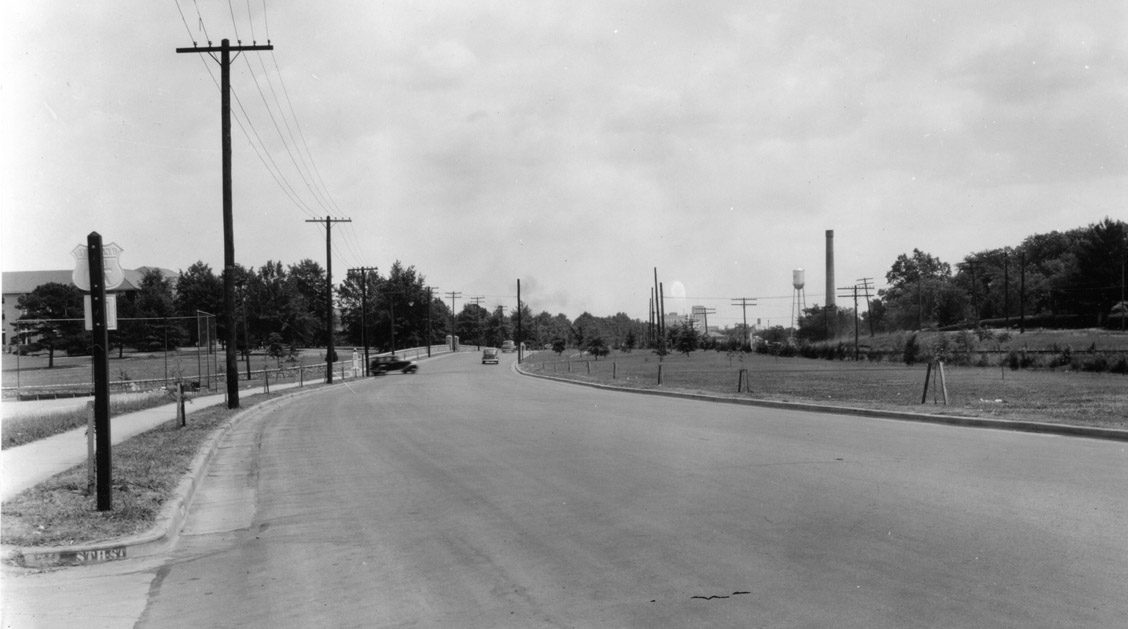 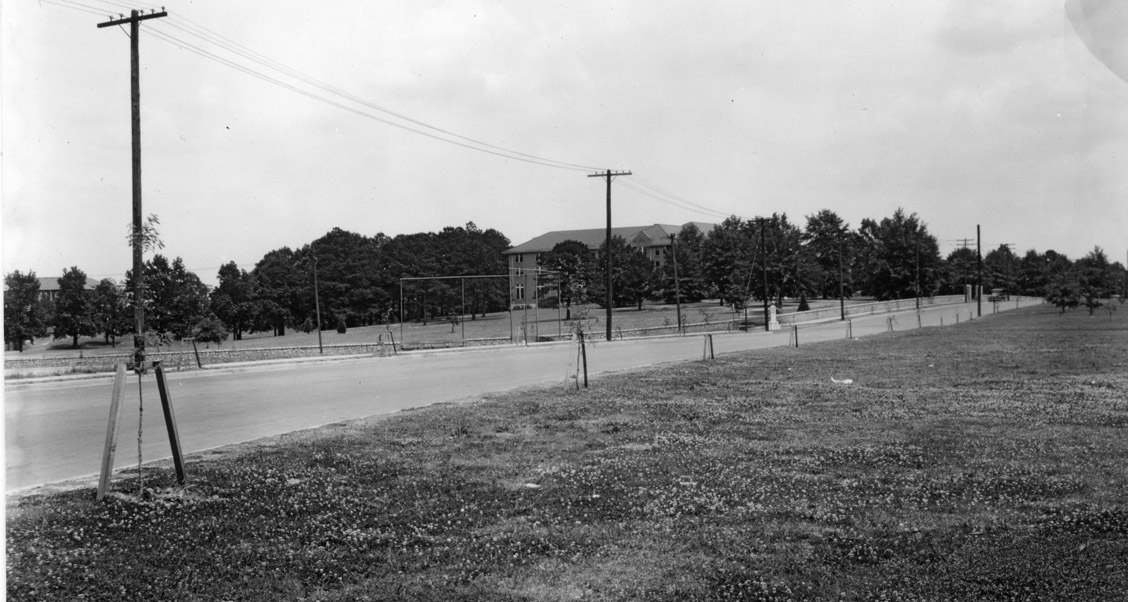 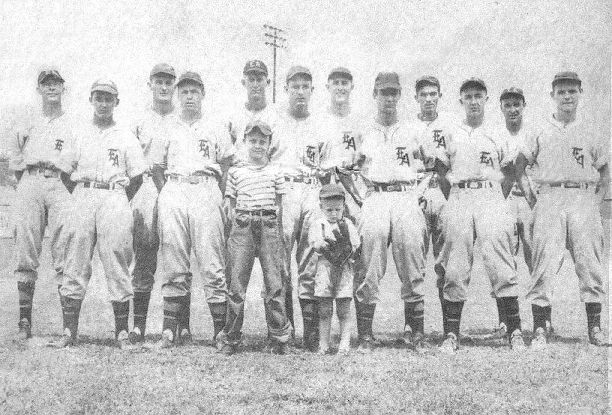 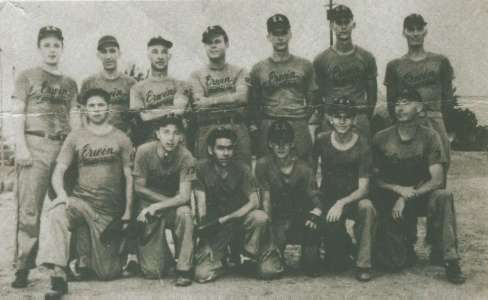 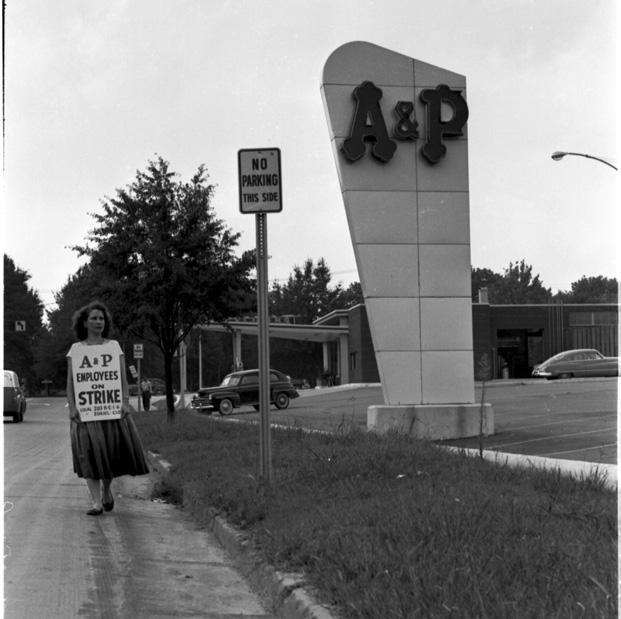 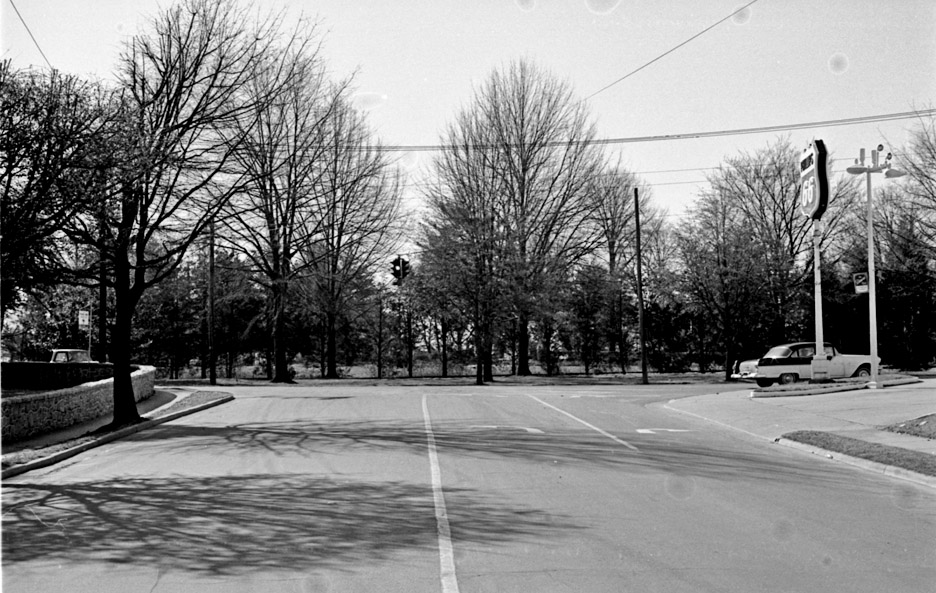 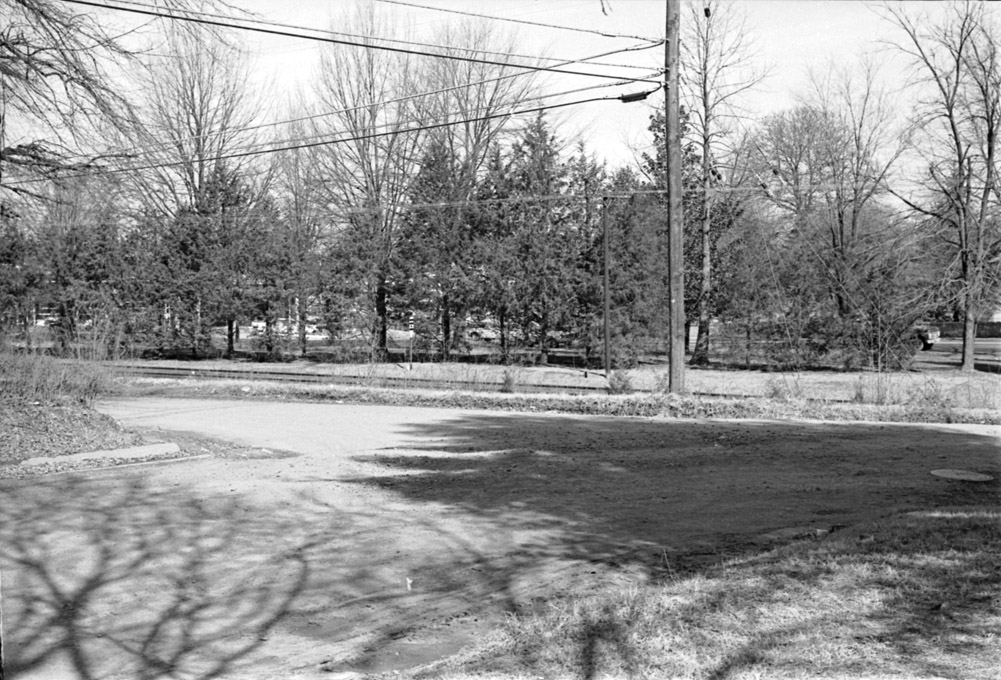 The former Phillips 66 gas station was also renovated to become a restaurant - Owen's Broad Street Diner, run by the 501 Diner folks in Chapel Hill. The Broad Street Diner closed (which depressed me - I always enjoyed it) and was replaced by the Mad Hatter, which moved from its prior location in Erwin Square. (They renovated the station extensively - enclosing the south 'triangle' awning.)