Stagville Road
Durham
NC
Year built
1860-1890
Year(s) modified
1900-1920
Construction type
Frame
Use
Residence
School
Building Type
Residential
School
Can you help?
You don't need to know everything, but do you know the neighborhood?
Log in or register and you can edit this. 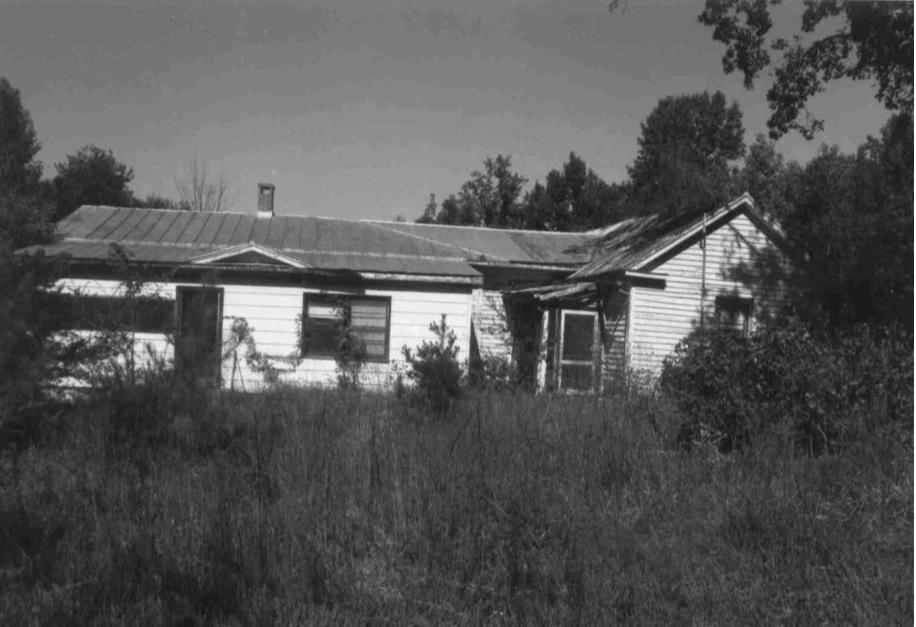 The reuse of earlier structures made building efficient and economical for many Durham County farmers. Local tradition holds that a portion of the antebellum Round Hill academy established by D. C. (Doctor Claiborne) Parrish survives in a later-built residence once occupied by the Lee Mangum family. When Parrish moved into Durham after the Civil War, the Round Hill Academy continued operations into the late 19th century under the direction of F. W. Roberts. Early-twentieth-century maps of Durham County also identify the Bahama High School in 1910 and the Bahama Farm Life School in 1920 at or near this site.

The Mangum dwelling is composed of two one-story frame structures with a number of late- nineteenth and early-twentieth-century exterior details that include two-over-two sash windows, partial gable returns, stove chimneys, and interior details of the same period such as narrow board sheathing, and horizontal paneled doors. The two buildings are joined by a frame connector to make an L-plan dwelling, and an entry porch was enclosed with German siding, screening, and contemporary windows during the mid-twentieth century. 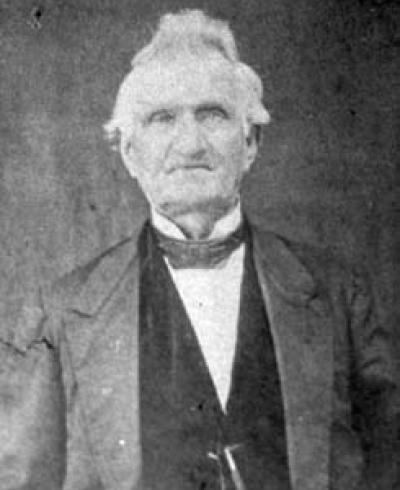 Born: 05.28.1807, Orange County, NC Spouse: Ruth Ward Died: 07.11.1883, Durham, NC Given the first name "Doctor" because legend had it that the seventh son would have a gift of healing, DC Parrish made his way as an Orange County farmer at Round Hill before becoming a founding father and early mayor of Durham, serving in that post for seven terms...
Read More