928
Alabama Avenue
Durham
NC
Cross Street
West Knox Street
Year built
1920-1930
Construction type
Frame
Neighborhood
Old West Durham
Use
Residence
Grocery Store
Building Type
Commercial
Can you help?
You don't need to know everything, but do you know the architect?
Log in or register and you can edit this. 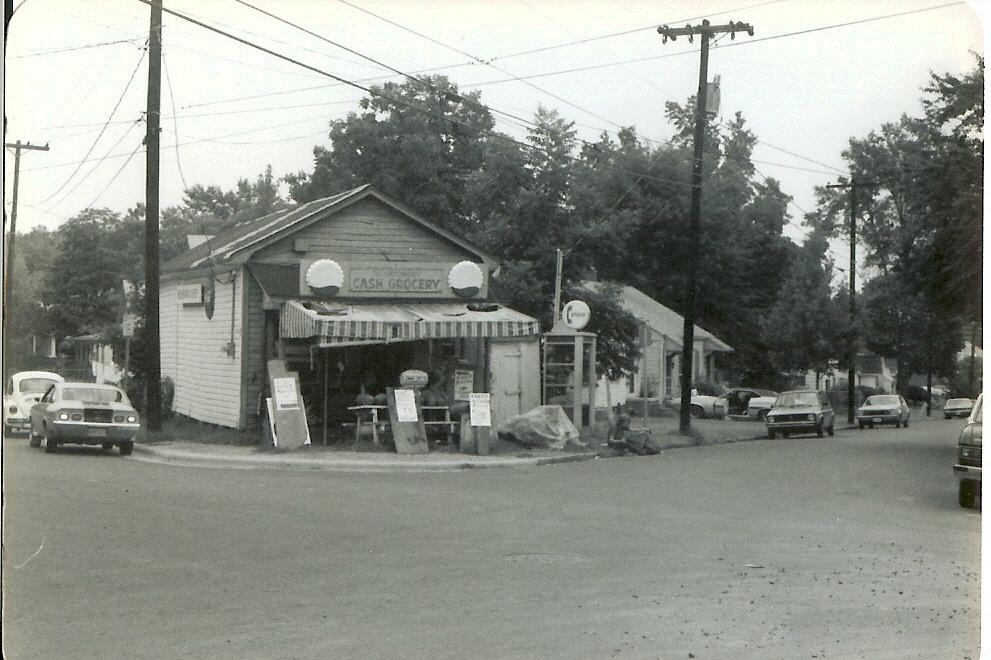 A store appears on Sanborn Maps of the corner of Knox (once "C Street") and Alabama Ave by the 1930s. By the mid 20th century, the store was run by Jesse Morrow, who had a kind heart for neighborhood children; per Holly Hall's account on the Old West Durham website:

""Within a block of [my grandmother's] house was a little neighborhood store us kids would walk to in the afternoon. It was in the fork of Alabama Ave and Knox St. If we looked very pitiful and sad the owner, Mr. Marrow would give us free ice cream. At a very early age, most of us could have won an academy award from all of the 'acting sad.' Always look down at the floor and frown when he told you that you didn’t have enough money - it worked every time."

The store was in business through the late 1980s. 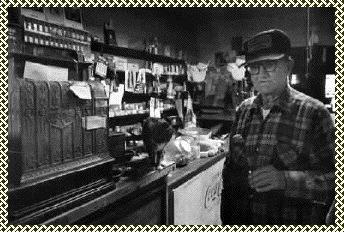 By the 1990s, it had been converted to a residence, which it remains today. 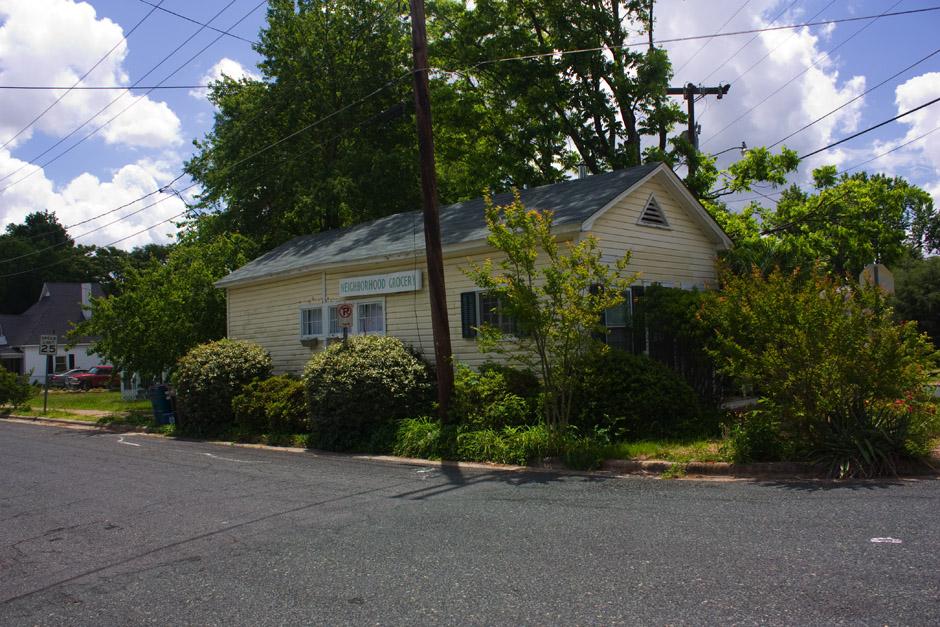 I lived across the street from this place in 1989 and I'm pretty sure it was a residence by then.

That is one of the coolest houses ever!

My wife rented this house in 2003. She moved from out of state, so I took lots of interior pictures (unfortunately low res) so she could evaluate it before she moved. See here:

It was so cool to have a neighborhood store where kids could go in and not worry about being hassled. He was real nice to us growing up.

I lived diagonally from this house when I moved to Durham a few years ago. Jesse Morrow's daughter still lives across Alabama Ave. She had shared much of Durham's history with me. The store is still a rental residence but I couldn't imagine more than a single person living there comfortably.

My grandmother lived on West Knox Street and kept kids all the time. She would let us walk to the store and get smiling Jack's cookies from Jesse. He was a nice old guy. He and his wife lived across the street in the house on the corner of Alabama. My grandmother and grandfather actually lived in that house before Jesse while their house on West Knox was being built.