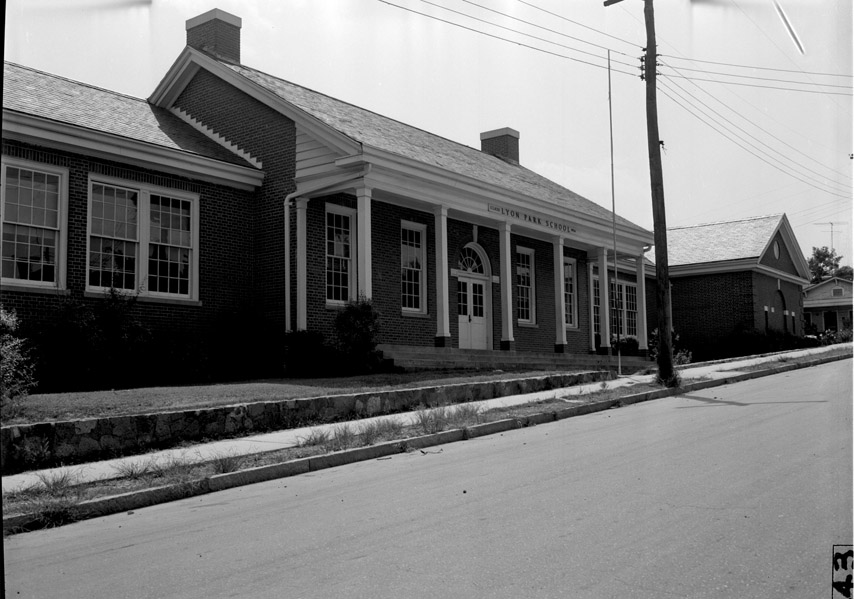 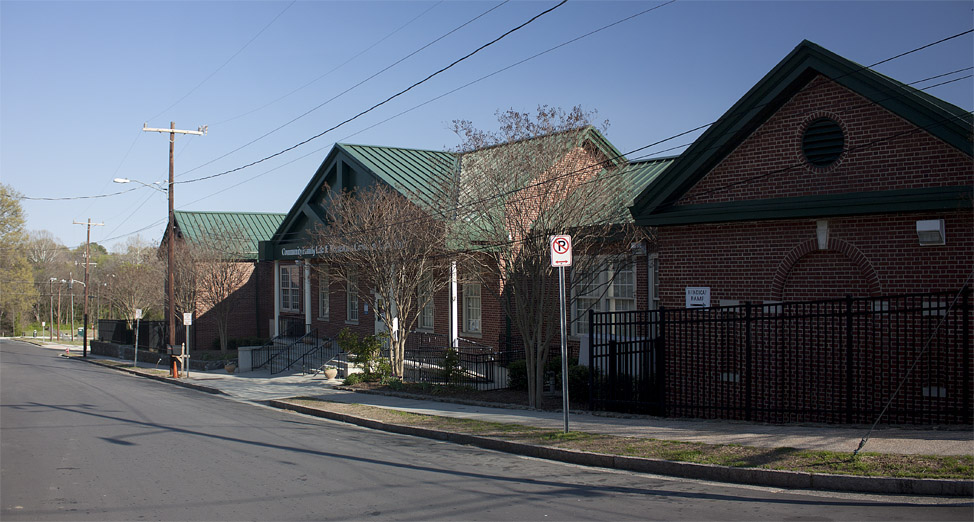 I entered Whitted School on Pine and Umstead Streets in Durham in 1952. I attended Whitted until my family moved to 1408 Halley Street, directly across from Lyon Park School at 1409 Halley Street. I had wonderful teachers including Mrs. Faulk, who lived on Fayetteville Street next to the John Scarborough's family; Mrs. Bennett, Mrs. Ruby Grissom, Robert Battle, Adolph Coward and others. I apologize for not knowing their first names as it was customary for students to refer to their teachers as "Mister" or Miss". They were very nurturing to all of the students. They knew all of us and our parents, however they pushed all of the students to excel academically. The teachers visited the homes of their total classroom students in August annually when they received their roll. This was a big deal as we now see that the parents have to schedule time to meet with the teacher at the appointed school. When the teachers visited in our homes, they learned the circumstances from which we came. I have fond memories of my 5th grade in the classroom of Mr. Battle who pushed me to have confidence in my answers. I recall him making me understand the words: "their and there" and how to use them in a sentence. He inspired me to learn synonyms, etc., so that I would someday be able to articulate my thoughts. I served on the Safety Patrol and was trusted by my teachers to sell pencils, paper, erasers, etc. as they knew that I would turn in all the money at the end of my selling period. This was my beginning of trust that would allow me to teach school, serve as a project manager for the National Laboratory of Higher Education and later to have an almost 40 year career at Wachovia/Wells Fargo Bank to retire as a Senior Vice President and Senior Trust and Fiduciary Specialist. The teachers and principal, Frank Bennett made sure that there was no child left behind before it became popular. I am happy that there is still a Lyon Park.

It was my pleasure to serve on the First Calvary Ministries to restore Lyon Park to its glory under the leadership of Pastor Frederick Davis.