This home, built during one of the 1970's "energy crisis'" was one of the first energy efficient homes.  It's construction included smaller windows, that were double glazed, extra insulation, a thick brick exterior, and other enhancements to make it energy efficient at time when most Americans were just beginning to think about such ideas.

Mr. Lore was the local Datsun automobile dealer, his dealership was called Holiday Imports and was located near Mike Rubish's Golf World across 15-501 from Howard Johnson's.  He also sold English imports. 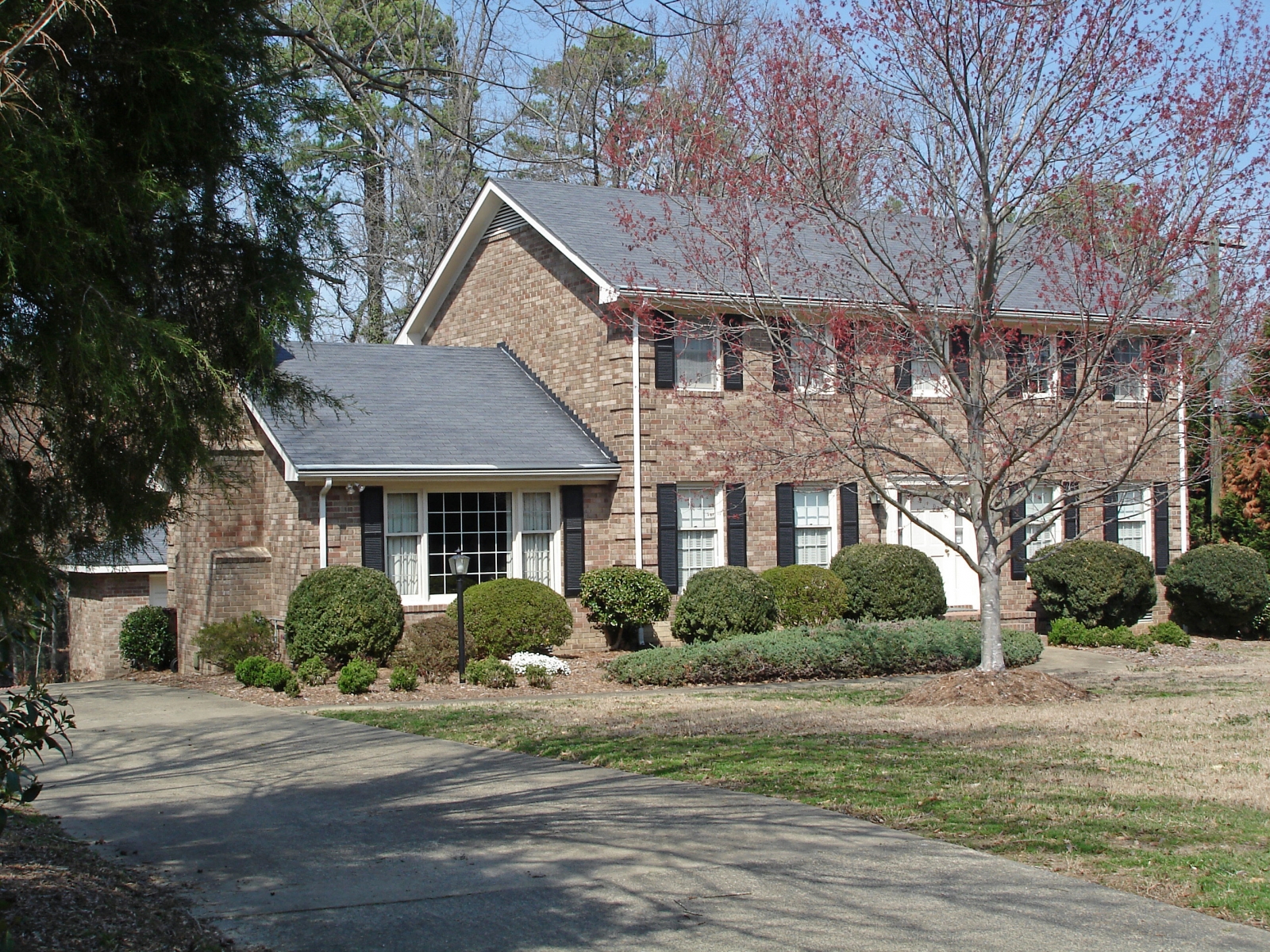