The George and Blanche McCracken House, which was a large Queen Anne structure similar to the Manning house still standing next door. Mrs. Gladys Culbreth was resident in 1958. 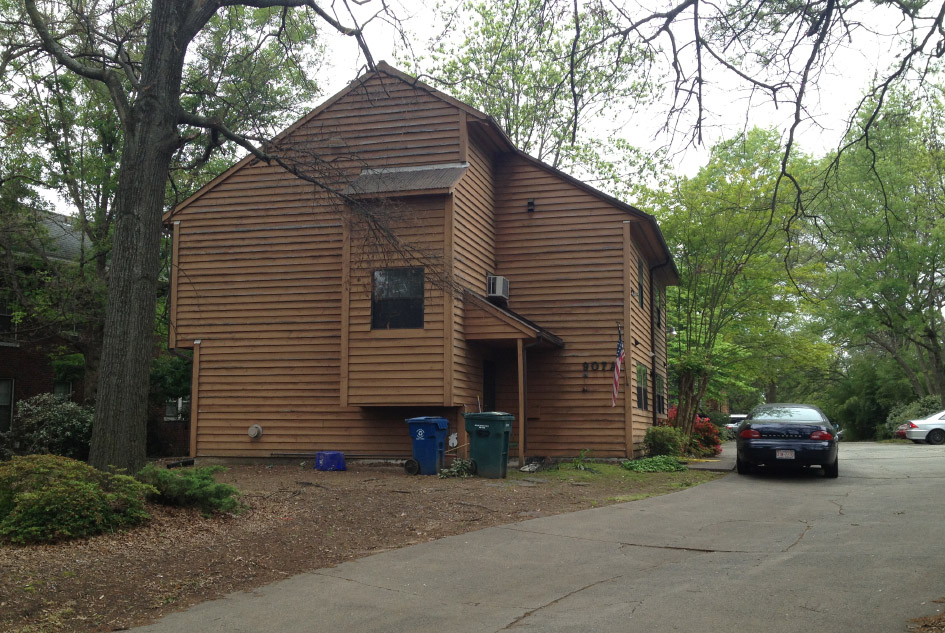