800
Colonial Street
Durham
NC
Cross Street
Camden Avenue
Year built
1877
Neighborhood
Duke Park
Use
Cemetery
Building Type
Institutional
Can you help?
You don't need to know everything, but do you know the architect?
Log in or register and you can edit this. 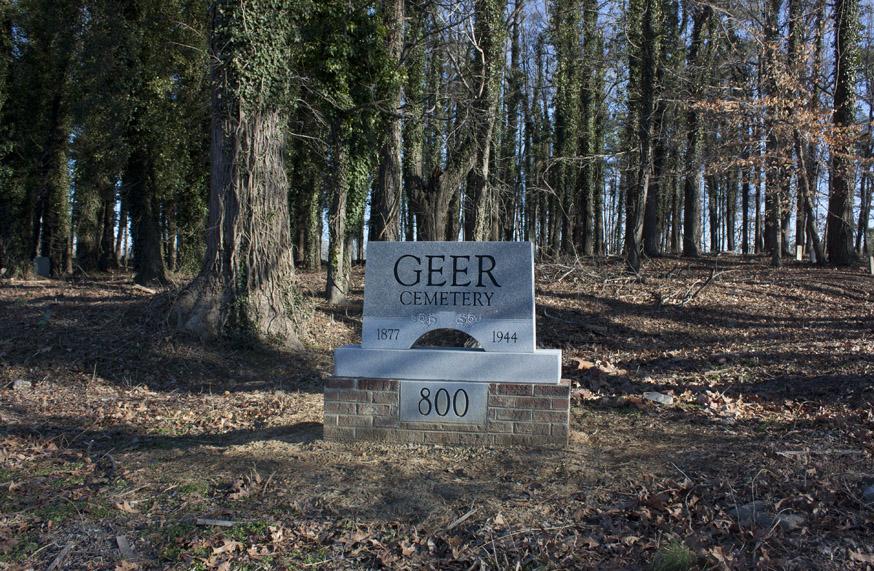 
Things didn't get much better after that; part of the issue has been that, after the original Orange County deed, there was no conveyance of the property to heirs or others - so the property is listed with the County as "Unknown Owner." 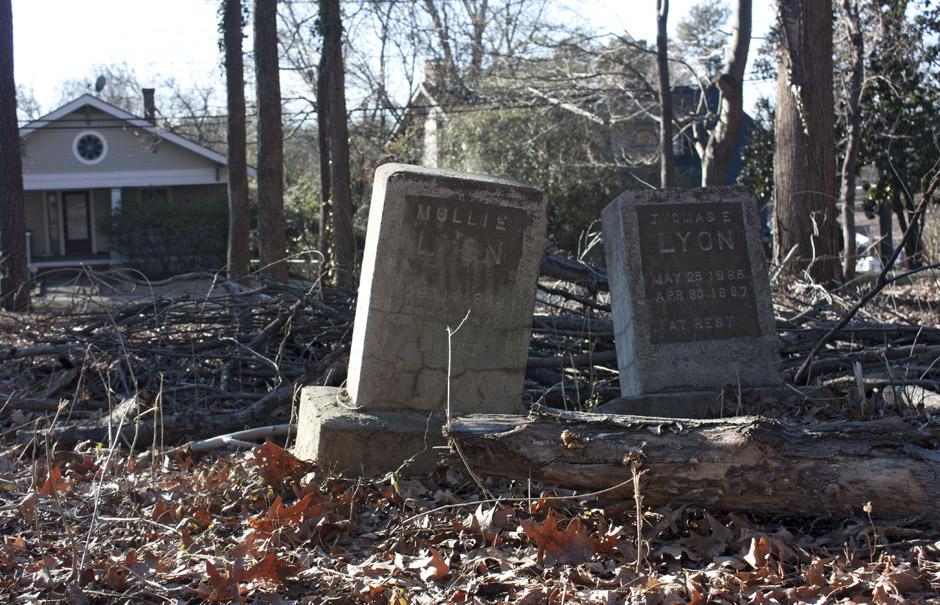 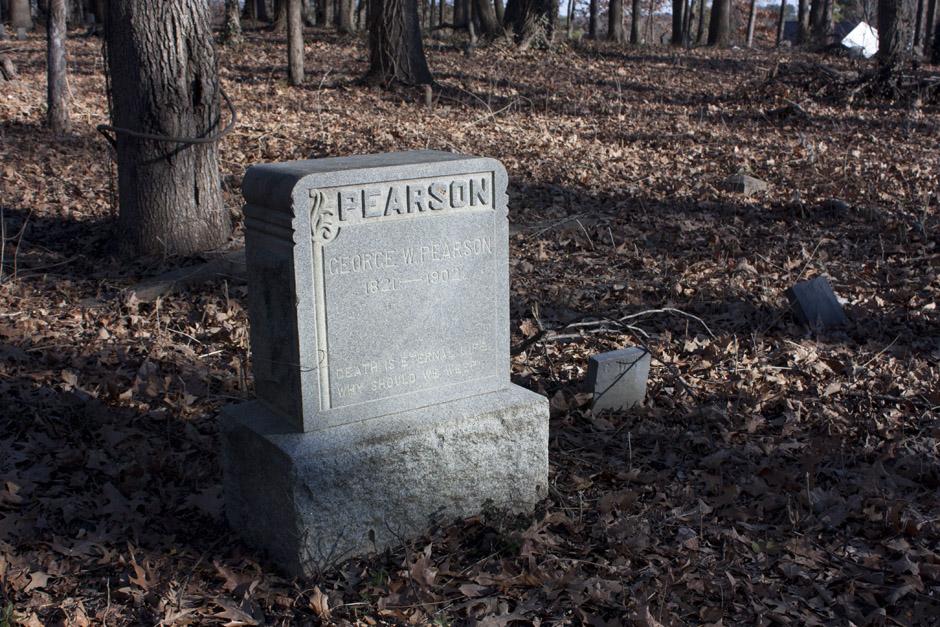 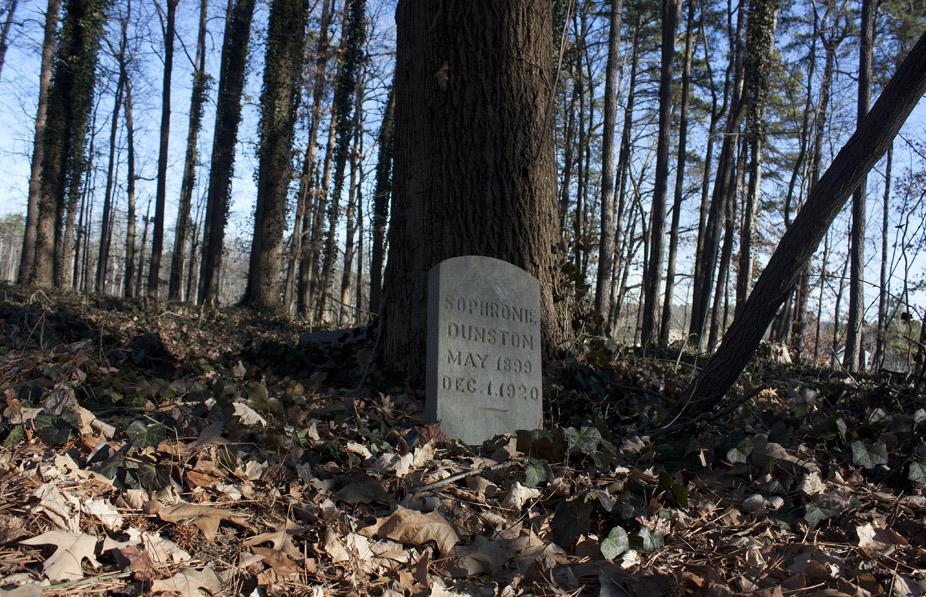 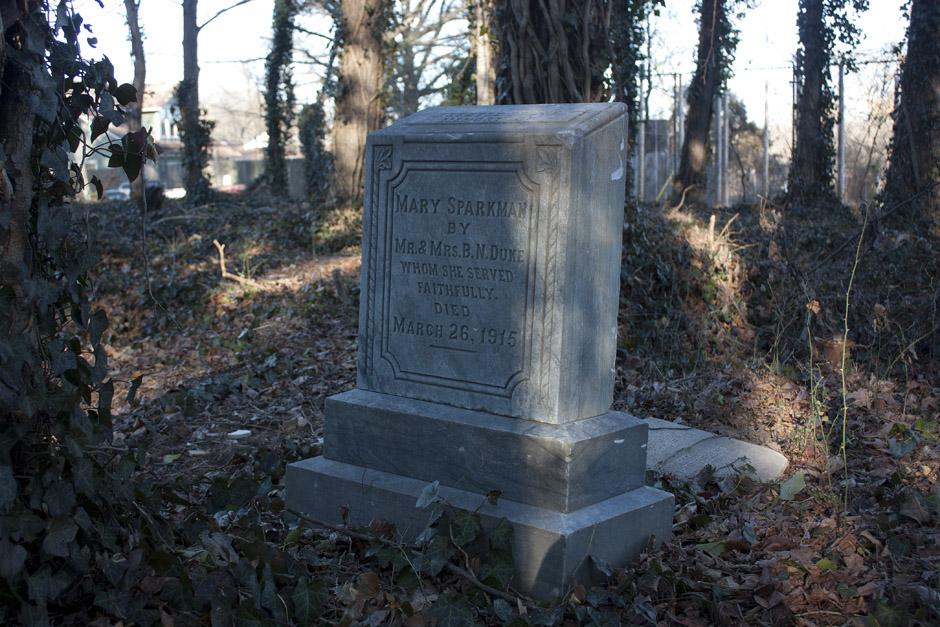 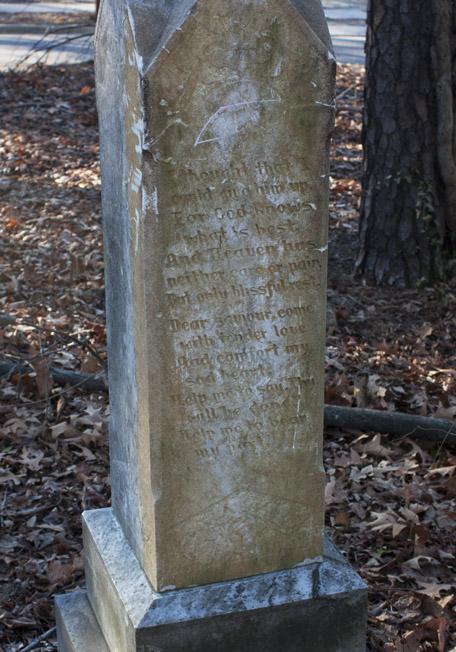 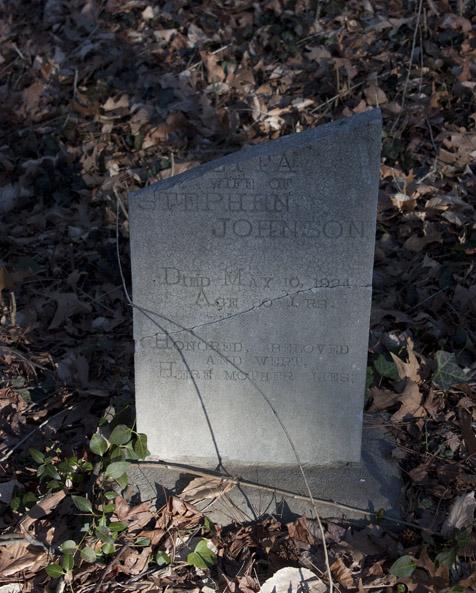 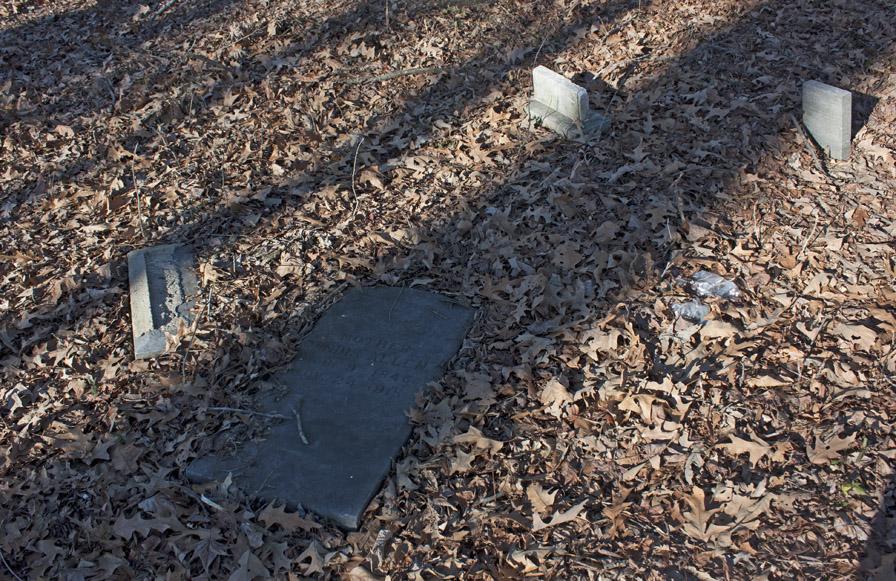 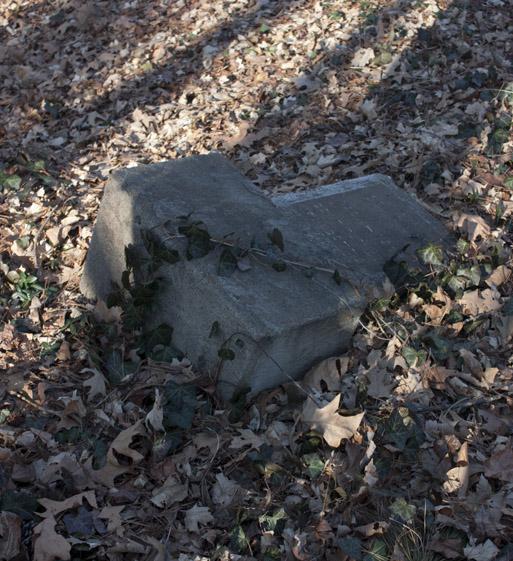 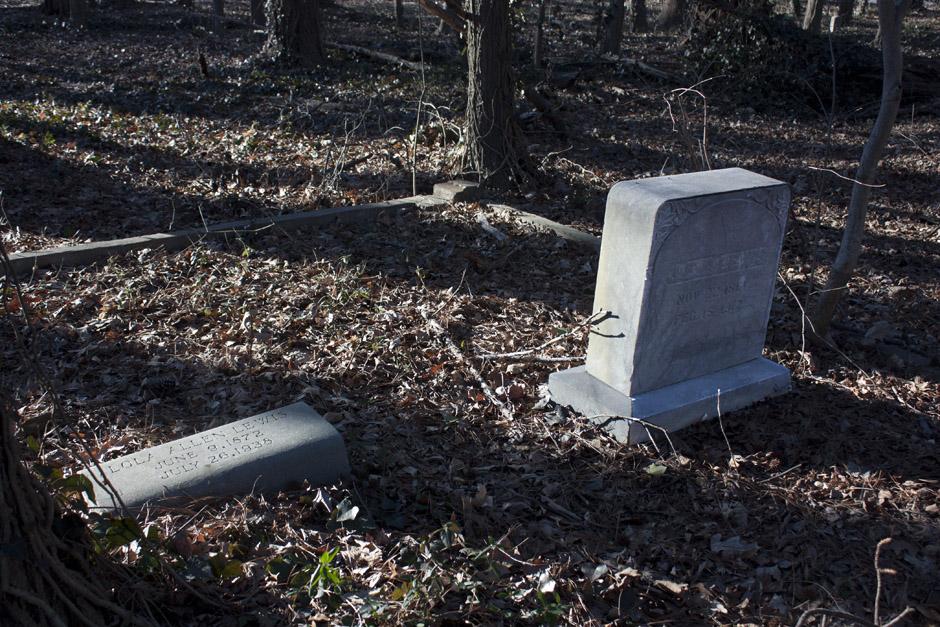