Seminary Street
Durham
NC
Cross Street
North Mangum Street
Year built
1881
Year demolished
1903-1912
Construction type
Frame
Neighborhood
Downtown Central
Old North Durham
Use
School
Hotel
Building Type
School
Can you help?
You don't need to know everything, but do you know the architect?
Log in or register and you can edit this. 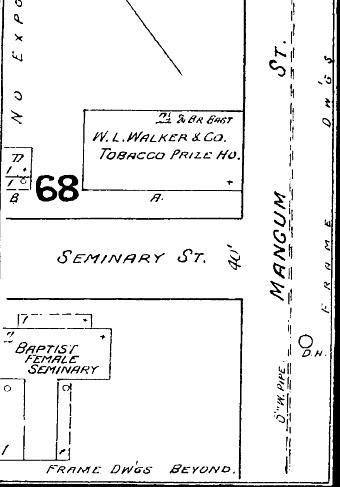 The seminary that gave Seminary Street its name was located on the southwest corner of Seminary St. and North Mangum St. The school - known alternately, it seems, as the Baptist Female Seminary, the Durham Female Institute, or the Durham Baptist Seminary was established and built in 1881 by Atlas Rigsbee and was affiliated with the First Baptist Church.

This valuable addition to the educational facilities of
Durham was established in January, 1882, and Mrs. M. E.
Mahoney, an accomplished educator, chosen Principal. The
building, located on Mangum street, was erected by Mr. A.
M. Rigsbee. The school is one of high standing, and is in
a flourishing condition. It is one of the attractive and fixed
institutions of Durham, which is remarked with unfeigned
pride and pleasure.

The charges per term of twenty weeks are as follows :

Board per Month, including Fuel and Lights... $12.00
Vocal Music, Calisthenics and Free Hand Writing, Free.

The next session begins Monday, September 3d. Parents
are advised to board their daughters in the Seminary.
Regular hours of study, recreation, retiring and rising, are
observed. Oversight and direciion of the studies in prep-
aration are given. Special care is taken to guard the morals
and improve the manners of those who board in the
Seminary.

Other history regarding the Seminary is scant, but it appears to have not survived the growth of public schools in the 1890s; by 1902, the building was being used as a hotel, called the Roanoke Inn.

Prior to 1913, Charles Haywood - local pharmacist and part-owner of the Haywood-King, later Haywood-Boone, drugstore, located on the northwest corner of West Main St. and North Mangum St., and his wife Zoa Haywood built a large house for their family on the former seminary site. 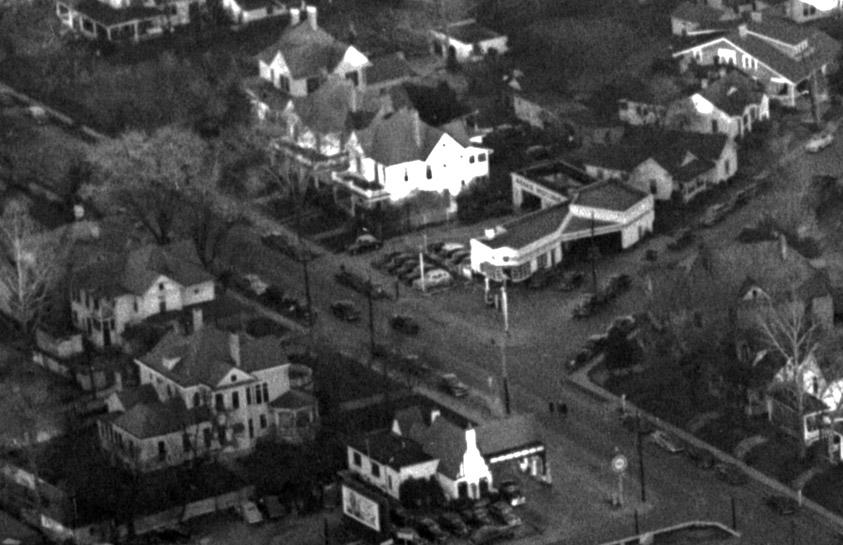 About the best photo view of the Haywood House, unfortunately - the large house with two chimneys to the left of the Pure Oil gas station in the foreground. 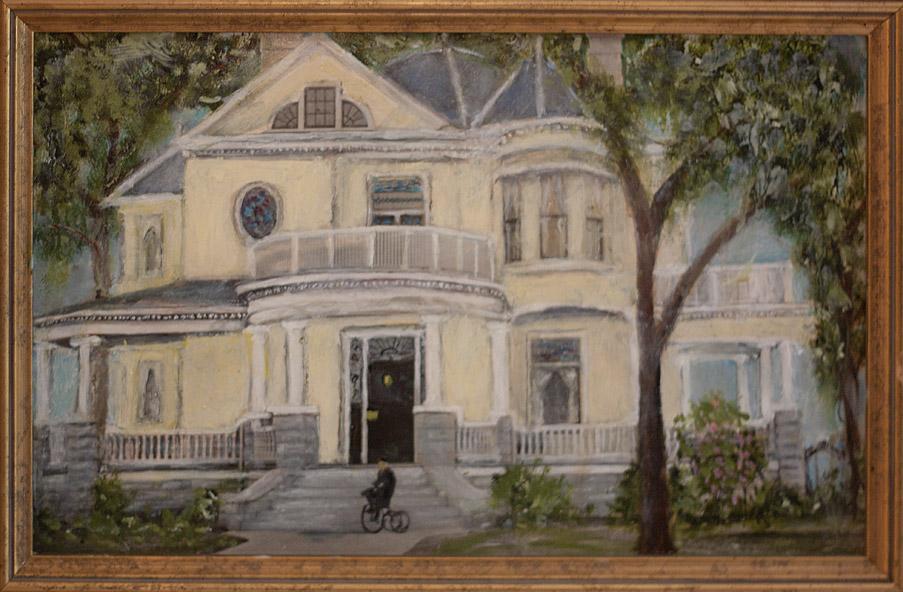 It appears that Zoa Haywood was the daughter of Atlas Rigsbee and inherited the land / acquired control of the land after her father's death in 1903. It also appears they owned the land on which the First Baptist Church was originally located, later the site of the Haywood-Boone drugstore.

After Charles Haywood's death in the 1940s, Zoa Haywood continued to live in the house. 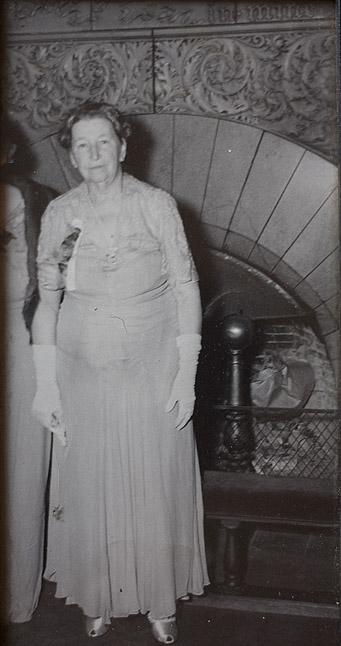 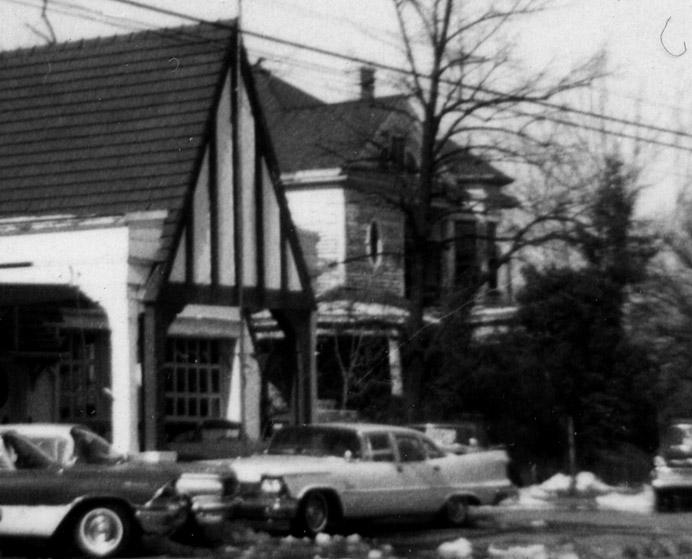 A partial view of the facade, February 1966 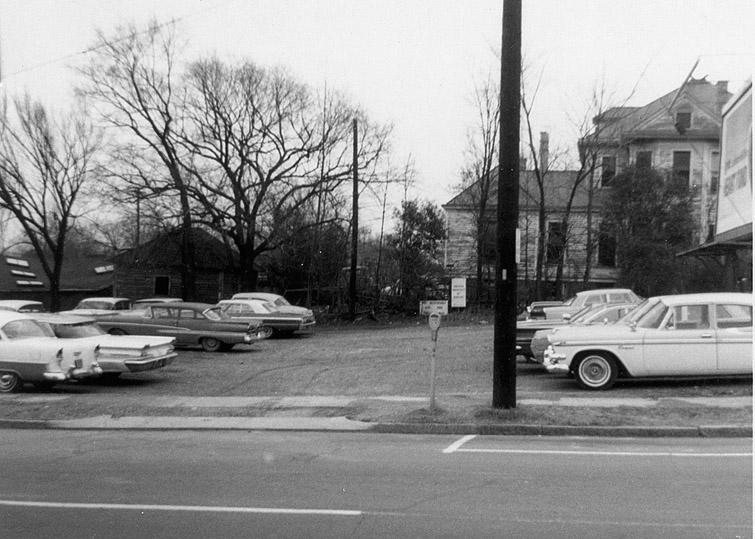 A partial view of the rear, January 1966

The building appears to have been torn down by the early 1970s. The site became a parking lot for the Durham Merchant's Association / Credit Bureau Systems building, now the Latino Community Credit Union 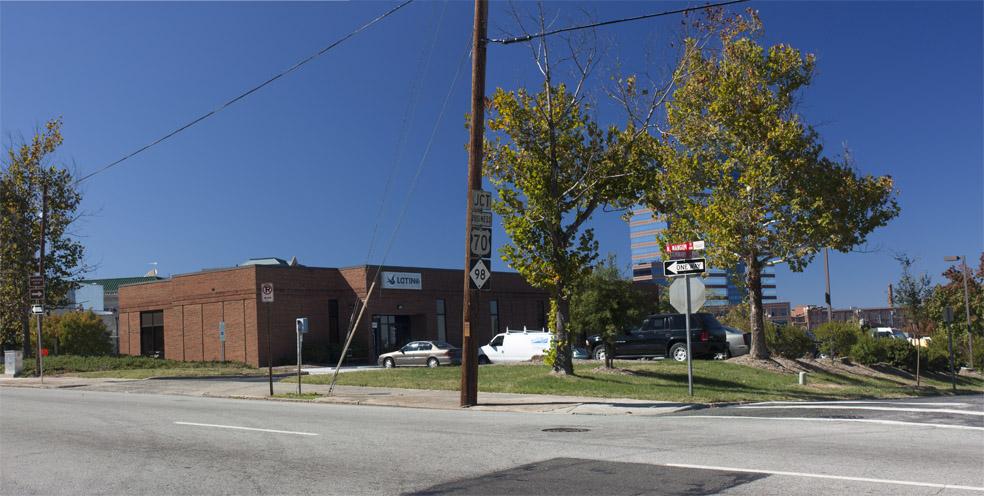