includes garages and additional living space. Neighborhood oral history identifies this at the

manager of his father’s BC Remedy Company, living on Dover Road in Hope Valley. He and his wife

Madeline apparently moved from W. Club Boulevard, near Watts Hospital, sometime after 1944. His

father lived next door around the same time. 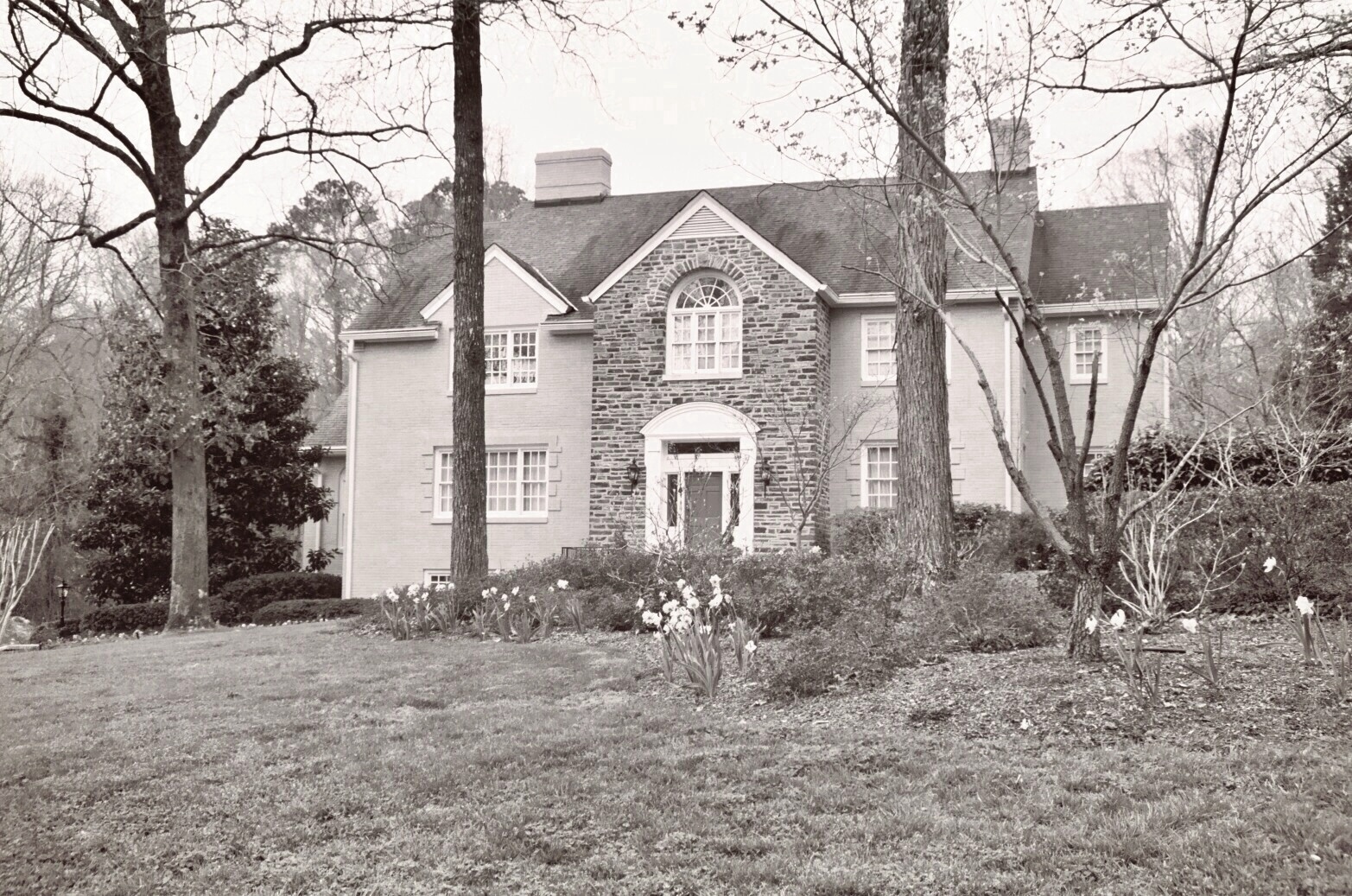