Two-story side-gabled Tudor Revival house with stucco exterior and clinker stones, dominated by an off-center two-story gabled portico with half-timbering and a glass-enclosed second-story porch; stonework at the squared porch columns at the first floor; slightly projecting front-gabled bay left of the portico; recessed side-gabled wing with gabled wall dormers at dwelling’s right side; metal casement windows. An advertisement in the November 27, 1927, issue of the Durham Morning Herald notes that the Pearses were already in residence. City directories show that Arthur and Mary Pearse moved from W. Club Boulevard to Hope Valley between 1927 and 1928. Arthur S. Pearse was a nationally known zoology professor, who taught at Duke University from 1927 through his retirement in 1948, according to his 1956 obituary which ran in the New York Times. He also established the Duke Marine Laboratory in Beaufort, North Carolina, in 1938.

The home was featured in the Durham Morning Herald in an ad for the Hope Valley Development. 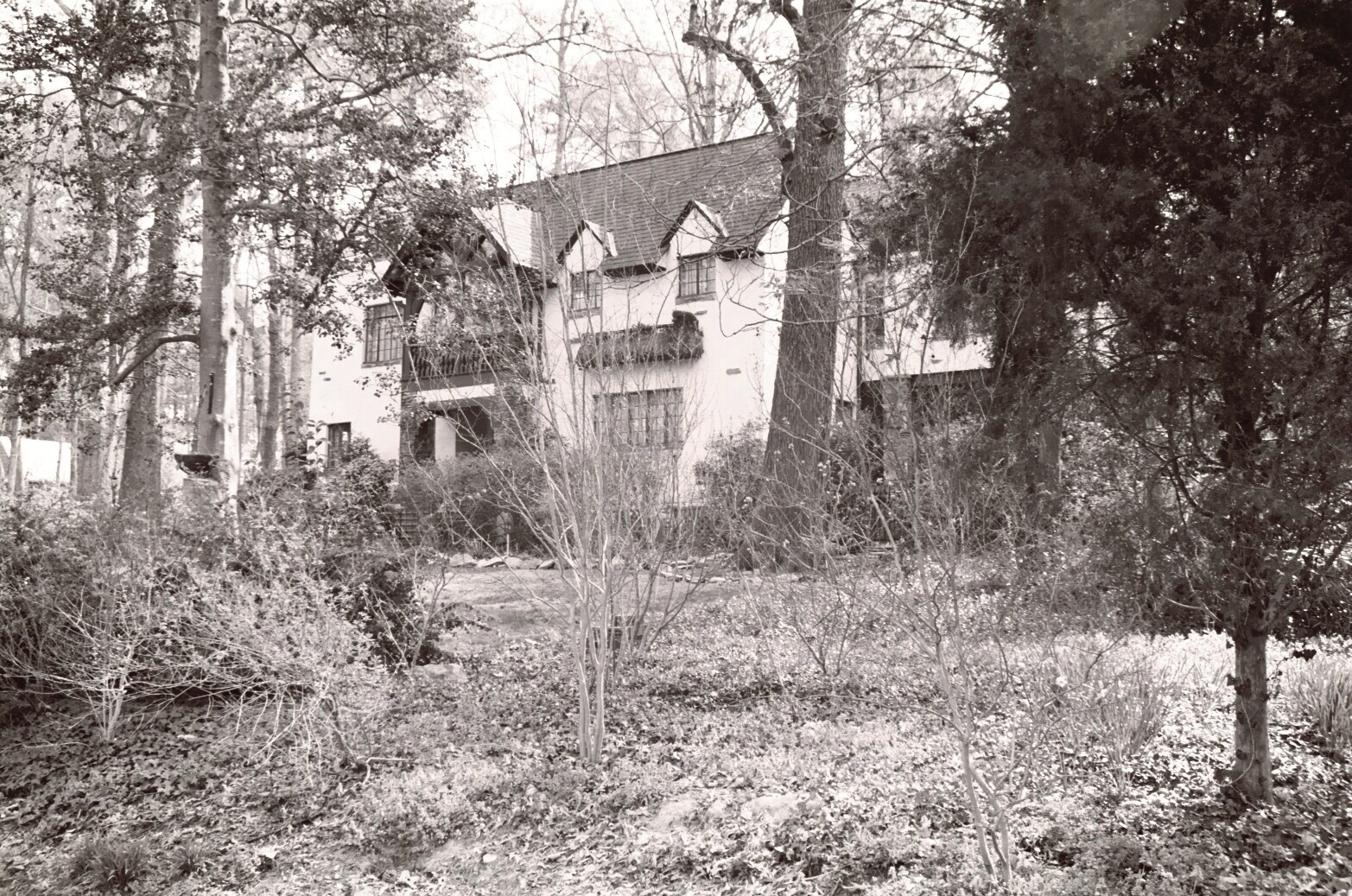 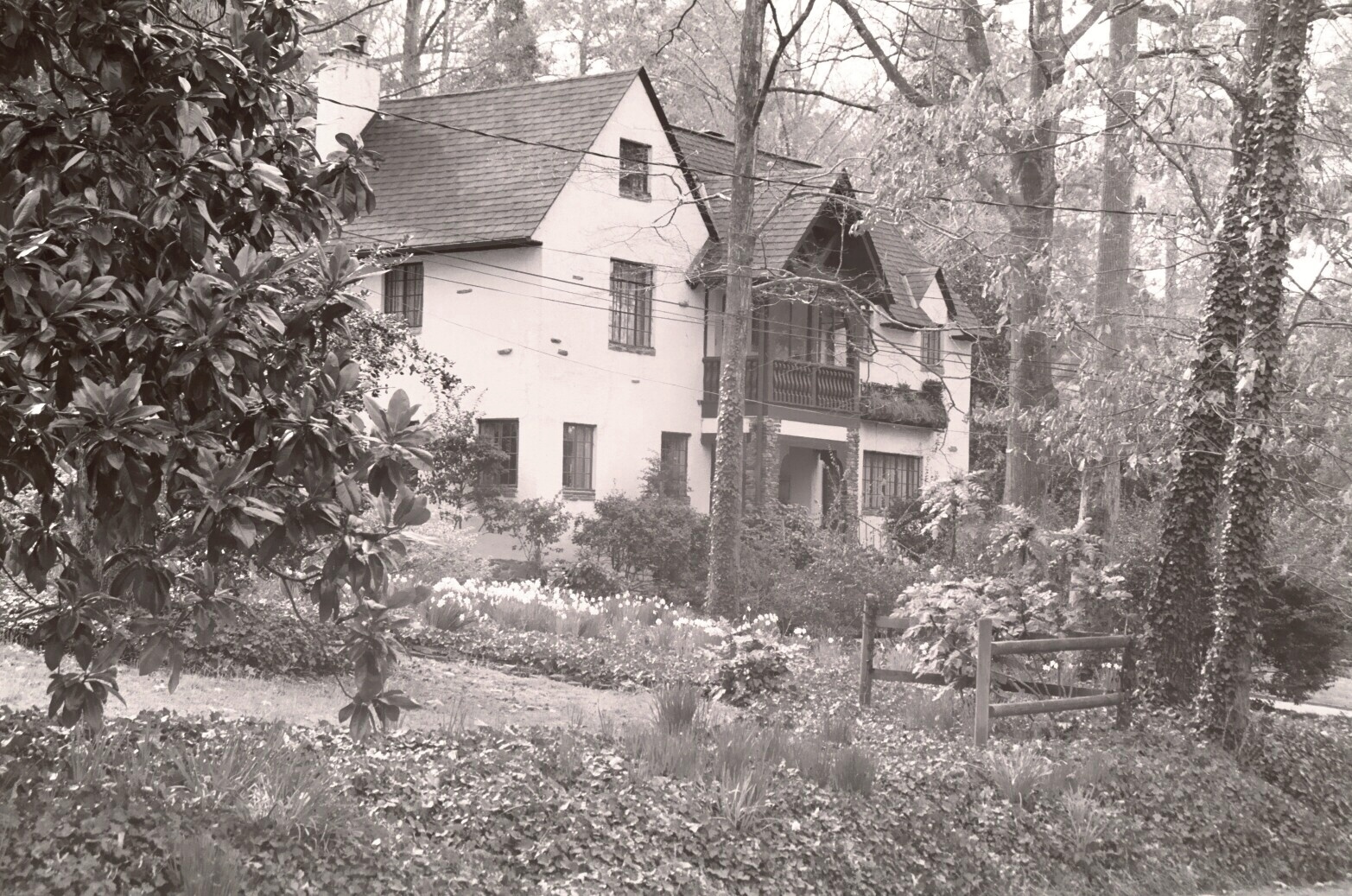