By the 1960s, with the decline of the socioeconomic conditions in Edgemont, the houses had reached a point of economic decline that led to their demolition. In this 1960s photo, 923 is featured prominently. 927, which would have been to its right, has been demolished; a portion of 919, to its left, is visible. 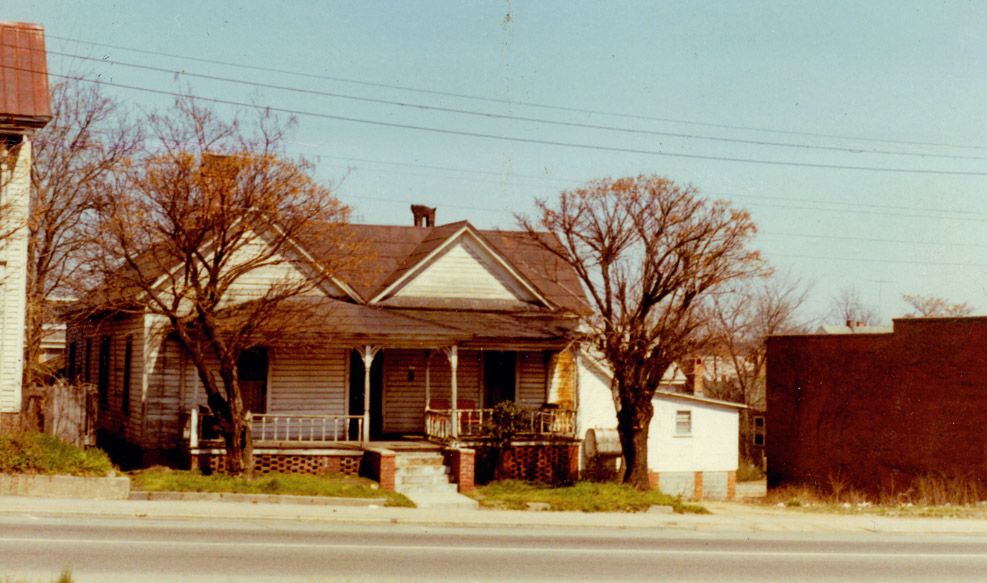 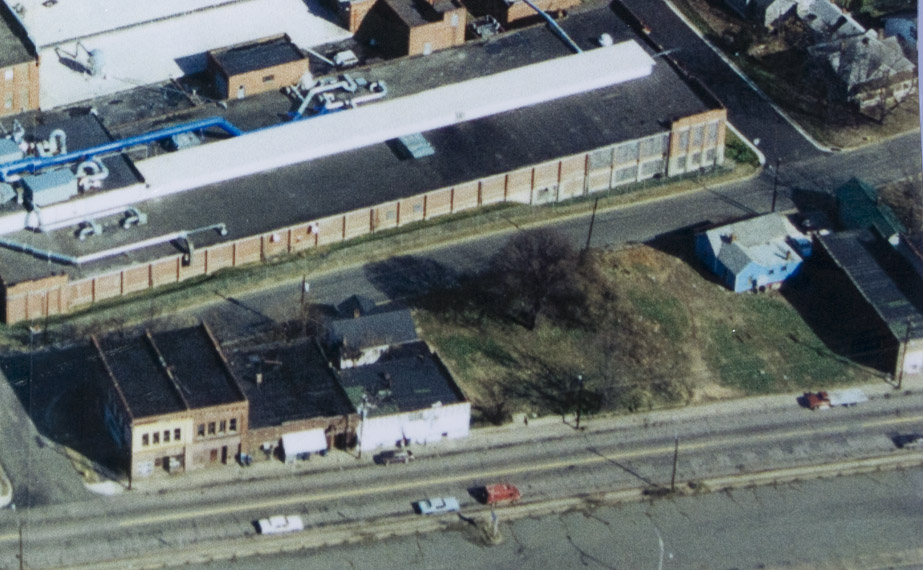 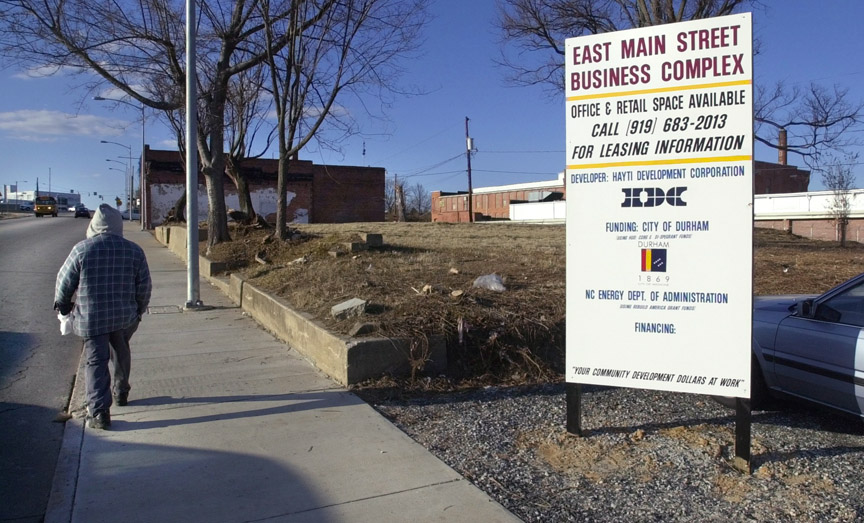 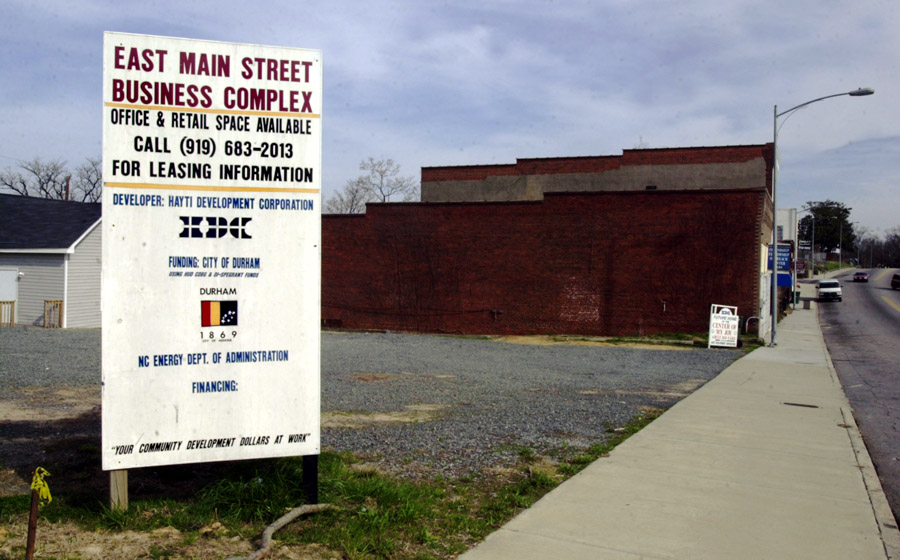 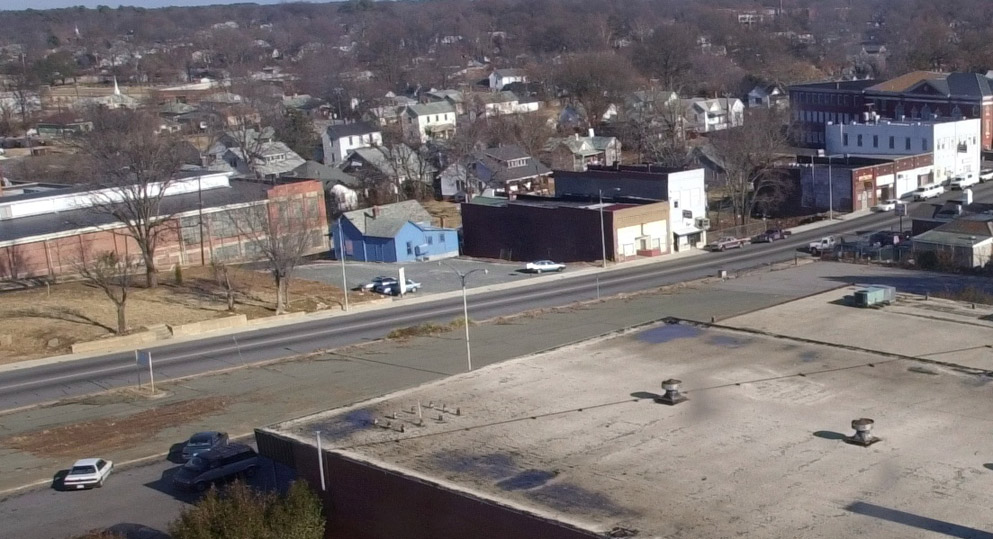