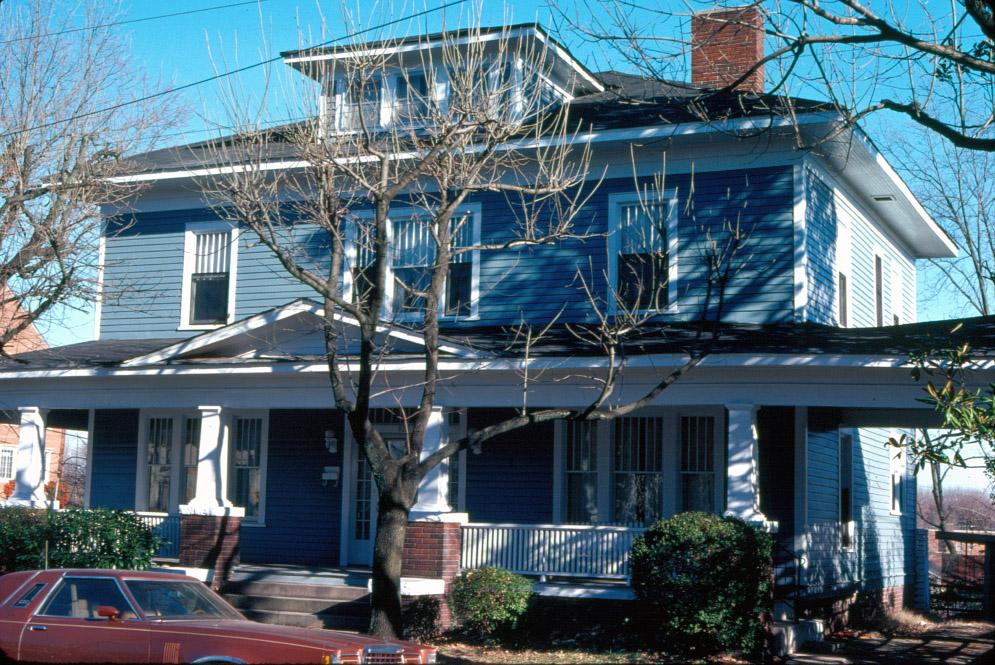 The house was most likely built by Thomas J. Holloway, vice-president of the Holloway-Belvin Shoe Company, in 1916. In 1916, his residence is listed on Elliott Street; in 1917 he is listed here. However, it appears he did not live here long; by 1919, his wife Mrs. Lula D. Holloway is listed at the address as a widow.

It appears to have become a rooming house soon thereafter.

Debbie & Jim Vickerys renovated the house as a Bed and Breakfast; as of 2012, it is known as the Old North Durham Inn 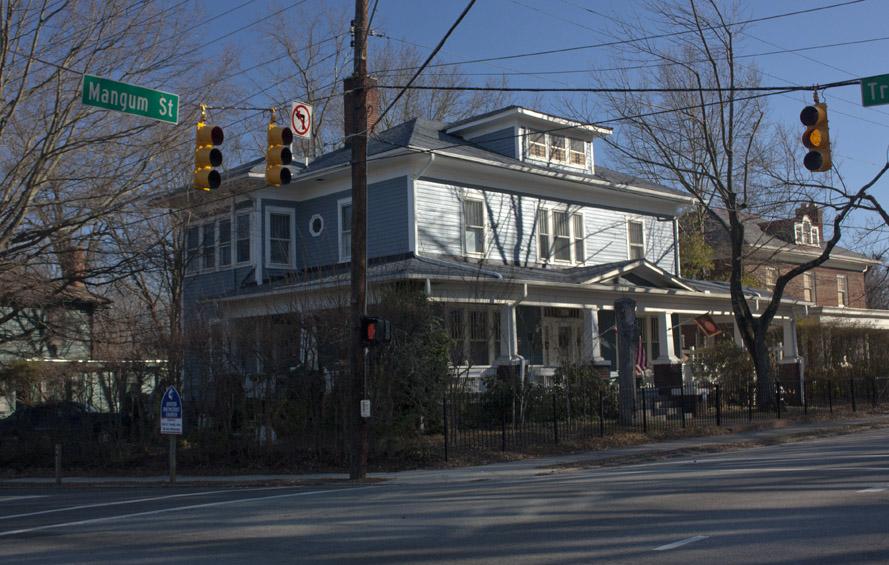