616
Fayetteville Street
Durham
NC
Year built
1900-1930
Year(s) modified
1935-1940
Year demolished
1968-1974
Construction type
Frame
Neighborhood
Hayti
Use
Residence
Sport Shop
Cigar Shop
Shoe Shine Parlor
Building Type
Commercial
Residential
Can you help?
You don't need to know everything, but do you know the architect?
Log in or register and you can edit this. 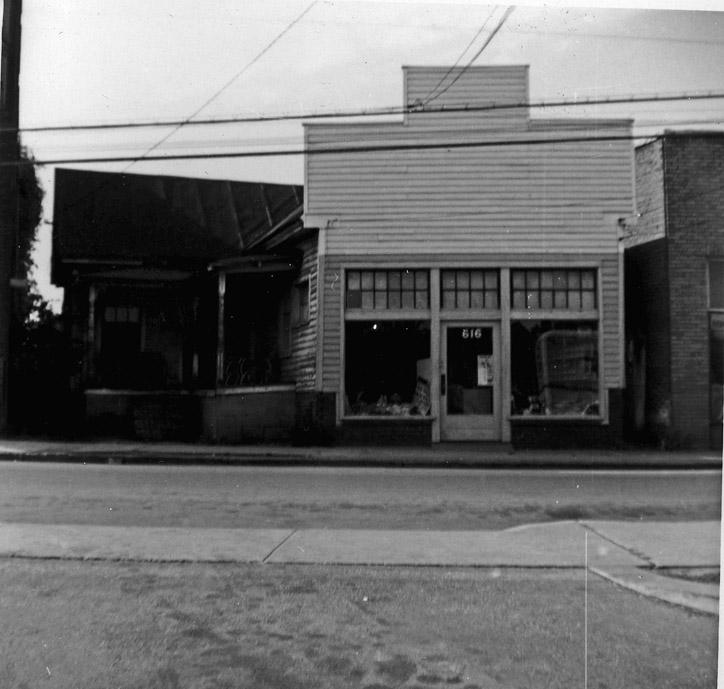 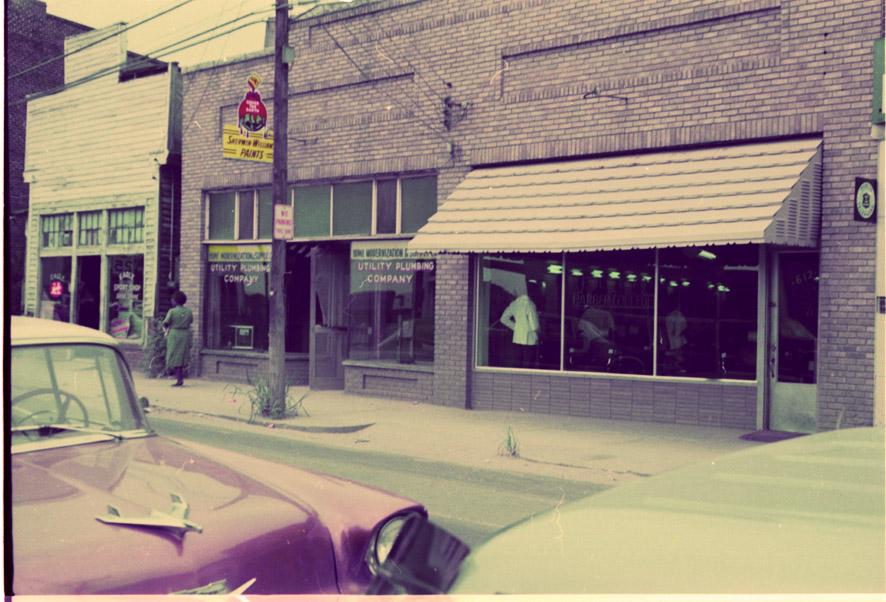 In the late 1960s, this became the Eagle Sport Shop prior to demolition in ~1970. Since the early 1980s, part of the site has been occupied by the back of a single-story medical office complex, currently occupied by a dialysis center and a dentist's office. 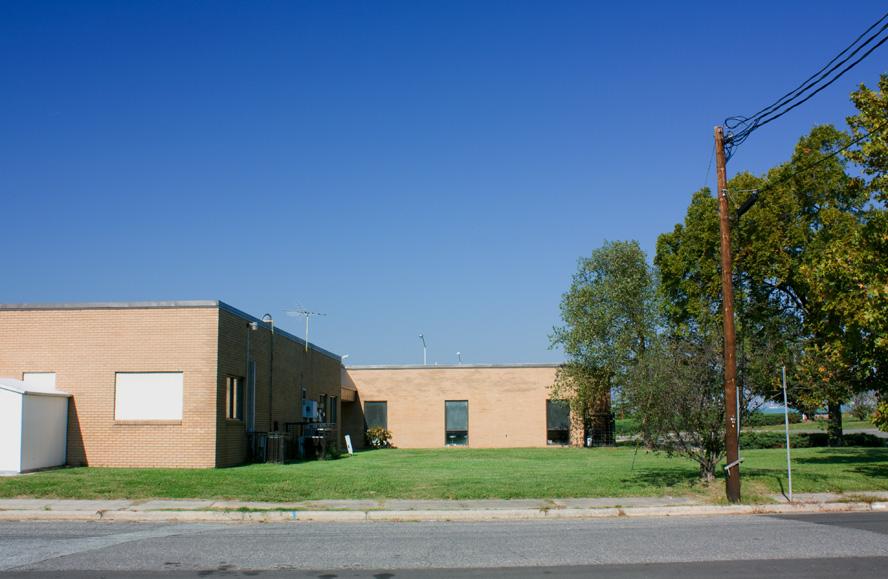