611
South Duke Street
Durham
NC
Year built
1900-1913
Year demolished
1966-1968
Construction type
Frame
Neighborhood
West End
Use
Residential
Building Type
Residential
Can you help?
You don't need to know everything, but do you know the architect?
Log in or register and you can edit this. 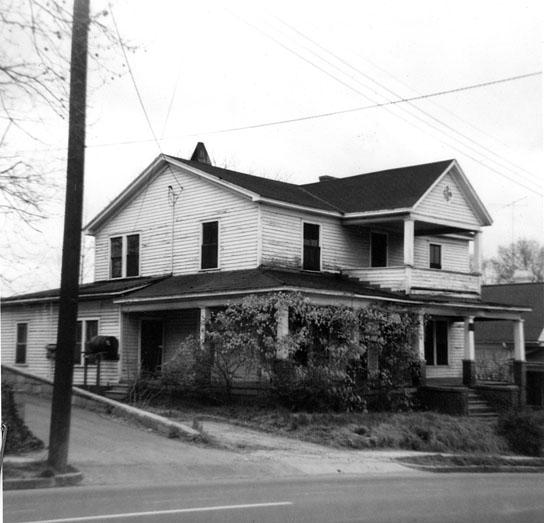 It appears that the Starwood hotel chain has bought this property and plans to convert it to their "Sheraton Four Points" brand - which appears to be a budget hotel flag for the group. No word on when this will be complete or what they plan to do to the property, but I can't see how it could be anything but inadequate to make this an appealing destination.
Related People 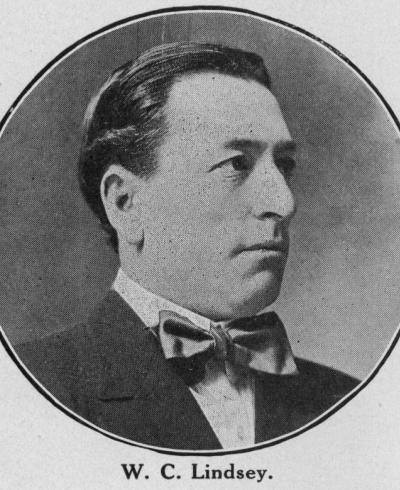 Mr. Lindsey [was] a native of [North Carolina] and has lived in Durham [since 1888]. "He [was] a thoroughly experienced man in his chosen line and has every facility for the handling of his large business, and is a popular man in all circles." Lindsey ran the WC Lindsey Insurance Company, which was started by WH McCabe. In 1898, "[Lindsey] entered...
Read More