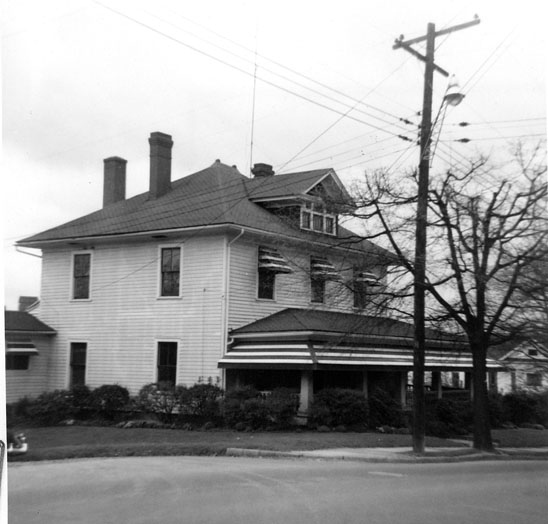 It appears that the Starwood hotel chain has bought this property and plans to convert it to their "Sheraton Four Points" brand - which appears to be a budget hotel flag for the group. No word on when this will be complete or what they plan to do to the property, but I can't see how it could be anything but inadequate to make this an appealing destination.