Much like the western side of the 400-500 block of McMannen St., the eastern side developed with a first generation of ~1870s-1880s houses (most likely) of which many were supplanted by larger dwellings during the 1890s-1910s. Some of the earlier dwellings persisted on the east side into the 1960s 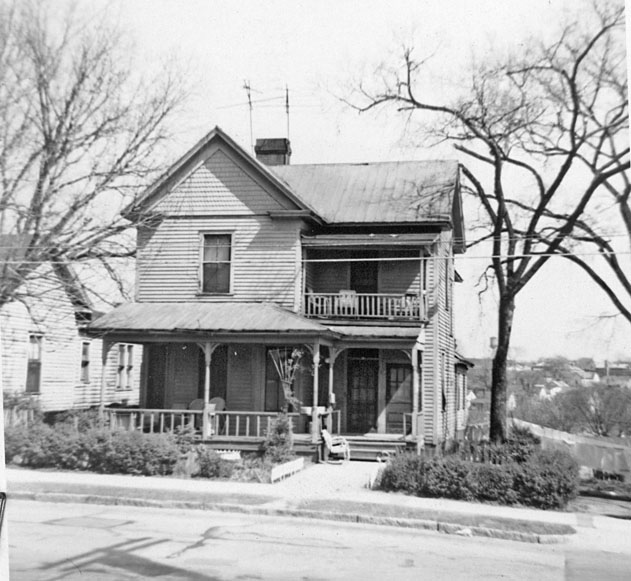 All of these houses were torn down by the city using federal urban renewal funds in the late 1960s. 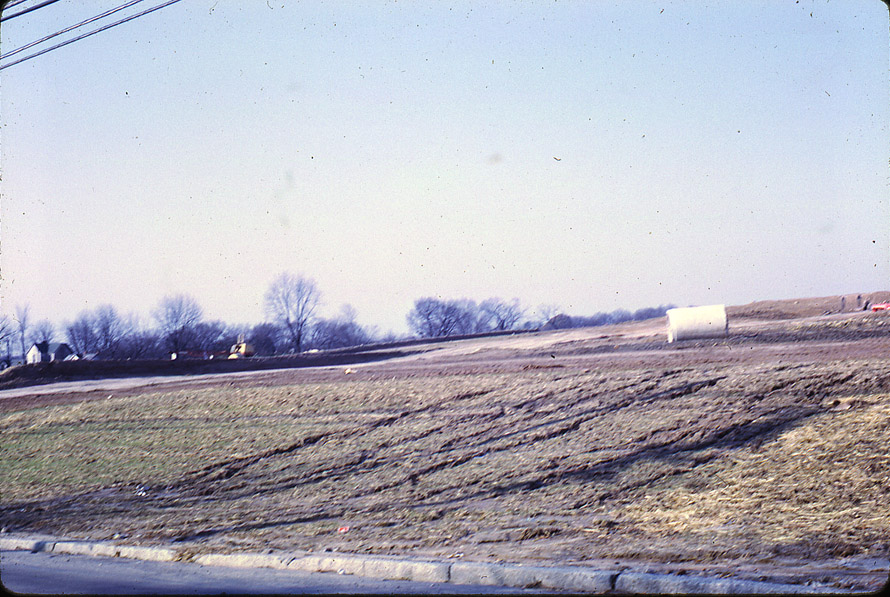 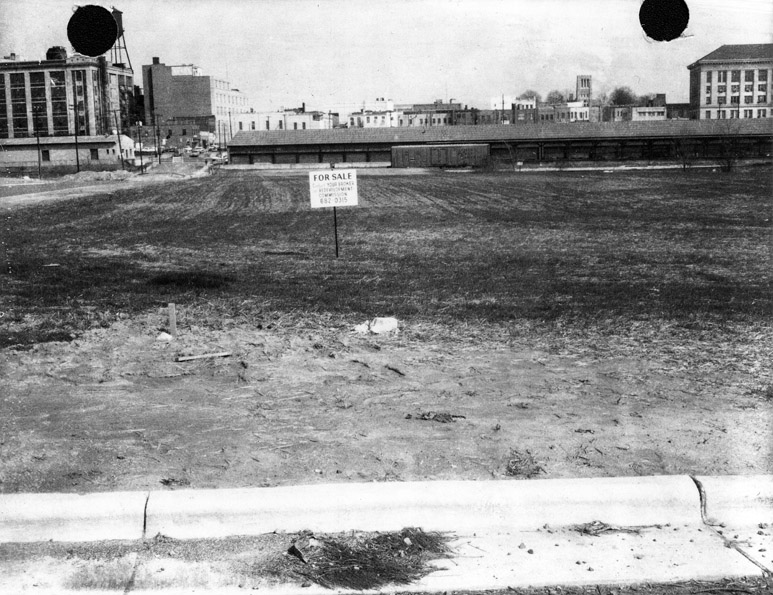 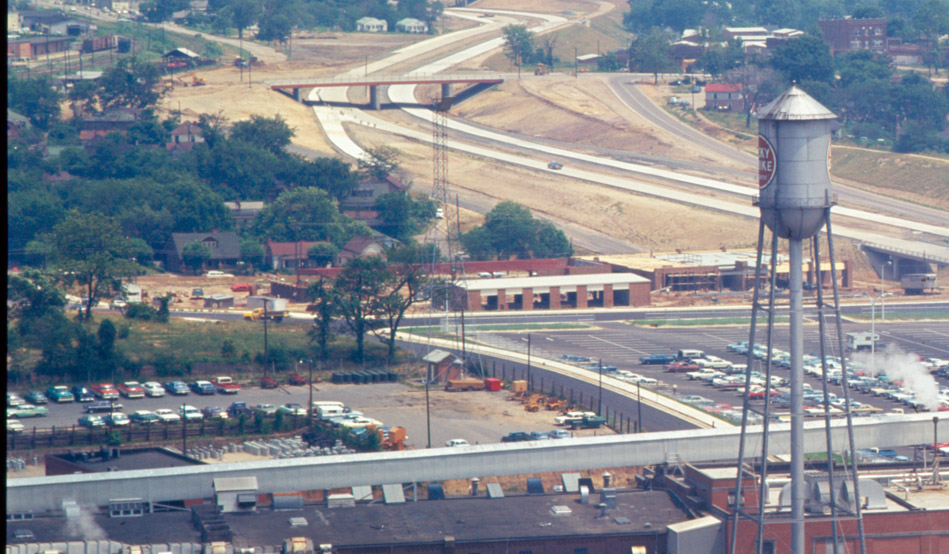 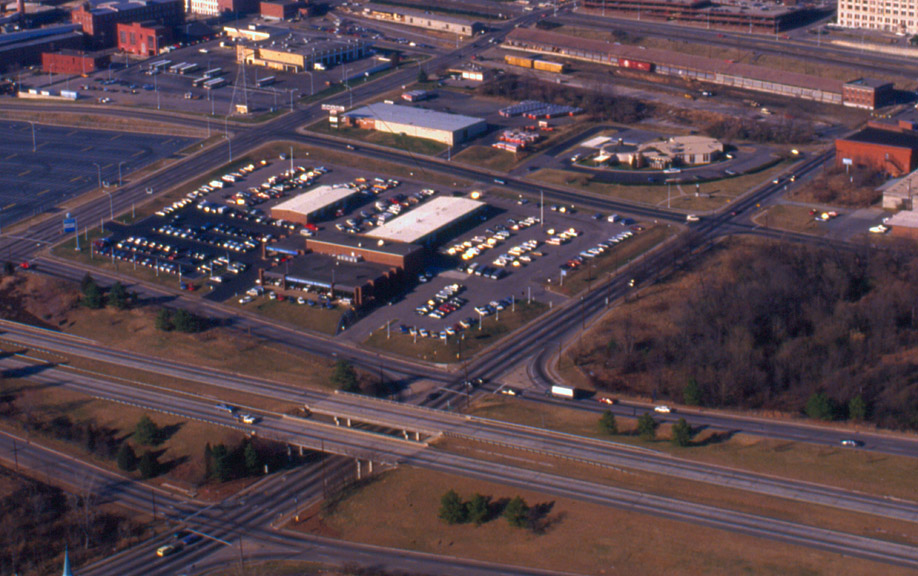 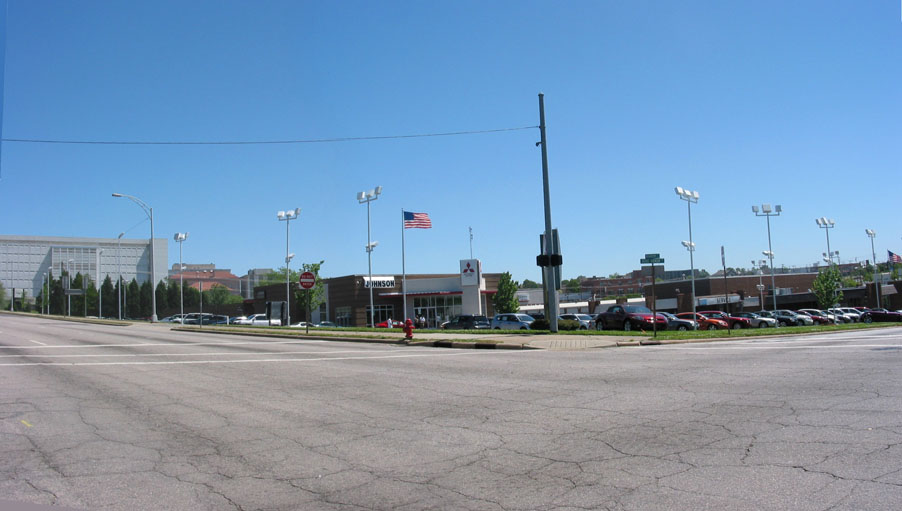 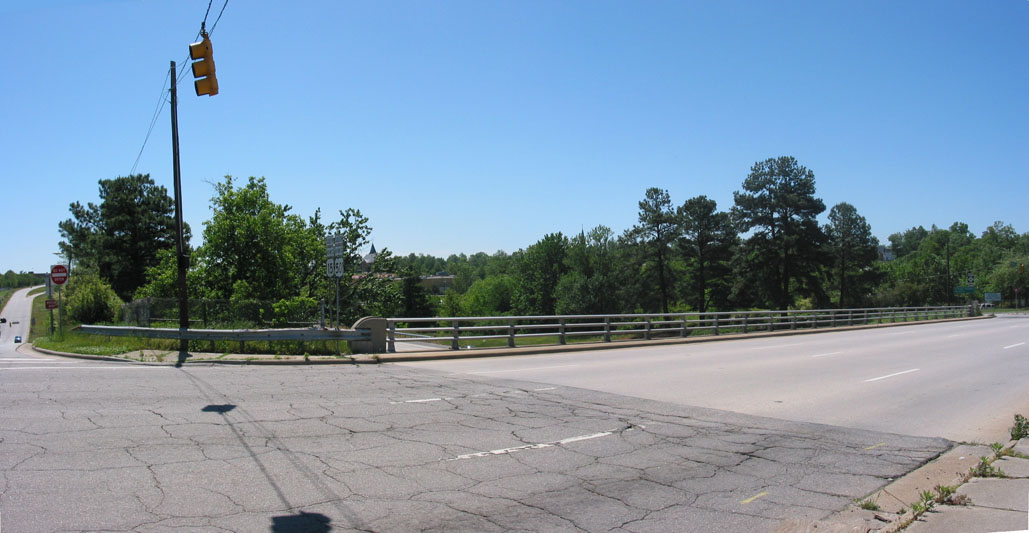 Most recently, the dealership was purchased by the Johnson dealership company, who made no secret that they were interested in unloading the property. They placed it under contract within the past few weeks, to Scientific Properties, who have stated only that they are interested in developing a "mixed-use project."

The Scientific Properties portfolio continues to grow: I've put together a quick-and-dirty overview map to show their projects, proposed and actual. 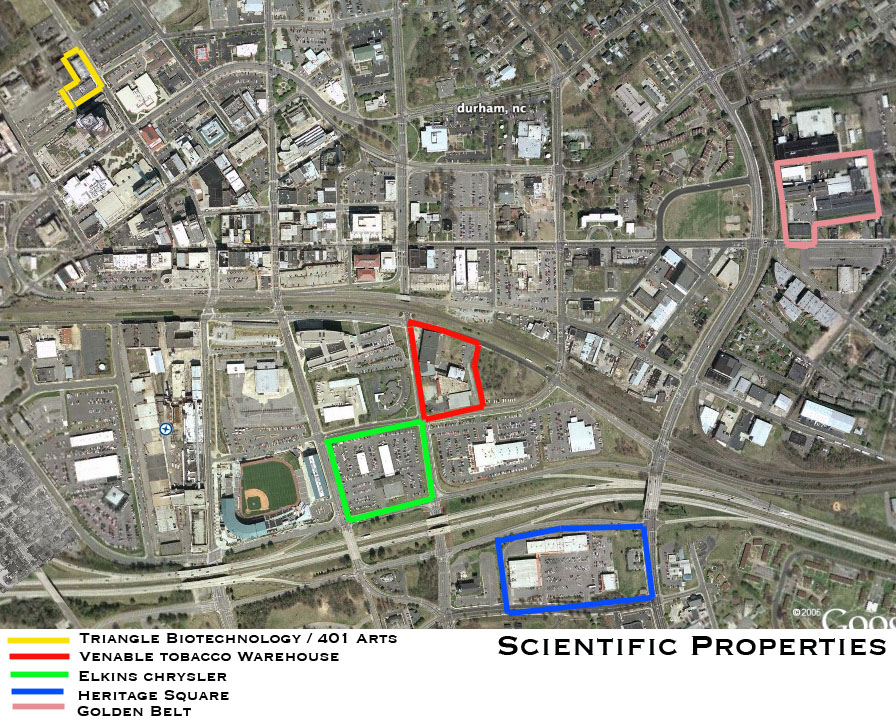 Given the projects on their plate, one has to think that the Elkins Chrysler parcel is land banking more than project at the moment. As much as I love adaptive reuse, I'm happy that SP is proposing new, mixed-use development downtown. This is exactly where it should go - on the scorched earth of car-dealership land. I think we've got awhile to wait to sound my familiar streetscape refrain, so I'll just note that it's thrilling to think of some city re-occupying the urban renewal moonscape.