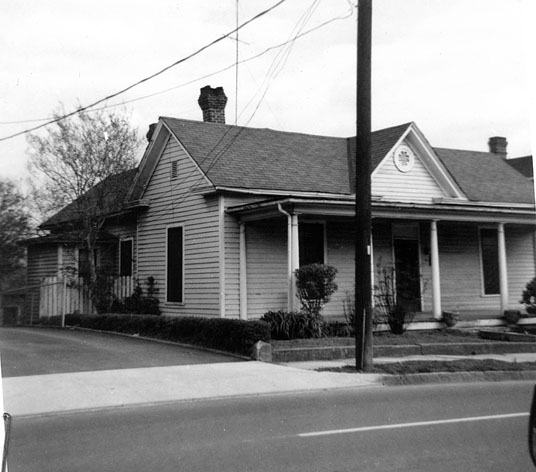 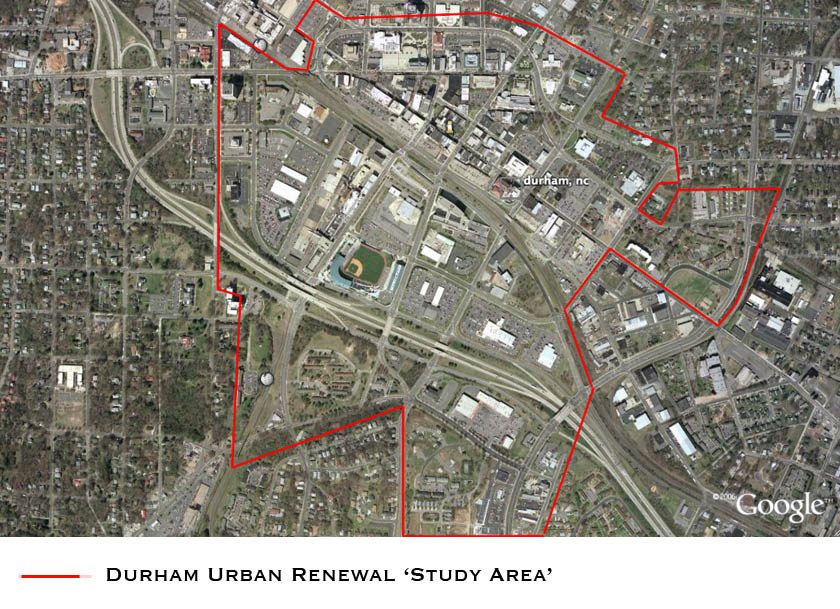 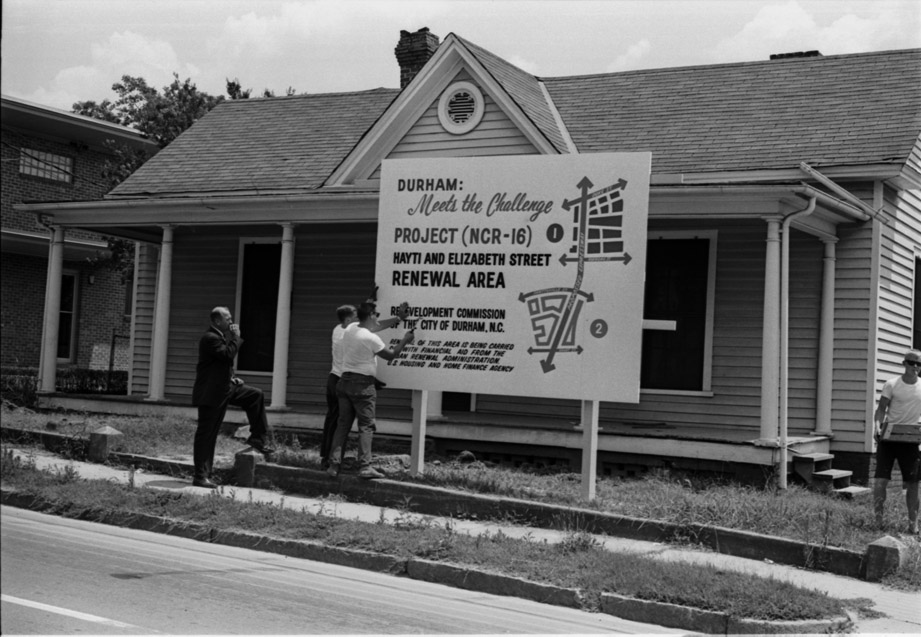 (Courtesy Herald-Sun)
The house was demolished in the mid-1960s 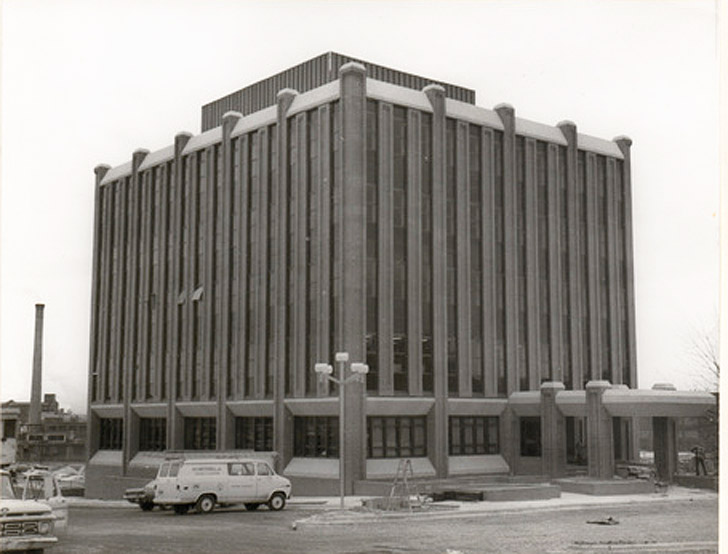