422
North Roxboro Street
Durham
NC
Year built
1900-1920
Year demolished
1968
Architectural style
Victorian
Construction type
Frame
Neighborhood
Cleveland-Holloway
Use
Residential
Building Type
Residential
Can you help?
You don't need to know everything, but do you know the architect?
Log in or register and you can edit this. 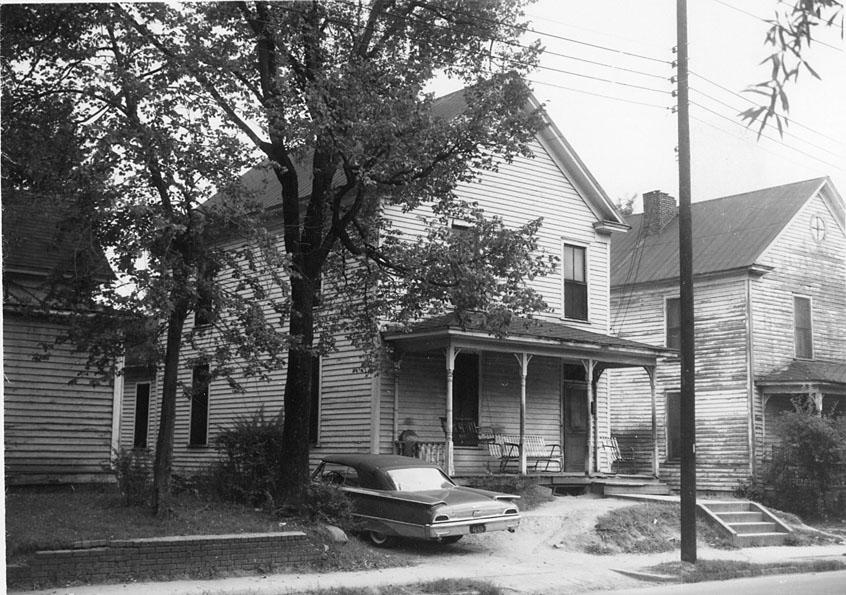 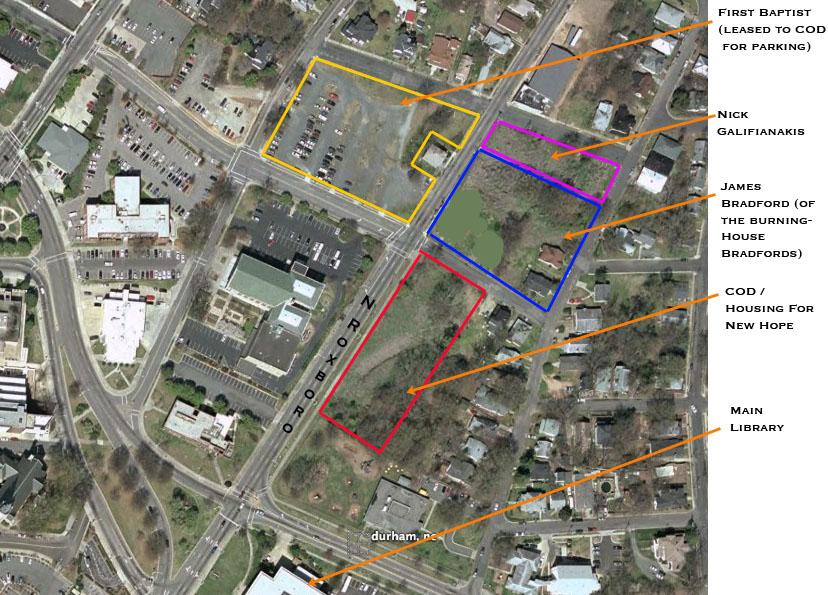 In May, 2011, the Downtown Durham dog park was opened on the south east corner of Roxboro and Elliott Streets. 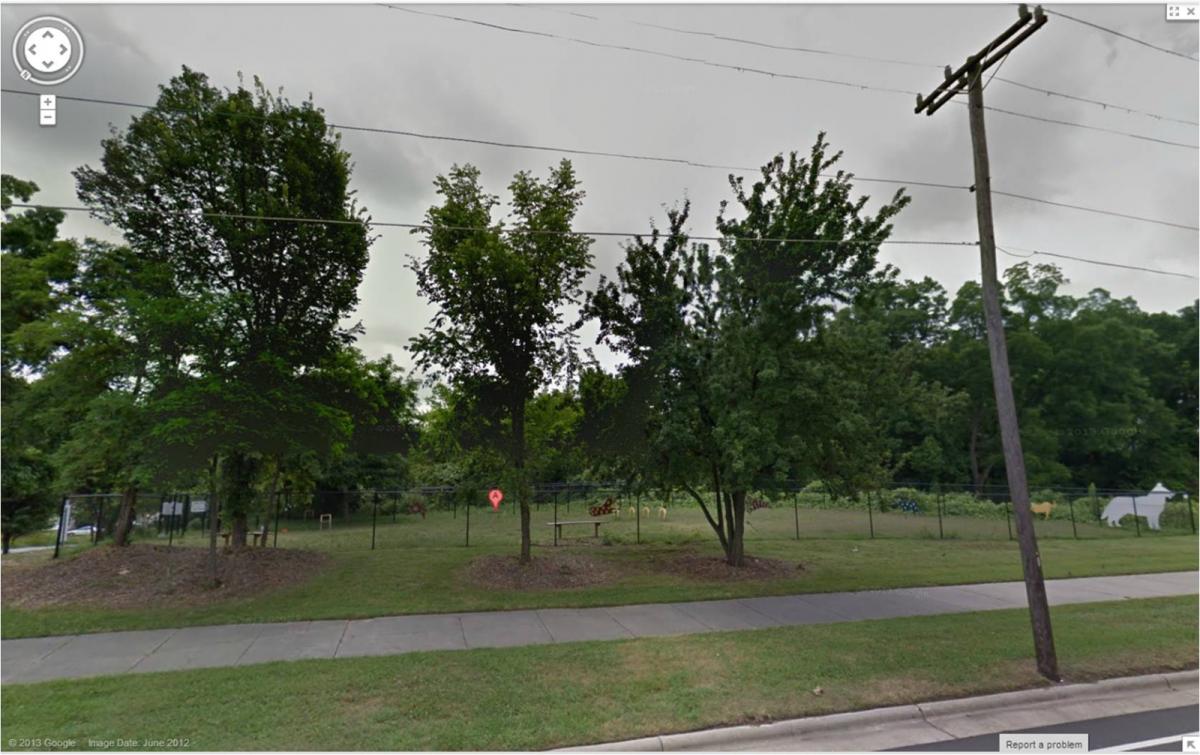 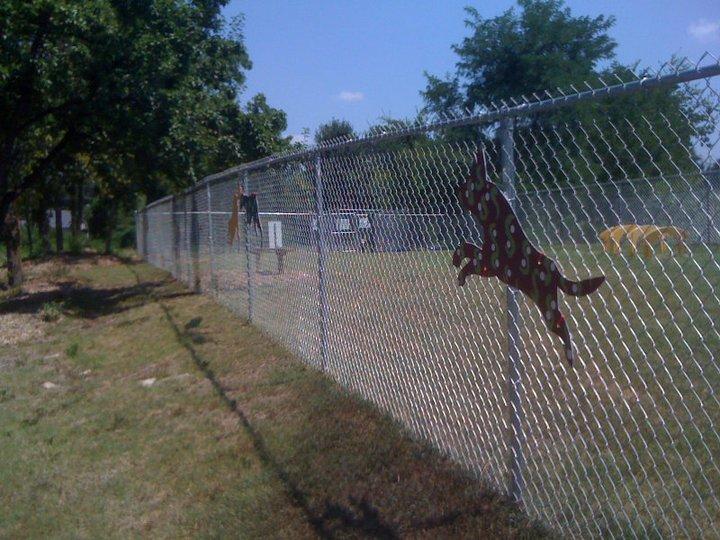 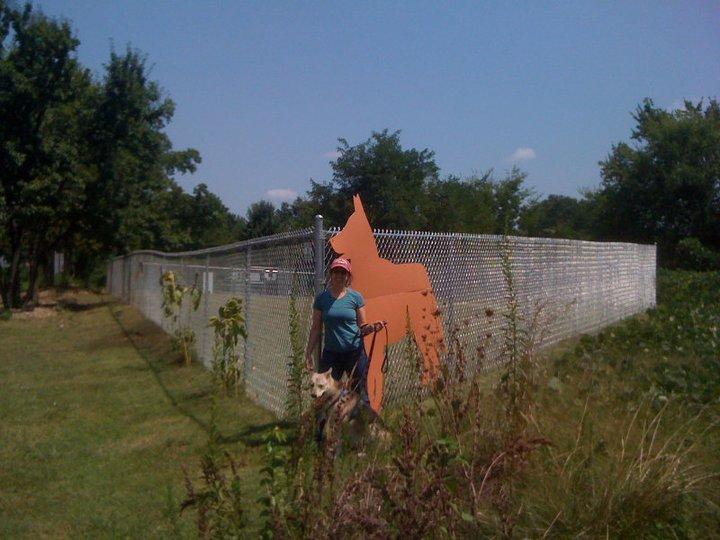 "The downtown Durham dog park was created through a special partnership between the City of Durham Parks and Recreation and the Cleveland-Holloway neighborhood on city owned land that has been vacant for over a decade."
-http://keepdurhambeautiful.org/programs/downtown-durham-dog-park/