410
Cecil Street
Durham
NC
Year built
1953
Architectural style
Minimal Traditional
Construction type
Frame
National Register
College Heights
Neighborhood
College Heights
Use
Residence
Building Type
Residential
Can you help?
You don't need to know everything, but do you know the architect?
Log in or register and you can edit this. 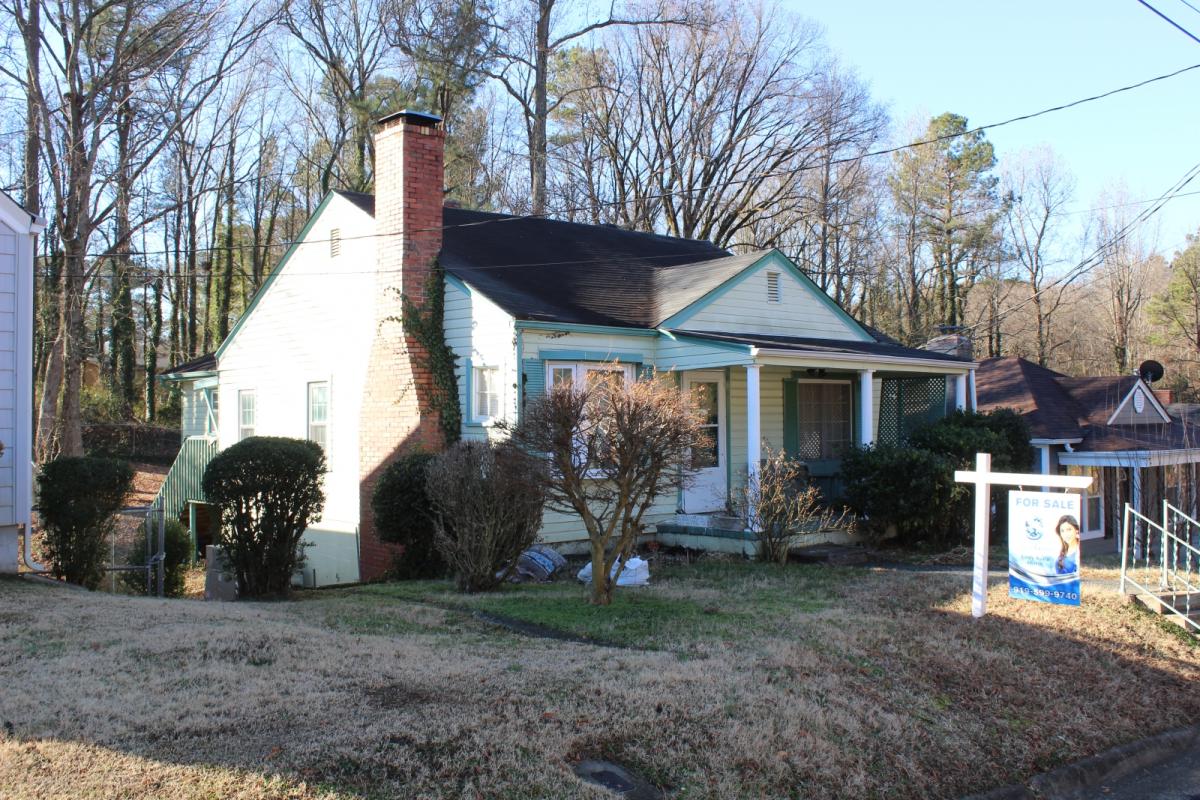 This one-story, side-gabled, Minimal Traditional-style house is three bays wide and double-pile with a concrete block foundation, vinyl siding, flush eaves, rectangular louvered gable vents, and vinyl windows. There is a low gable over the right two bays of the façade aligned with a shed-roofed porch on vinyl columns that shelters the three-light-over-six-panel door and paired slider windows on the right (west) end of the façade. A projecting bay window is located on the left (east) end of the façade. There is an interior brick chimney and an exterior brick chimney on the left elevation is flanked by original four-light wood-sash windows. A wide gabled ell at the rear (south) has vinyl siding and windows and an entrance on the rear elevation, to the left of the ell, is sheltered by a shallow shed roof. The building appears on the 1950 Sanborn map and the earliest known occupants are Albert Tapp, an attendant at Pine Street Service Station, and his wife, Juanita P. Tapp, in 1955.

According to the 1955 City Directory, Albert Tapp is listed as the owner of the house.

Albert Tapp, now a widower, transferred the title of this property to his daugther, Lizette Renee Tapp on January 4, 1988.  She is still the owner and occupant of this house.