402
Morgan Street
Durham
NC
Cross Street
Roney Street
Year demolished
1969-1986
Construction type
Masonry
Brick
Stucco
Neighborhood
Downtown Central
Use
Service Station
Gas Station
Bus Station
Produce Market
Building Type
Commercial
Can you help?
You don't need to know everything, but do you know the year it was built?
Log in or register and you can edit this. 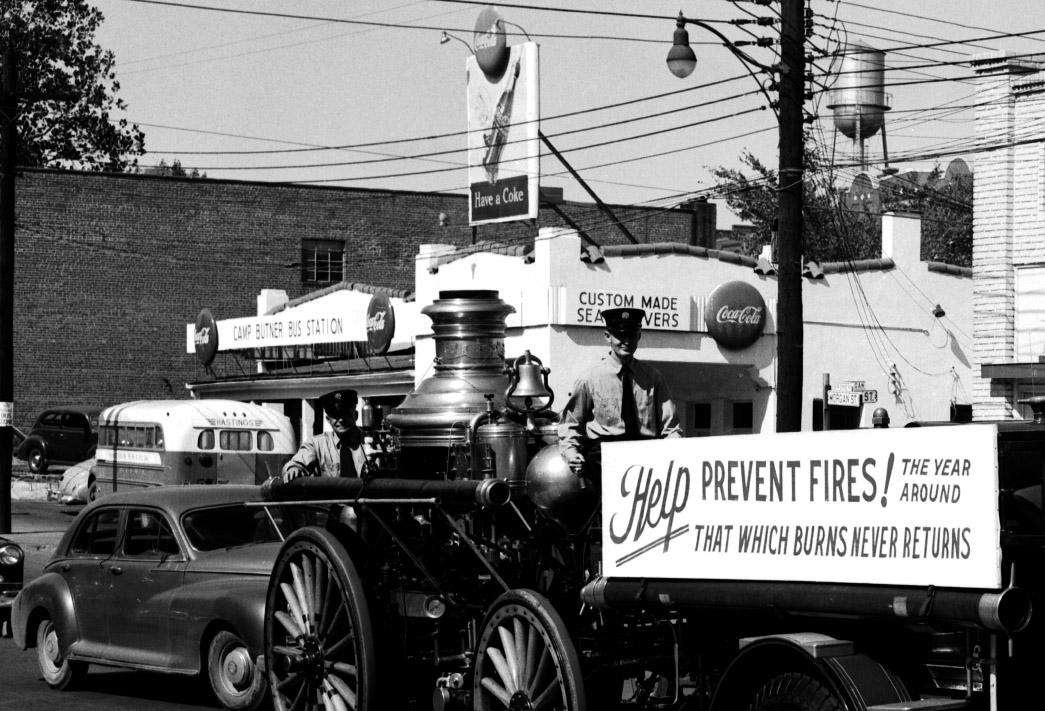 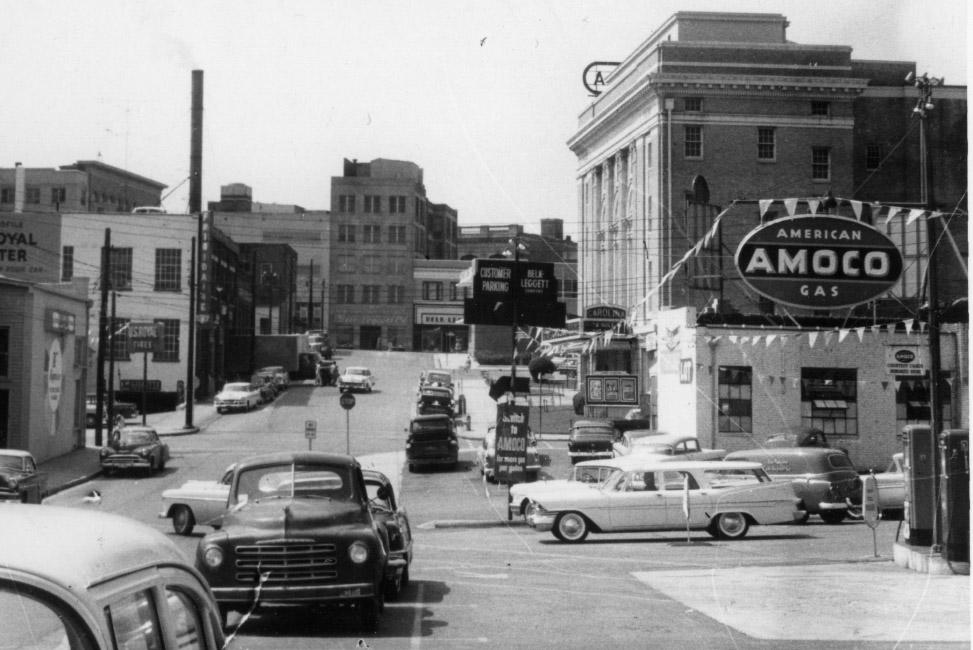 A view of the rear of the structure, looking north on Roney St., 1959

And further into a produce stand and "Hastings Hot Dogs | Hamburgers" by 1957. 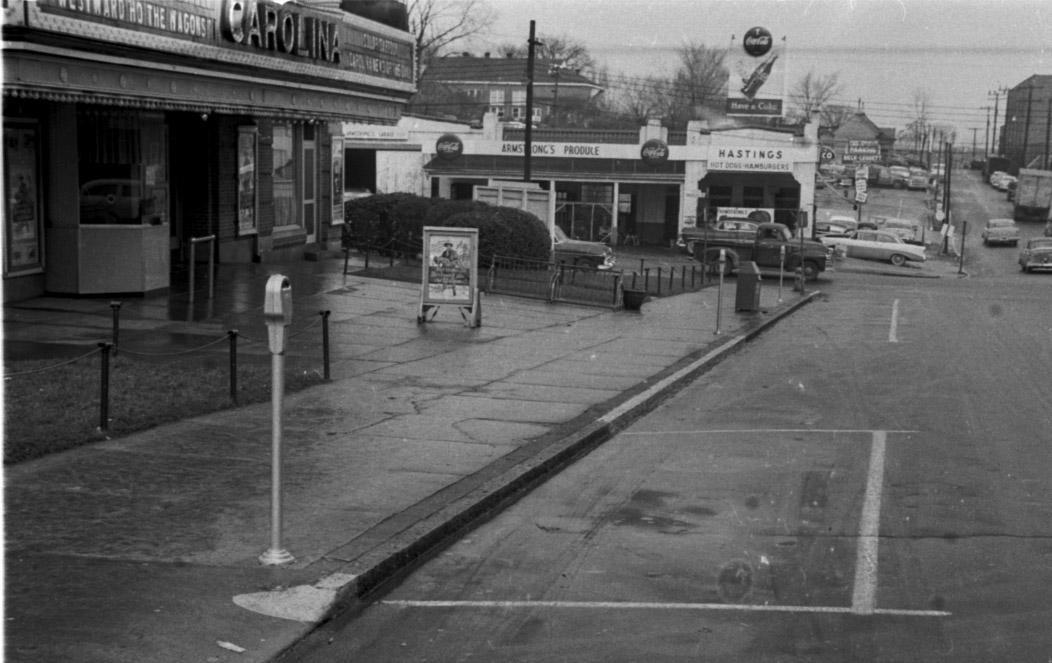 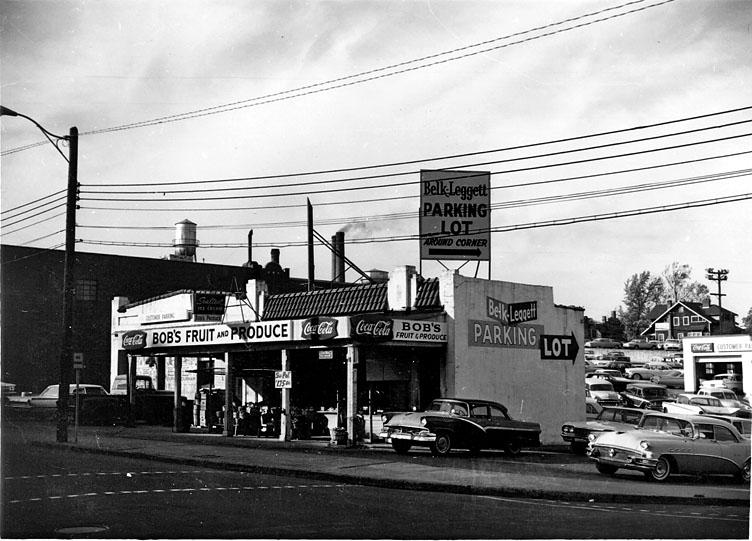 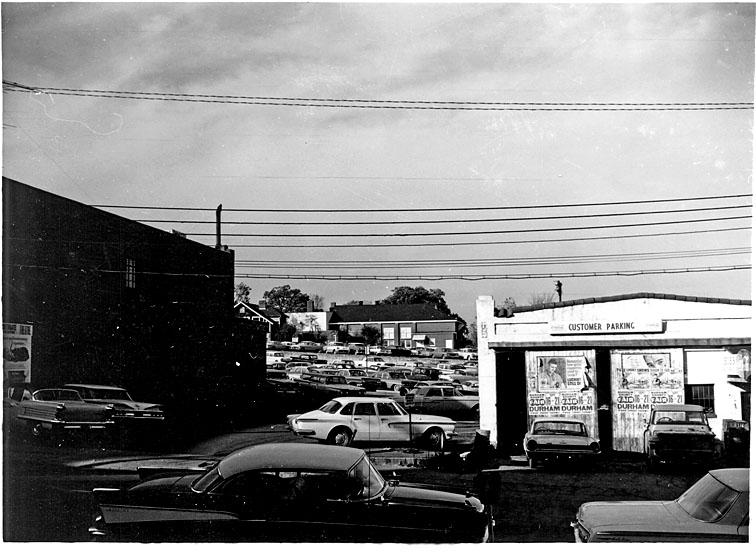 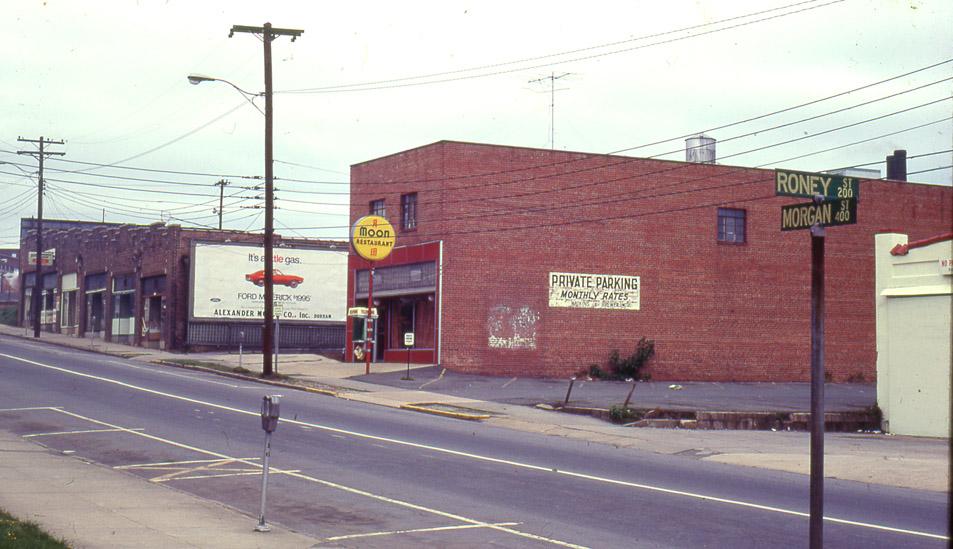 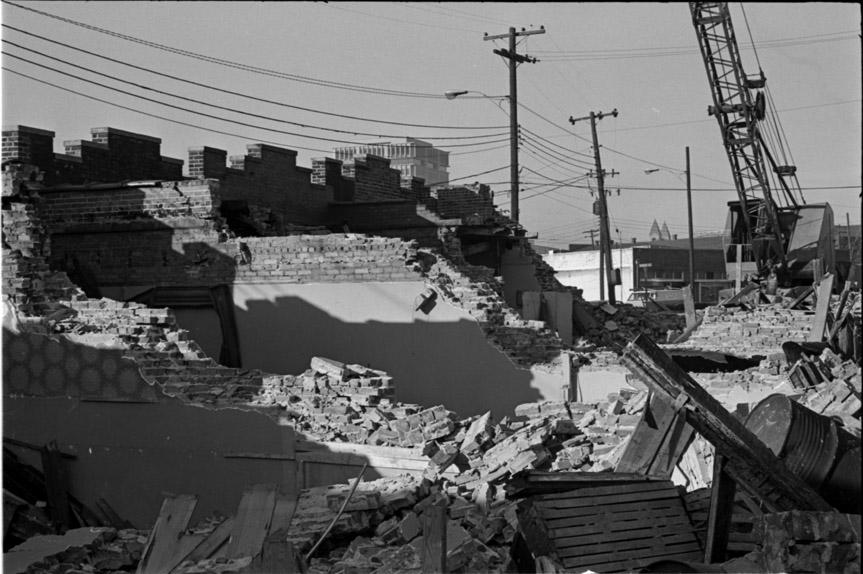 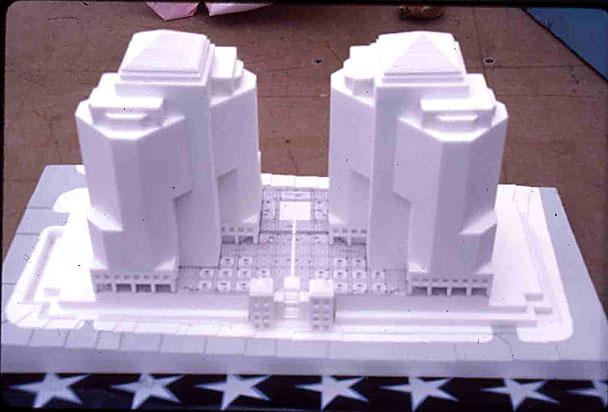 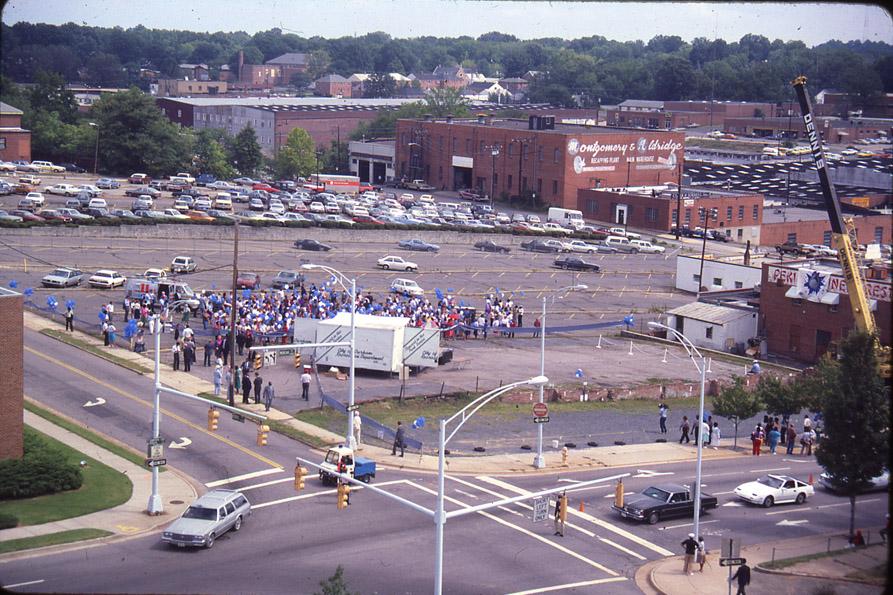 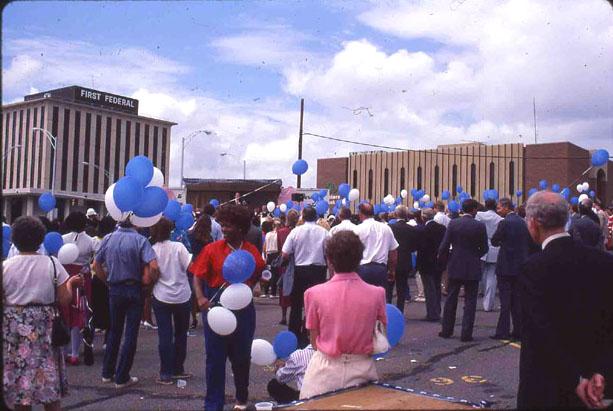 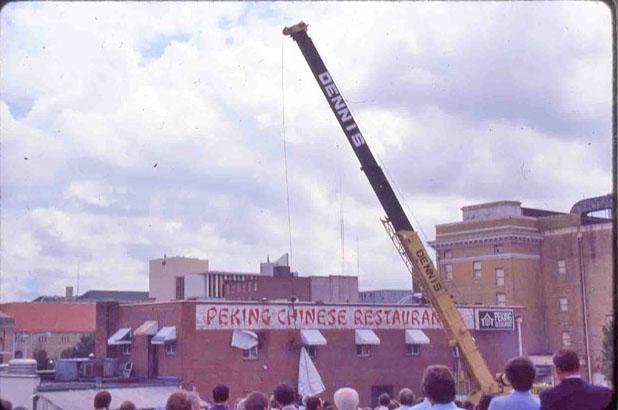 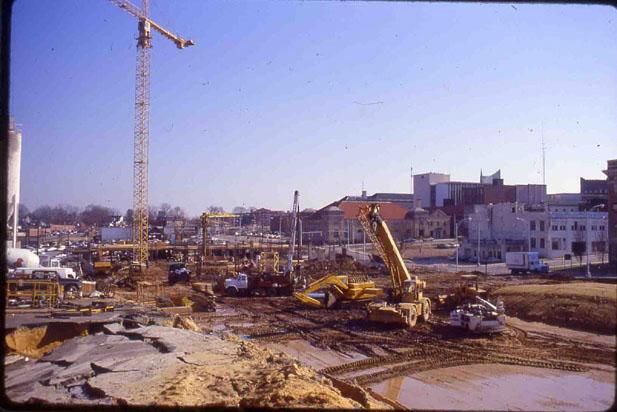 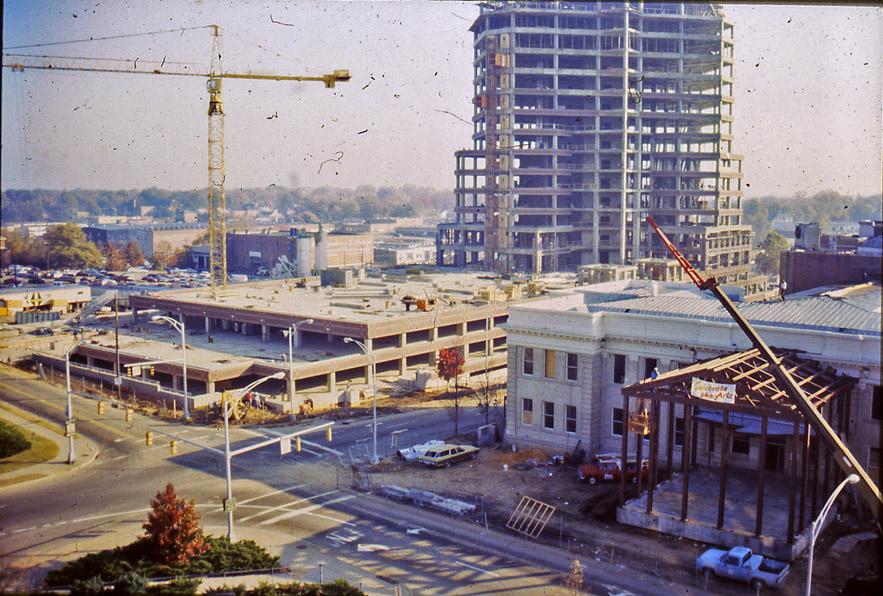