307-309
West Pettigrew Street
Durham
NC
Year built
1947
Year demolished
1967
Architectural style
Quonset Hut
Construction type
Masonry
Steel
Neighborhood
West End
Use
Glass Company
Building Type
Commercial
Can you help?
You don't need to know everything, but do you know the architect?
Log in or register and you can edit this. 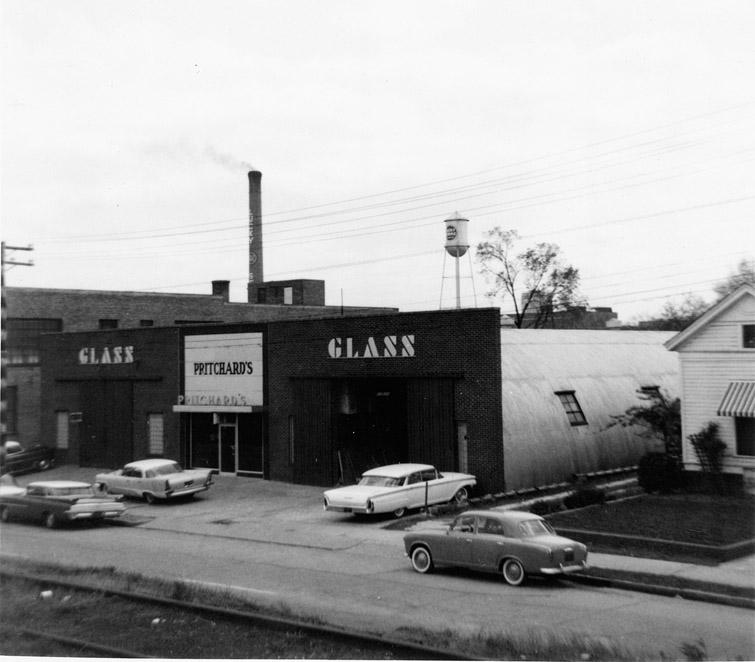 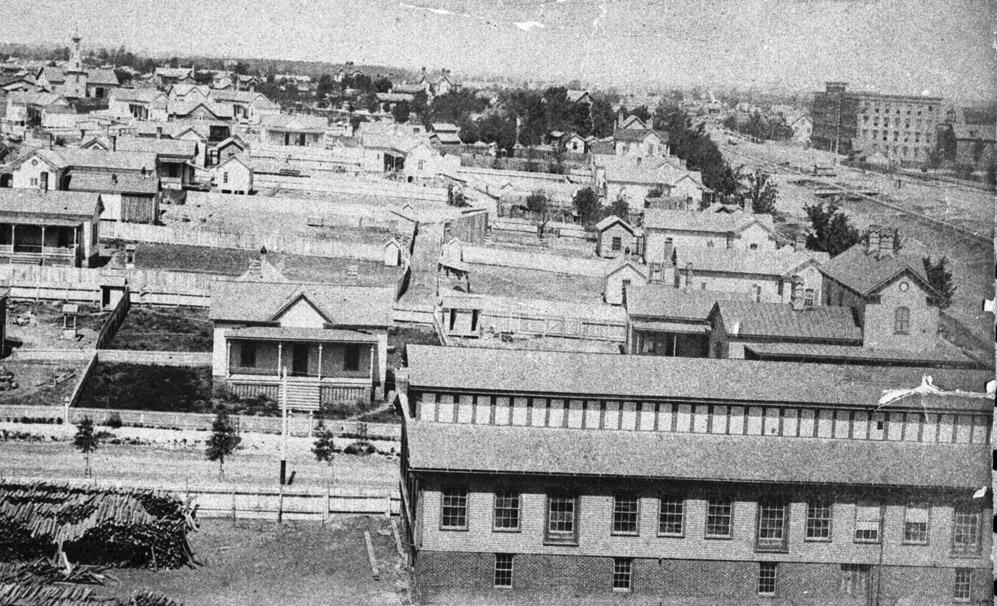 By the mid 1960s, this strip had become entirely commercial - through replacement and conversion of residential structures. 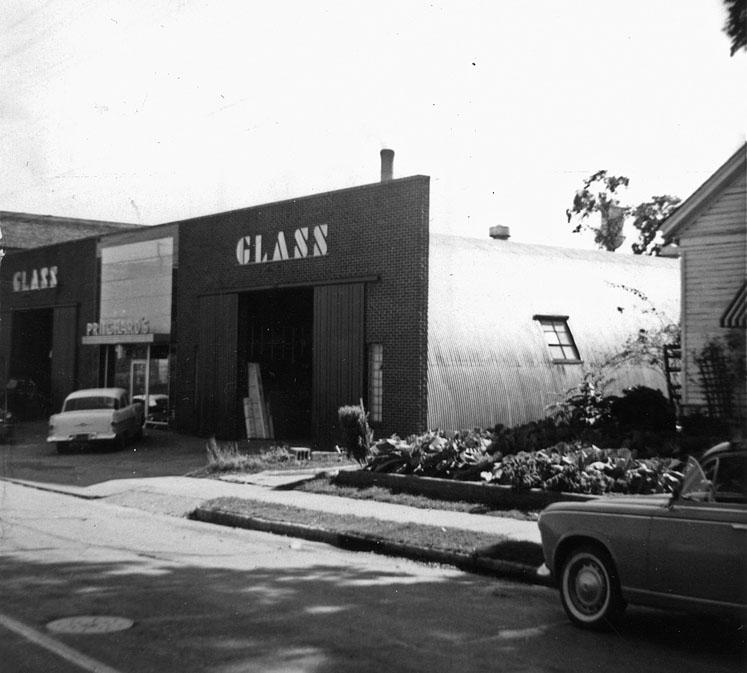 Although it had a brick facade, the 'building' actually consisted of two Quonset Huts extending south from the brick facade with some kind of bridging structure in the middle. Given the construction date, I wonder if these were some that the military sold off after WWII. These can be seen to better advantage in this earlier, 1948 aerial photograph. 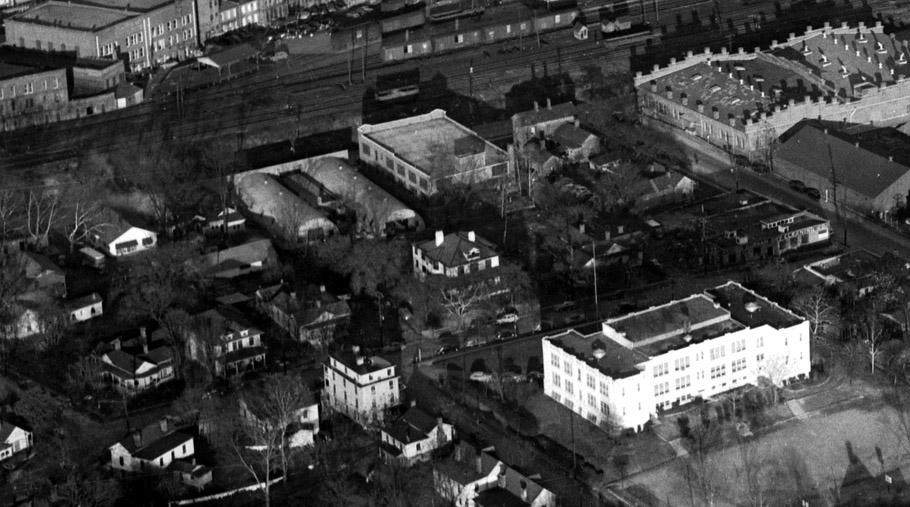 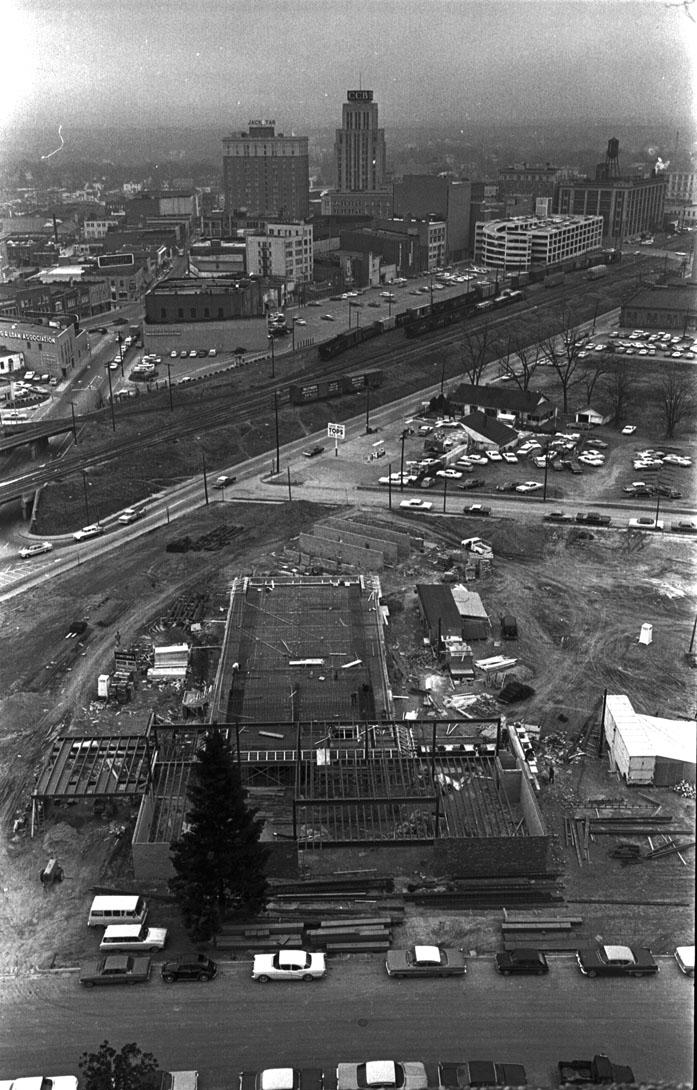 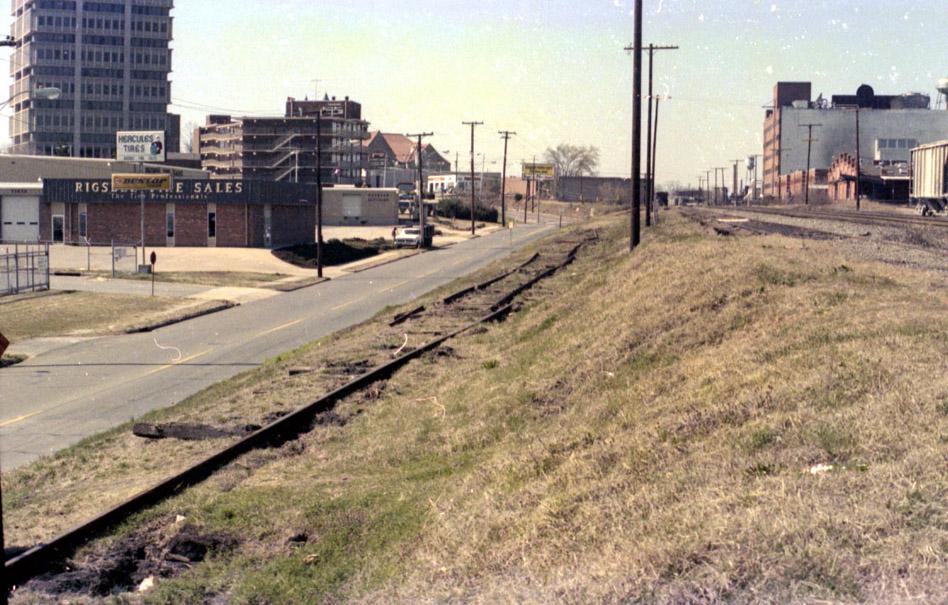 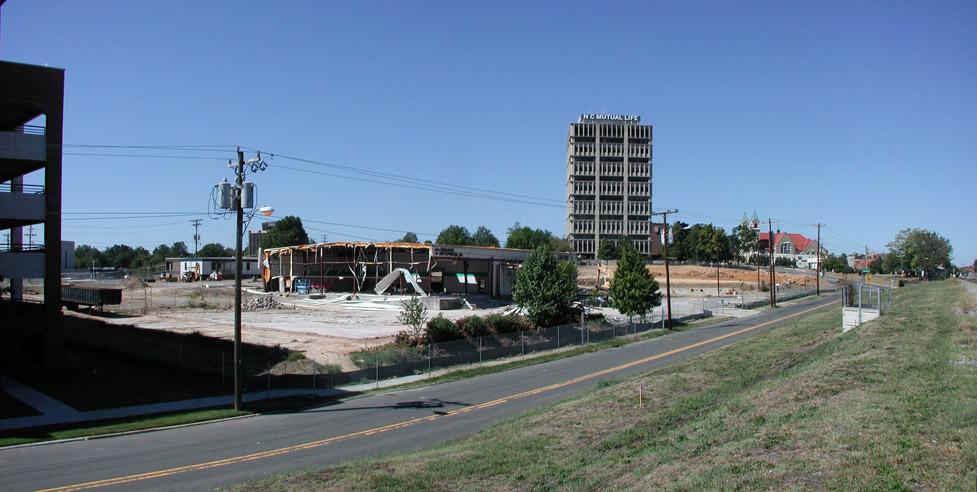 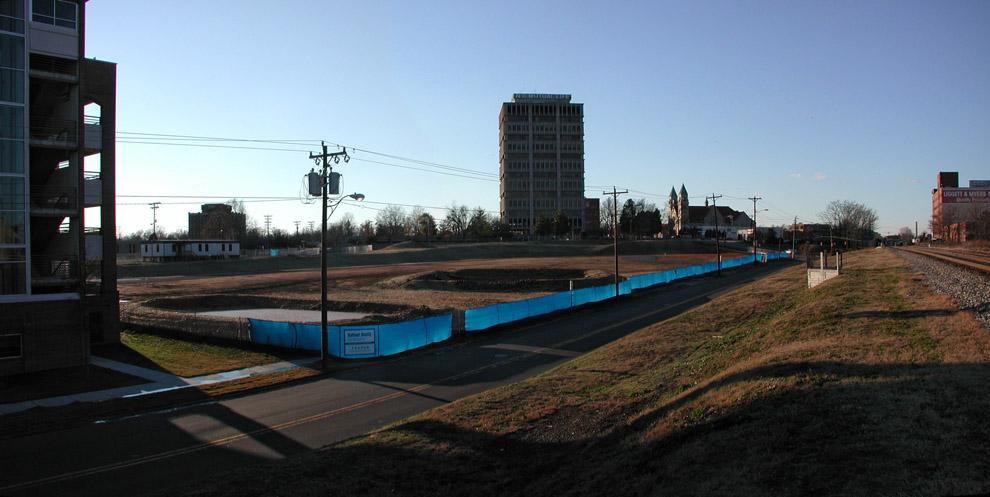 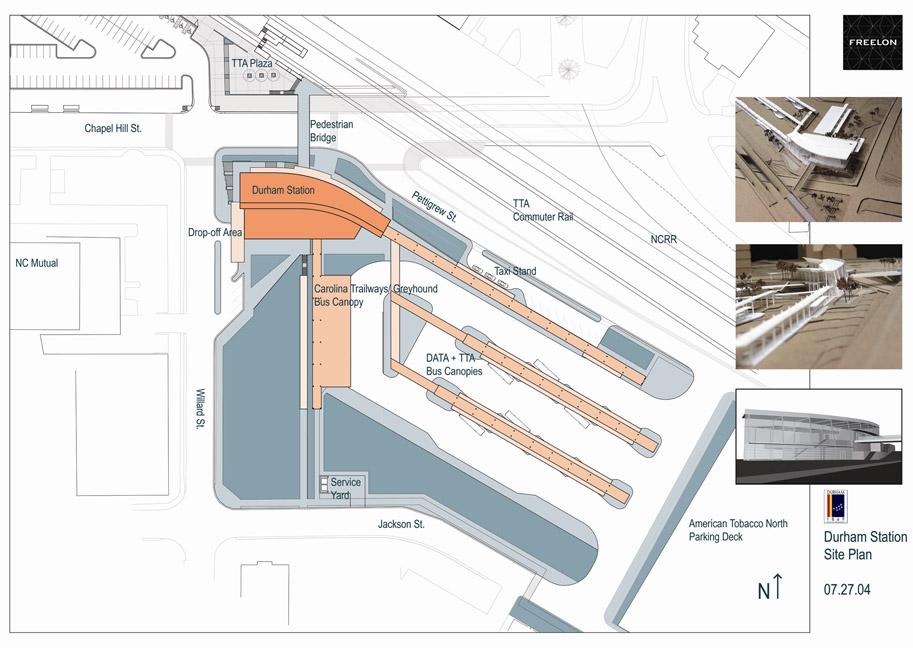