The building at 226 West Morgan St. was built sometime in the mid-1920s, replacing earlier tobacco prizery buildings.  Initially, this structure seems to have been designed for use as a car dealership - hosting a series of short-lived businesses such as Swift Motor and Century Mobile Company between 1925 and 1930.  Swift sold Hudson and Essex models, the latter being subsumed into Hudson, which later became part of AMC.  While photographs of the building's use for this purpose remain to be found, the evidence is visible in elements of its design - particularly the double-doors and the garage entry on the downhill side facing Foster. 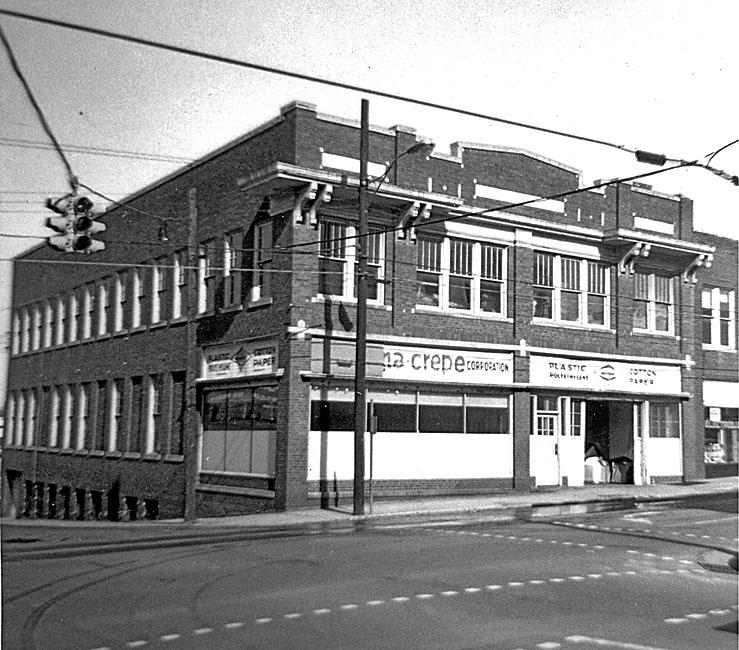 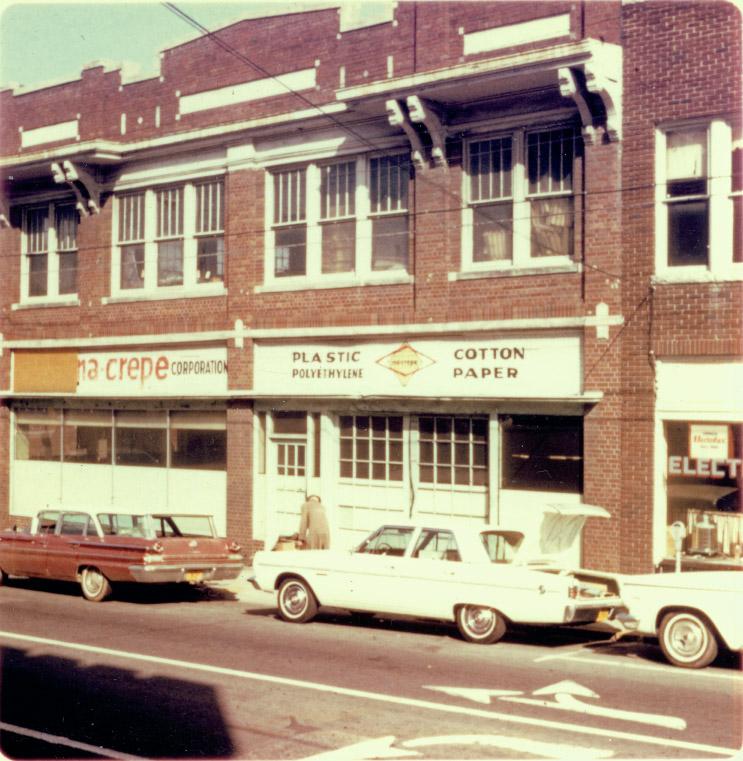 The building was torn down before 1970 by the urban renewal program. The land sat vacant, it appears, until the late 1990s, when the YMCA returned to downtown. It continues to operate its downtown branch at this location.

I find it a bit unfortunate that the Y completely eschews the Morgan St. facade/entrance, but at least the option is there. The building is too short on Morgan St., though - particularly given the street width. A minimum two-story height would have given the street some needed additional definition.

My Grandfather on my mothers side worked here in the late 20's and early 30's. Here is an ad in the Durham paper announcing his employment by the  Swift Motor Company. Selling automobiles was a prestigous thing back then. He also worked at the Studebaker company that partially blew up a few years back. The Seafood restaurant that survived the blast was the newer showroom back in the day.