219
Stokes Street
Durham
NC
Year built
1920-1945
Year demolished
1980-1993
Construction type
Frame
Neighborhood
Edgemont
Use
Residence
Multifamily
Building Type
Residential
State ID
DH2097
Can you help?
You don't need to know everything, but do you know the architect?
Log in or register and you can edit this. 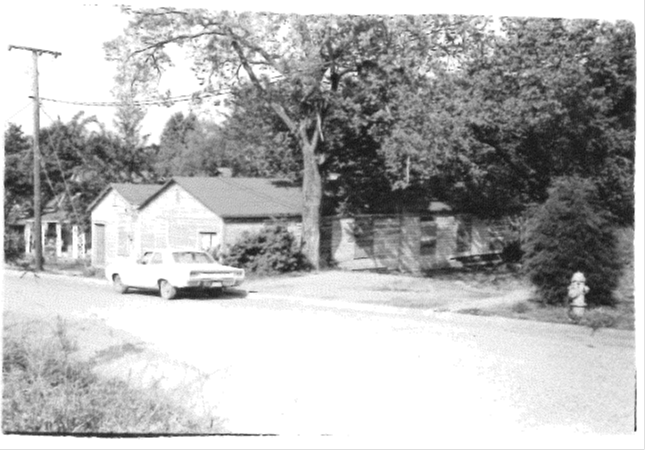 The building at 219 Stokes Street was surveyed by the NC State Historic Preservation Office in May 1979.  The photographs below were taken by Janet Silber and are from that survey.  This 1930s-1940s structure was described by the field surveyor as a barracks-type, industrial building that "blends with neighborhood".  It was demolished prior to 1993. 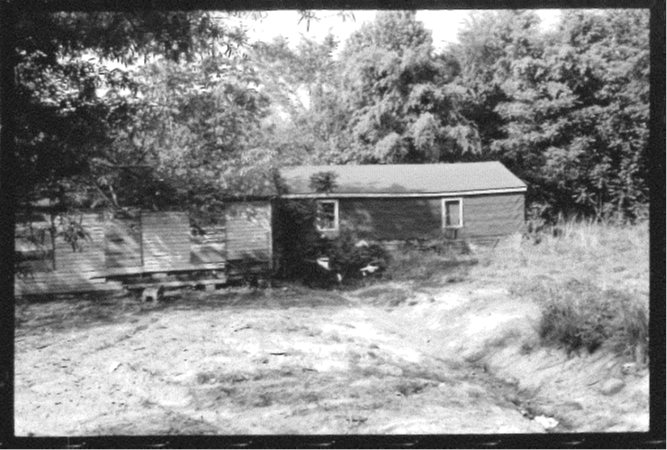 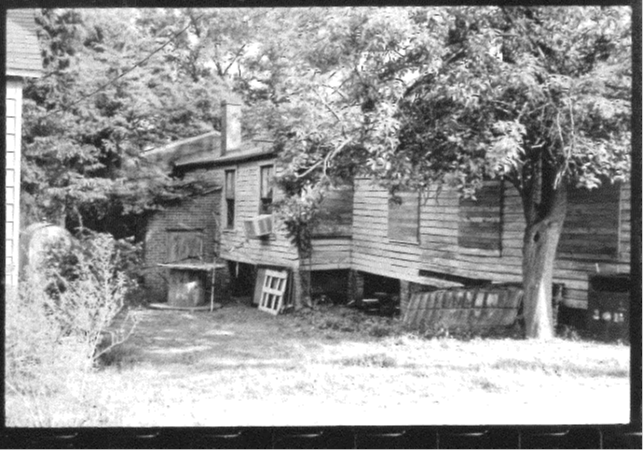 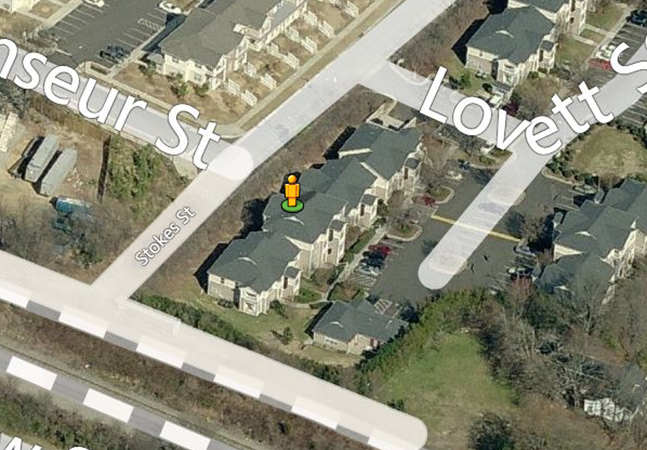