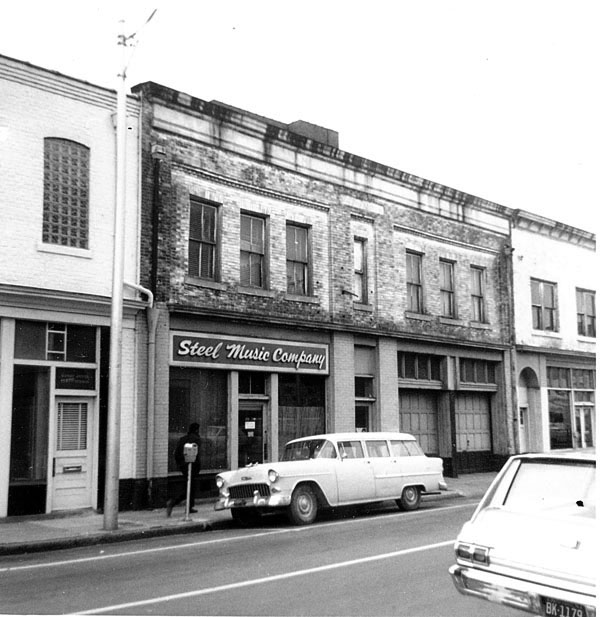 There's not a lot of info about the 200 block of East Parrish St. 218 East Parrish was the original home to the Clark and Sorrell, Inc. garage. 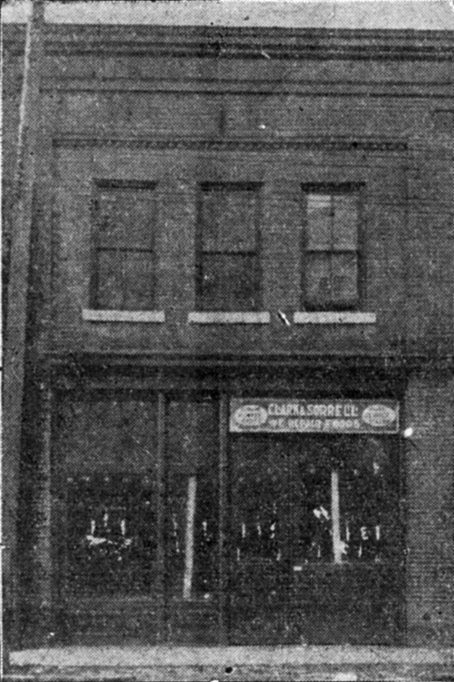 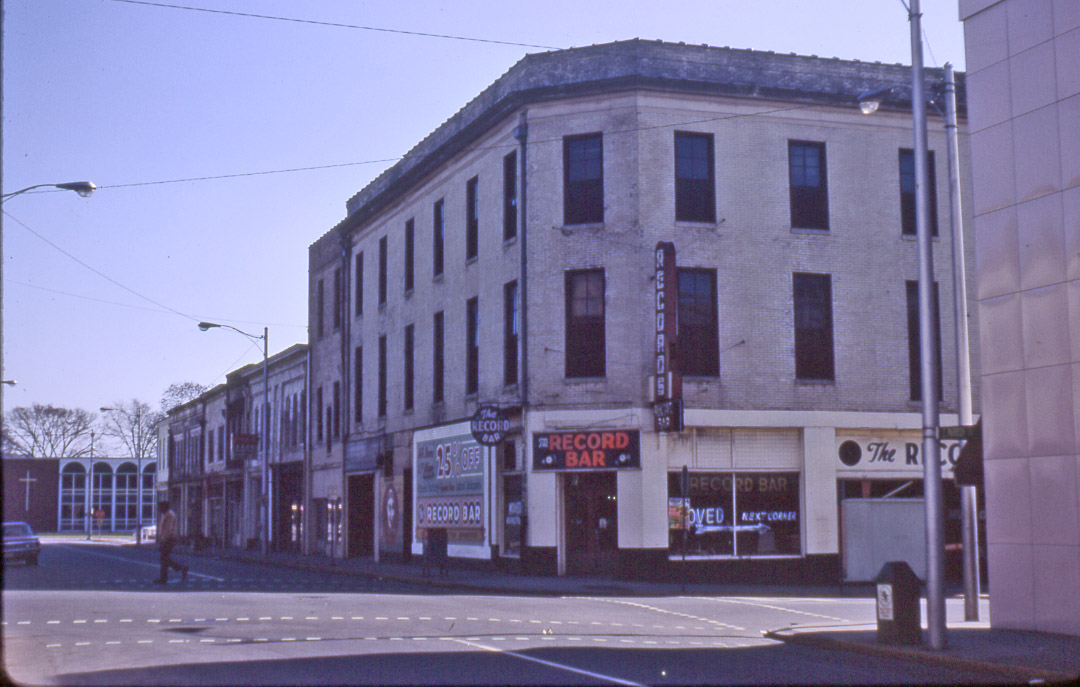 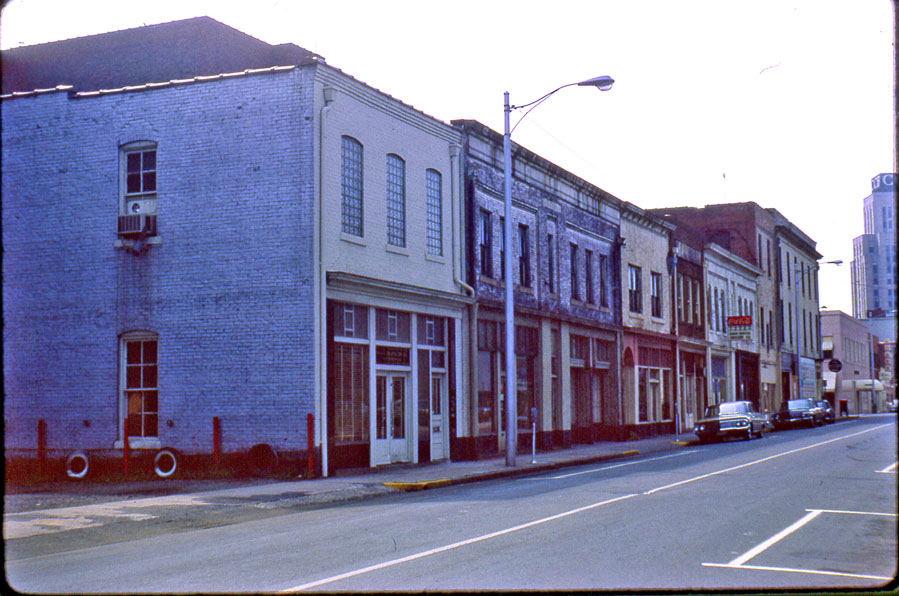