212
Watts Street
Durham
NC
Cross Street
Gloria Avenue
Year built
1900-1920
Architectural style
Neocolonial
Construction type
Frame
National Register
Trinity Park
Neighborhood
Trinity Park
Use
Residence
Building Type
Residential
Can you help?
You don't need to know everything, but do you know the architect?
Log in or register and you can edit this. 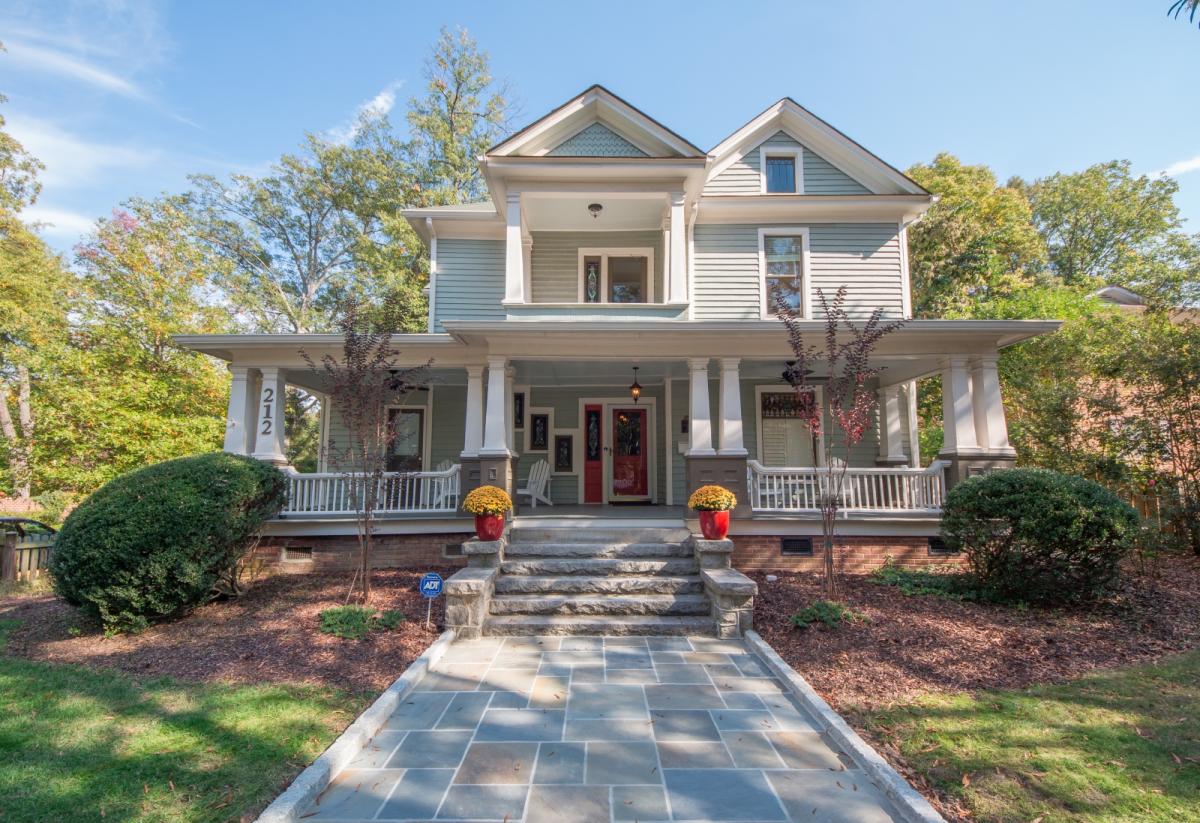 Durham County Deputy Sheriff and County Tax Collector J .J. Thaxton is the earliest known occupant of this two-story Neo- Colonial frame house built early in this century. It is one of the very few in Trinity Park that retains its original abundance of stained glass, appearing in six windows on the main facade. Local contractor Harvey Stone is believed to have constructed the house. Mr. Thaxton occupied it only a few years; then Duke University purchased it as a residence for Dr. Spear, Dean of Religious Education at Trinity College and later head of the Divinity School at Duke University. 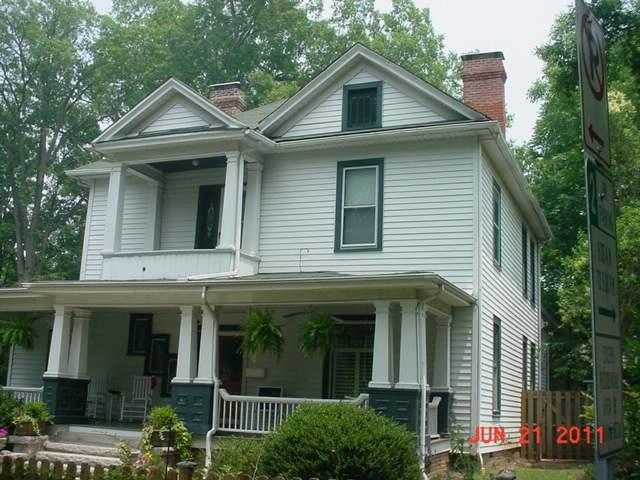