2108
Concord Street
Durham
NC
Year built
1937
Construction type
Frame / Masonry
National Register
College Heights
Neighborhood
College Heights
Use
Residence
Building Type
Residential
Can you help?
You don't need to know everything, but do you know the architect?
Log in or register and you can edit this. 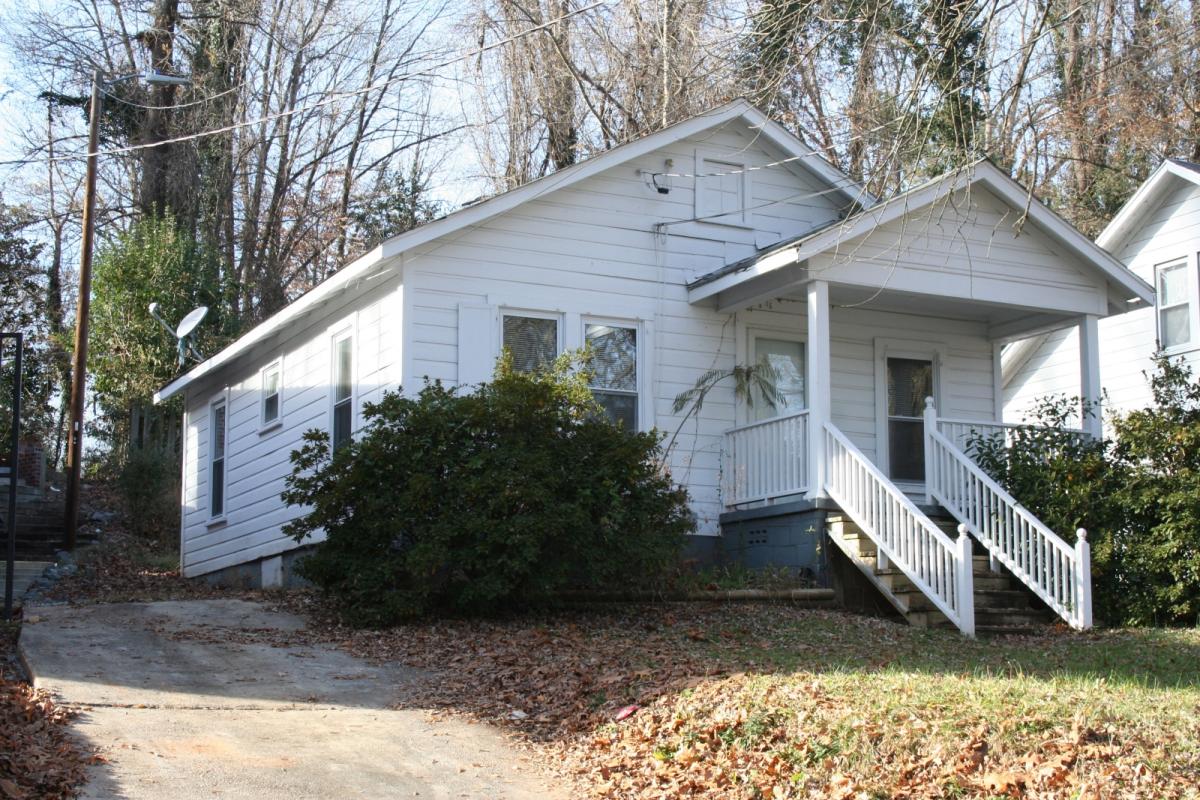 The following information was included in the 2018 National Register Historic District Application for College Heights.

2108 Concord Street – Brantley and Lizzie Bass House – c. 1937
Contributing Building
This one-story, front-gabled house is three bays wide and triple-pile with German-profile weatherboards, vinyl windows, a four-light wood-sash window in the front gable, and an exterior brick chimney on the right (north) elevation that has been truncated above the roofline. The six- panel door, centered on the façade, is sheltered by a two-bay-wide, front-gabled porch supported by square posts. County tax records date the house to 1937 and the earliest known occupants are Brantley Bass, a tobacco worker, and his wife, Lizzie Bass, in 1938.

Brantley was the oldest son of S. Arthur and Hattie Page Bass, who had their home next door at 2106 Concord built at the same time as this house.  In fact, construction of this house was featured in an advertisement for Mutual Building & Loan in a September 1937 issue of The Carolina Times: 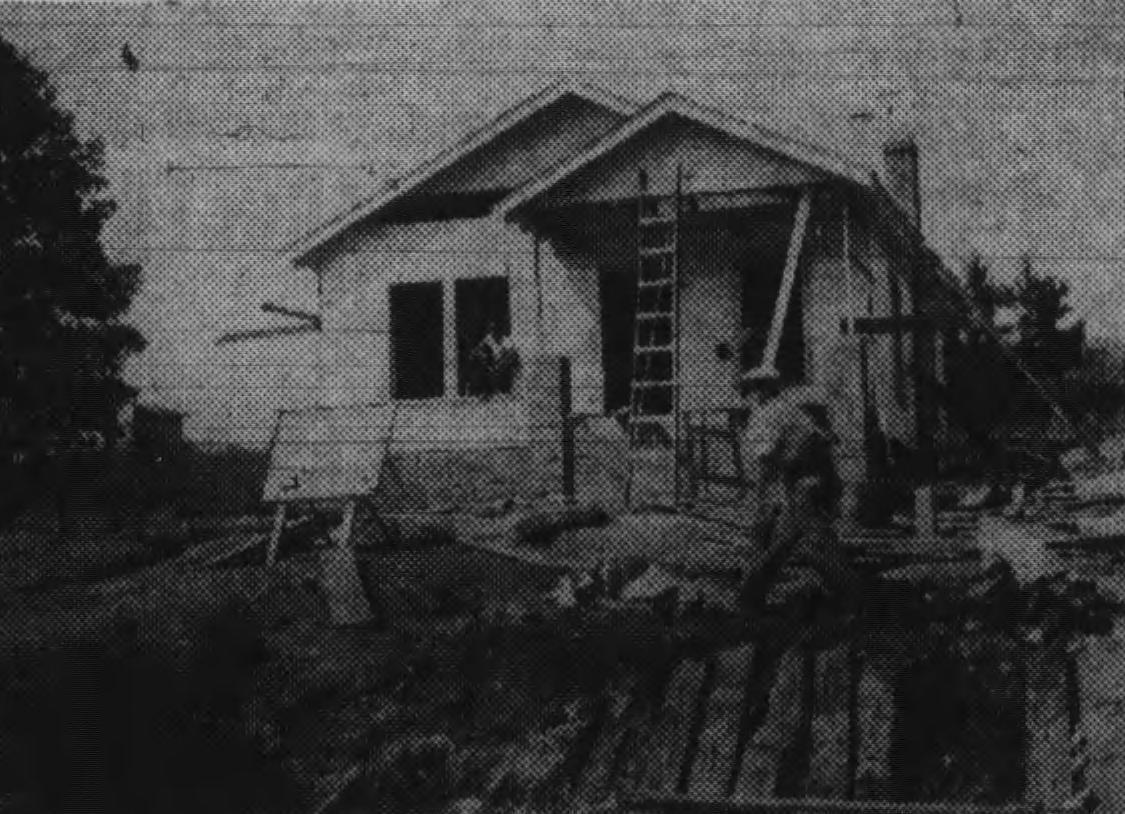 Along with another house on Umstead Street, this one was featured as an example of quick, contemporary construction that could help families "rid yourself of the rent collector forever."  Praising "Mr. and Mrs. Brantley Bass of Concord Street" as "another thrifty couple" taking advantage of the "building boom," the company encouraged others to follow suit.

It is unclear if the Bass family ever included children.  Documents from through the early 1940s suggest Brantley followed his father's footsteps to work in the tobacco industry.  At some point during or shortly after the Second World War, Lizzie and Brantley Bass moved to New York.  It was on a return visit to see family in Durham that Brantley Bass passed away suddenly in 1963.

According to the 1955 City Directory, Jesse Harris, his wife, Marian Allen Harris and their six children lived in the house.  Jesse Harris was a painter.  In 1963, Leonard Sutton, his wife, Vera Allen Sutton, and their two children lived in the house until 1967, according to city property records.  The next resident of the house was Marcus Jermaine Harris, brother of Michelle Y. Harris-Ingram, who lived at 2106 Concord Street.  Ownership was transferred to Marcus by Robert L. Harris on March 25, 2009, according to property records.  The house was deeded back to Robert L. Harris on November 11, 2015.  The house remained vacant for several years.   On January 10, 2020, Robert L. Harris and his wife, Donna, transferred the house to Michelle Harris Ingram and her husband, Ron Ingram.  Currently, it is rental property.